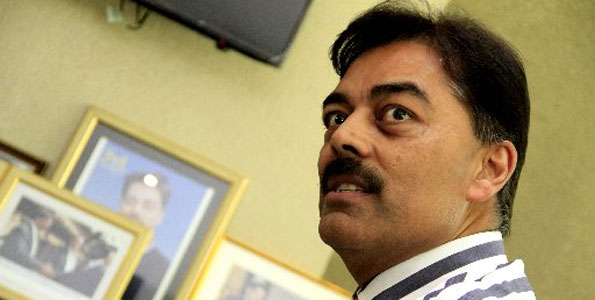 Embattled Ugandan farmers fighting threats and land grabbing by Bidco have praised a draft report by U.N. investigators that calls into question the company’s business practices.

The report is the result of a complaint by the Bugala Farmers Association to the U.N.’s Social and Environmental Compliance Unit (SECU).

In the complaint, the farmers stated that the United Nations had not performed sufficient due diligence on Bidco before inviting it to join Business Call to Action, which is part of the United Nations Development Programme (UNDP). The farmers provided evidence that Bidco has engaged in human rights, labour and environmental violations in the Kalangala District of Bugala Island, Lake Victoria, Uganda, where Bidco has grabbed land from smallholder farmers and cut down over 18,000 acres of rainforest to make way for a large-scale palm oil business.

The U.N. investigators found fault with the decision to invite Bidco into partnership with UNDP: “After the fieldwork and additional research, SECU concluded that the processes employed by UNDP for admission of Bidco were not consistent with UNDP policies.”

The report acknowledges that a partnership with Bidco “could adversely damage UNDP’s reputation and the communities it seeks to help”, and Bidco’s activities “may be considered risky”.

Kenya-based Bidco has tried to distance itself from the allegations of land grabbing and environmental destruction in Uganda, but the UNDP investigators found there is a clear link between the company’s corporate structure, overseen by CEO Vimal Shah, and operations in Uganda.

The investigators also determined that Bidco’s claim of not being involved in land acquisition in Uganda is not accurate. Bidco “knew of, relied on, and encouraged the purchase (of land) by the government.” Bidco Uganda also was “engaged in decisions and discussions related to the purchase,” the report says.

John Muyisa, a representative of the Bugala Farmers Association, commended the work of the U.N. investigators, who visited remote Kalangala District as part of their research.

“We are very pleased that the United Nations has performed an objective evaluation of its internal processes and determined that it is risky to partner with Bidco. The United Nations is a globally admired organisation, and it is absolutely correct that, as the report says, ‘Communities should be empowered’ and not be trodden upon by predator corporations like Bidco.”

In light of the report’s findings, the Bugala Farmers Association has called on the United Nations to terminate its partnership with Bidco.

Good Riddance As KTN Cancels Jeff Koinange Live Show; Why The Decision Was Made