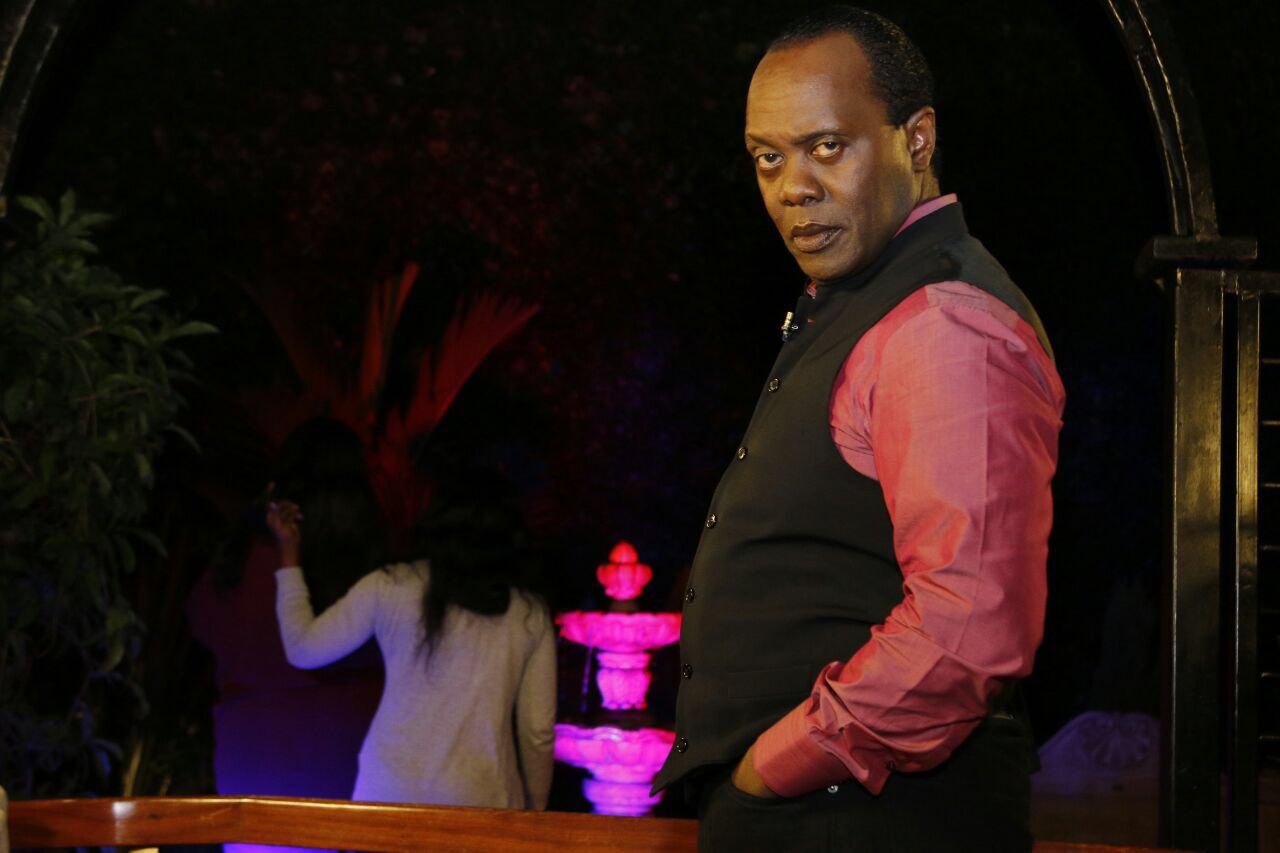 Jeff Koinange remains one of the most famous and iconic journalists not only in Kenya with Africa. He has several journalistic achievements that saw him grace CNN screens years back and also he hasn’t been taint free from a staged story in Nigeria that saw him fired by the CNN president himself and a sexual assault case with a white lady, a ghost that has refused to disappear.

JKL, a show that grew from the bench which originally aired on K24 and gave it the brand that it has now, remains one of the most watched t.v. Shows in the country. According to estimates, JKL has a 10M viewership on every episode that airs twice weekly.

With the high rankings, JKL has been the one stop show for all dignitaries visiting the country and the delicious dish every politician salivating for an appearance given its reach. Initially, we must agree the show was objective and helpful; it gave voice and space to discuss various issues affecting the country.

It goes without mention that Koinange has used the show to push different agendas in subliminal gestures. A good example is the ICC matter where he recycled same guests who had the same message and agenda of swaying public perceptions. The classic example is fugitive David Matsanga who was mentioned as being a key role player in tampering with OPP witnesses. Matsanga turned JKL into his market where he could come as frequent to shout his lungs out.

Over the time, JKL transformed into a corruption laundry stop; it’s yet to leave many minds that Jeff was one of the few journalists who gave Ben Gethii the NYS theft centerman, a stage to defend himself days after the scandal exploded. The charlatan took the opportunity to spew lies and sanitize himself only for the truth to come out months later. Critics have said, the show has turned into a propaganda platform, and anyone tainted in corruption springs faster than Bolt to the live show to sway the public. Jeff has also been accused of being partisan by leaning to his cousin’s Jubilee.

JKL has in the recent months been faced with harsh criticisms from agendas and choices of guests. Recent dramas included Boniface Mwangi walking away from the show when Jeff conspired with Moses Kuria to storm the show which was plotted to be Mwangi’s alone. As if the blunder wasn’t enough, heated debate between Miguna and Passaris would live to be the last mistake and nail on the coffin.

A show that was meant to discuss Nairobi Gubernatorial race turned into an ugly misogyny, insulting, and a degrading show. The egocentric and loose canon Miguna didn’t mince his words attacking Passaris going as far as making rape jokes. Jeff’s primary sin was letting the exchange go on live t.v. Without moderating leading to the escalation.

The ugly show would see Koinange slapped with suits and petitions from various bodies next day and a murderous social media rage. This, not the worst that has happened to Jeff from his show, he was at one time forced to spend a night in the cold cells following debate he had with Tony Gachoka and touched on a case before the courts against the businessman, Jimmy Wanjigi. He had to part with 1M penalty to be set free leaving Tony’s ass to stay in the cold for days sourcing for the bail cash. Gachoka would later get banned from the show.

High probabilities that JKL would be moving back to its mother station K24 where it’s assured it won’t face political interference since for obvious reasons it will share the similar political lane. Insiders tell Kenya Insights, owners of KTN couldn’t bag anymore the political alignment the show took and the complaints kept on coming from the audience. The reputation of the company was at stake, and it has to let it go.

Related Content:  KRA Employees Are Disgruntled In A Disgruntled Letter To Muthaura After Arrests.

As Jeff moves to the next station, it will be the same monkey just a different forest; nothing much should be expected to change unless he turns to Willis Raburu to bury his serious career and start hosting celebrities and dabbing with college kids on live t.v. However, he has time to soul-search and look back at the mistakes he made and make adjustments but until then, good riddance by KTN.

Koinange was losing his relevance at a disturbing rate. The brake is a blessing in disguise giving him the chance to take a deep breath and to redeem his image .

Kakuzi On The Spot Over Fresh Rape Claims

David Matsanga As A Treasure