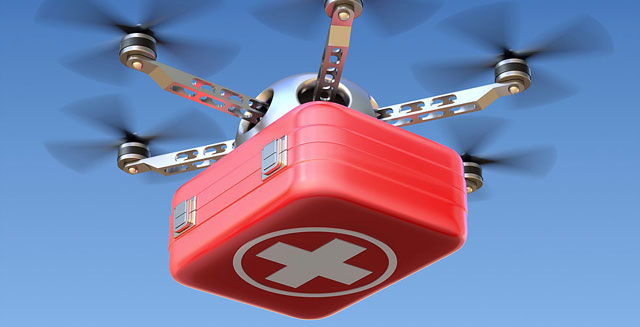 Even though there is no law legislated-just yet- Kenya Civil Aviation Authority (KCAA) has banned the private use of Unmanned Aerial Vehicles in Kenya. KCAA has issued a dour warning to private UAV owners flying their drone(s) in Kenya airspace. According to KCAA,  if you are caught, you will be fined of Sh100,000 or a year in prison or both. 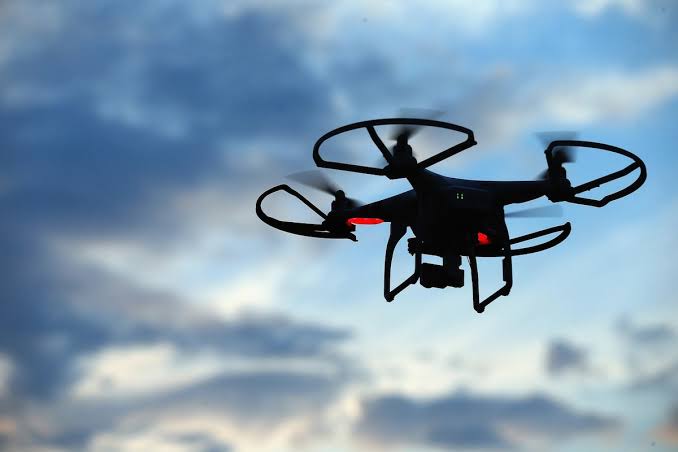 In the meantime, A drone service firm, Flexdrone Ltd, has signed a deal with the Ugandan government to deliver blood packages, drugs, and medical equipment to public health facilities.

In a deal that is said to be launched officially in March, According to Reuters reports, Uganda will join other African countries, such as Ghana, Rwanda, that have deployed unmanned aerial vehicles (UAVs) to help public health logistics.

Reuters quoted John Goslino, CEO Flexdrone stating firm was launched by a Ugandan and a German an will start a delivery service in March. According to Goslino, Flexdrone has already secured approval from the Information and Communications Technology Ministry and they were awaiting an endorsement from the Health Ministry.

“We are trying to provide the products that are needed by the patient and the health worker who is working in the village when that person needs it,” Goslino said.

Flexdrone CEO said that his firm had partnered with Ugandan start-up firm Sysimo Technologies to develop a mobile app for the on-demand delivery service. They are set to deploy drones capable of carrying 5 kg each but could use bigger drones as demand expands. 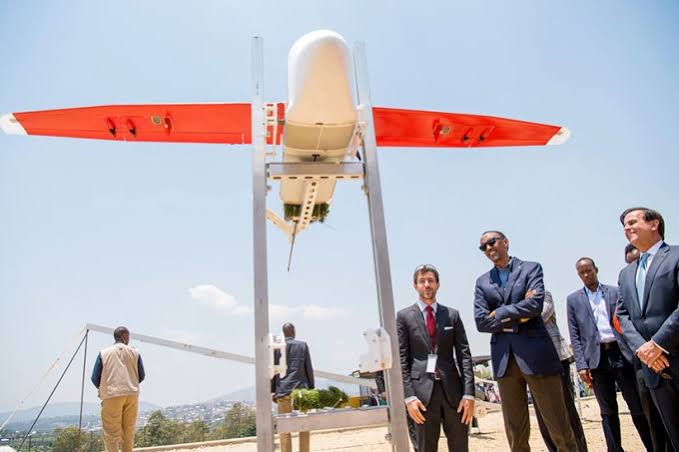 Uganda will be joining Rwanda which launched a similar service in mid-2016. The services are still in use and manned by a California-based robotics company Zipline.

Zipline is an American medical product delivery company that designs, builds, and operates small drone aircraft for delivery of medical products, with a focus on providing services in Africa. The company operates four distribution centers in Ghana, where it was launched, and two in Rwanda.

Kenya Insights allows guest blogging, if you want to be published on Kenya’s most authoritative and accurate blog, have an expose, news TIPS, story angles, human interest stories, drop us an email on [email protected] or via Telegram
Related Topics:flexdroneGermanyKCAAUganda
Up Next