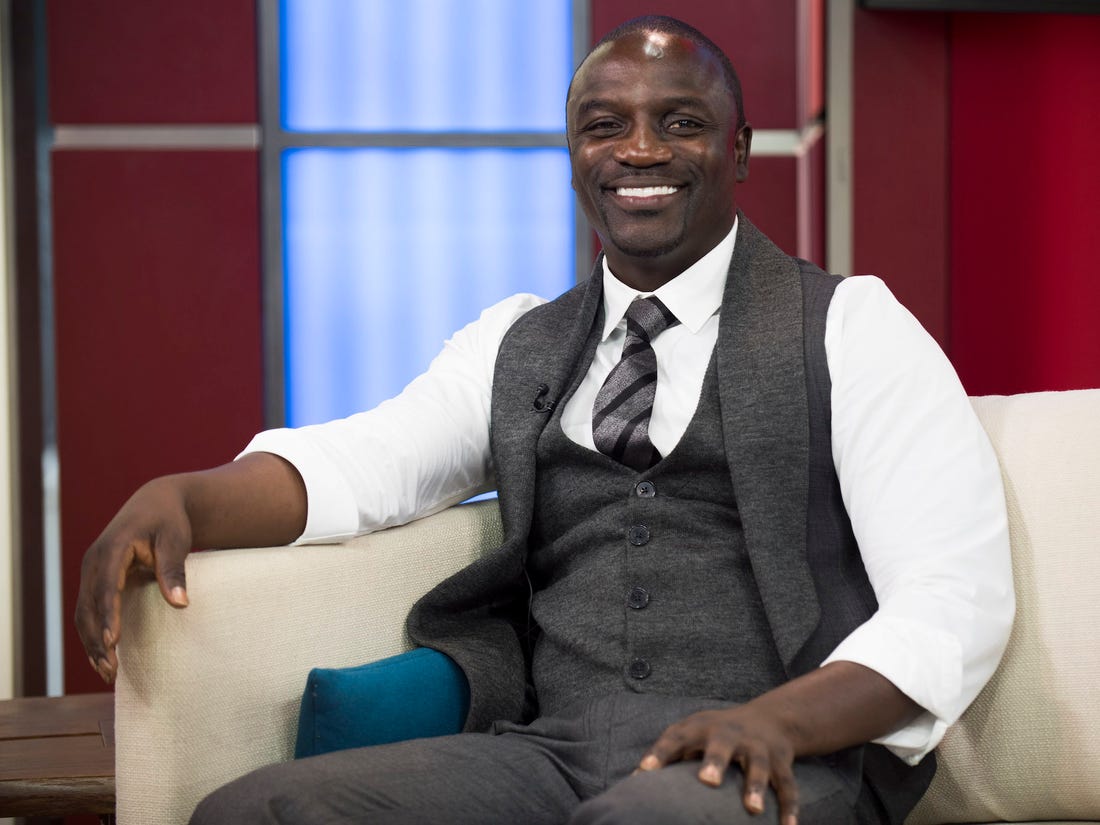 Aliaune Damala Badara Akon Thiam popularly known as just Akon has been quietly building his own “futuristic” city in Senegal named after himself. The Senegalese-American artist, entrepreneur, philanthropist and actor has done just about everything from launching his own cryptocurrency to providing scaled solar power solutions throughout 18 countries to date in Africa.

The musician announced on June last year that he was working on building a hundred percent crypto-based city. Talking on Nick Cannon’s radio show Power 106 Los Angeles, the songwriter announced that constructions has started.

The Hip-Hop businessman explained that building “Akon City.” has been underway since March. The city will have its own air terminal for residents and tourists to fly in and out of. To build the city’s economy Akon plans to use his own cryptocurrency called AKoin. Akon plans for the city to be “renewable” with a focus on solar energy. “It’s Akon City. It’s all renewable, the Akon-tainment solar city. A real physical place, it’s going to have a real airport.” The record producer said in the interview.

The modern city will be based on 2,000 acres of land that were allegedly awarded to him by Macky Sall, the president of Senegal. The new city will take 10 years to build. “It’s a 10-year building block so we’re doing it in stages. We started construction in March and stage two is going to be 2025,”

The legendary US singer, who is of Senegalese root, Akon, has stayed discreet in affirming whether he is a billionaire or not and after Cannon hinted that it would take a billionaire to build an entire city, Akon criticised the term “I always felt like if you have to label yourself a billionaire, I don’t think billionaires even label themselves billionaires. You know, you have no idea. But the crazy part about it though, when I hear stuff like that it makes me sad.” He said, “When I travel, I see so many things that happen – so many people that need assistance and so many things that just need to be resolved – and if you can have a billion dollars sitting in the bank while you have all these people suffering and struggling? Man, it’s just crazy.”

“It’s like a waste of a billion dollars sitting there, literally,” Akon says.