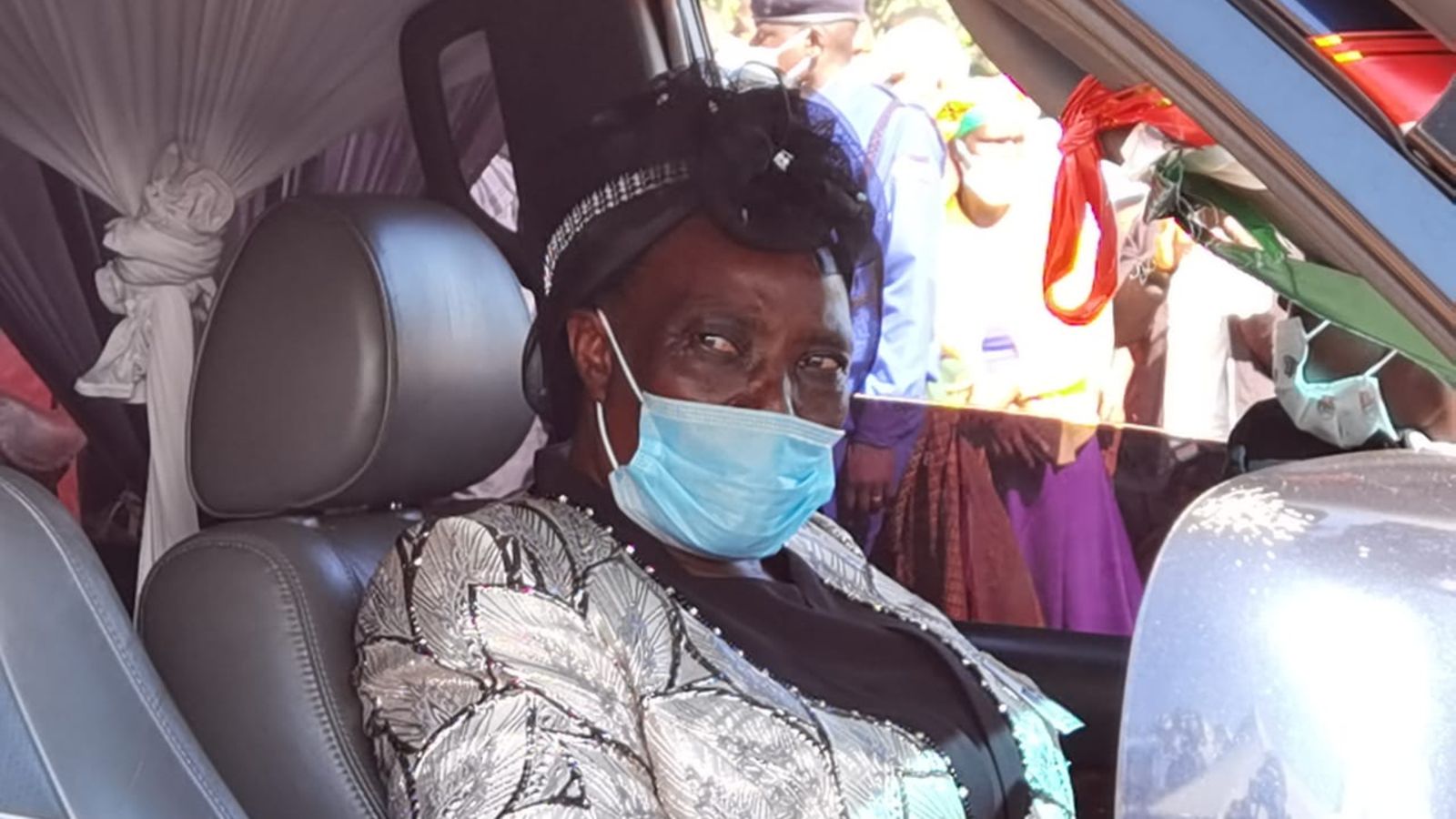 United Democratic Alliance has settled on the widow of  the late MP Oroo Oyioka as their candidate in Bonchari Constituency in a by-election scheduled for May 18.

The move is part of UDA’s wider scheme to infiltrate into the Nyanza region as the Deputy President Dr William Ruto steps up his campaign to succeed President Uhuru Kenyatta who term expires in August 2022. The new party associated with Ruto has been fielding candidates in by-elections around the country in a bid to give it a national look.

The late Oyioka who died after along illness was elected on a People’s Democratic Party (PDP) ticket but UDA has made deals the little known party to support the candidature of Mrs. Teresa Bitutu Oroo who will vie on a UDA ticket.

“UDA and PDP have agreed to support the candidature of Mrs. Teresa Bitutu Oroo, wife of the late Bonchari MP Hon Oroo Oyioka on a UDA ticket.” read the party’s tweet.

The move has sent Ruto’s rivals back to the drawing board after they ganged up to defeat his candidate in the recently concluded by-election in Machakos where UDA candidate was floored by Wiper’s Agnes Kavindu in the senatorial battle. 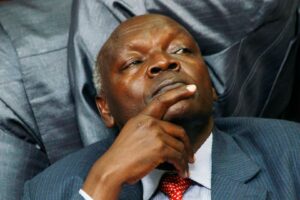 But Mrs Oroo is a formidable candidate to succeed her late husband. The Deputy President who is hellbent to secure the seat after a poor show in Machakos has hand picked the widow to run for the seat.

Bonchari by-election is offering another opportunity for Ruto to display his growing influence in the country with analysts pointing that winning the seat send a serious message the former PM Raila Odinga who believes he commands the support of the region.

The two time Mp died on February 15 at the Agha Khan Hospital opening to other Oparties with considerable support in the region like ODM to also try their luck and grow their support.

ODM has settled on the FORMER Energy and Petroleum Regulatory Authority (EPRA) director general Pavel Oimeke as its candidate for the by-election. Oimeke is a controversial figure who has been widely mentioned in several corruption scandals.

Kenya Insights allows guest blogging, if you want to be published on Kenya’s most authoritative and accurate blog, have an expose, news TIPS, story angles, human interest stories, drop us an email on [email protected] or via Telegram
Related Topics:Bonchari ConstituencyHon Oroo OyiokaTeresa Bitutu OrooUDA Party
Up Next