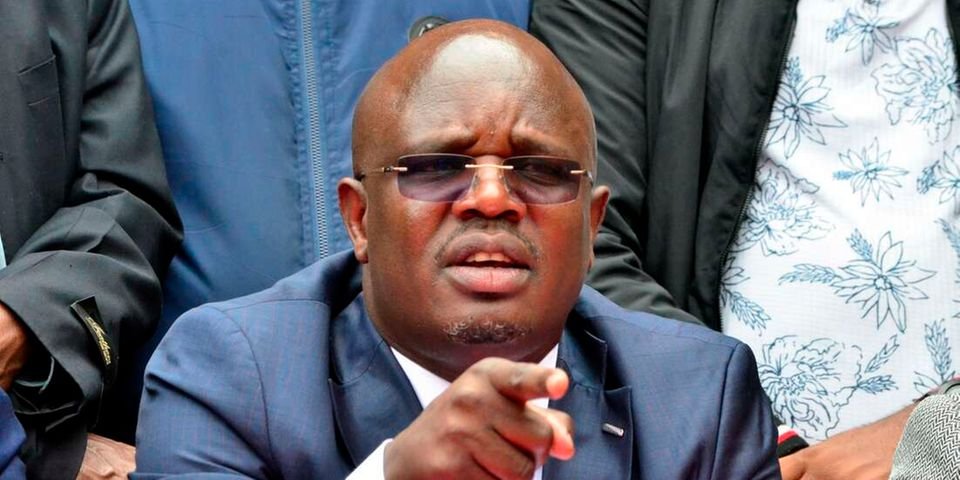 The Universities Academic Staff Union (UASU) has called off the national strike that was scheduled to kick off today (Monday), which would have paralysed operations in all the 35 public universities. A statement by the Union’s Secretary-General Constantine Wasonga said they decided to suspend the industrial action to give room for more negotiations with government representatives.

UASU’s top leadership held a crisis meeting on Sunday in Nairobi with the Principal Secretary for University Education and Research Simon Nabukwesi where they reviewed the developments on the conciliation process initiated by the Ministry of Labour with an aim of ending the impasse.

The parties that attended the meeting also agreed to review the outcome of the talks between the union and Inter-Public Universities Council Consultative Forum (IPUCCF) under the auspices of the National Implementation Committee (NIC) over the implementation of the 2017-2021 collective bargaining agreement (CBA) which has stalled.

“Uasu national executive committee has directed that the union suspends its strike notice to give a final chance to dialogue,” Dr Wasonga said.

Many public universities have not implemented the CBA which led to the calls for a work boycott by the union’s national office through a strike notice issued on August 23 in accordance with the labour laws.

But while calling off the strike Dr Wasonga noted that the NIC has agreed that all public universities must immediately submit to it returns for purposes of audit and enforcement of the compliance with the 2017-2021 CBA as he appreciated the members’ zeal to fight for the “dignity of the dons”.

Wasonga also called for a review of the orders of the Employment and Labour Relations Court issued on August 26 after the suspension of the strike became a sigh of relief to the 35 public universities where learning would have been paralysed. The strike was also going to affect First Year students who set to join universities in September.

Kenya Insights allows guest blogging, if you want to be published on Kenya’s most authoritative and accurate blog, have an expose, news TIPS, story angles, human interest stories, drop us an email on tips.kenyainsights@gmail.com or via Telegram
Related Topics:CBADr. Constantine WasongaLecturers' strikeministry of educationUASU
Up Next