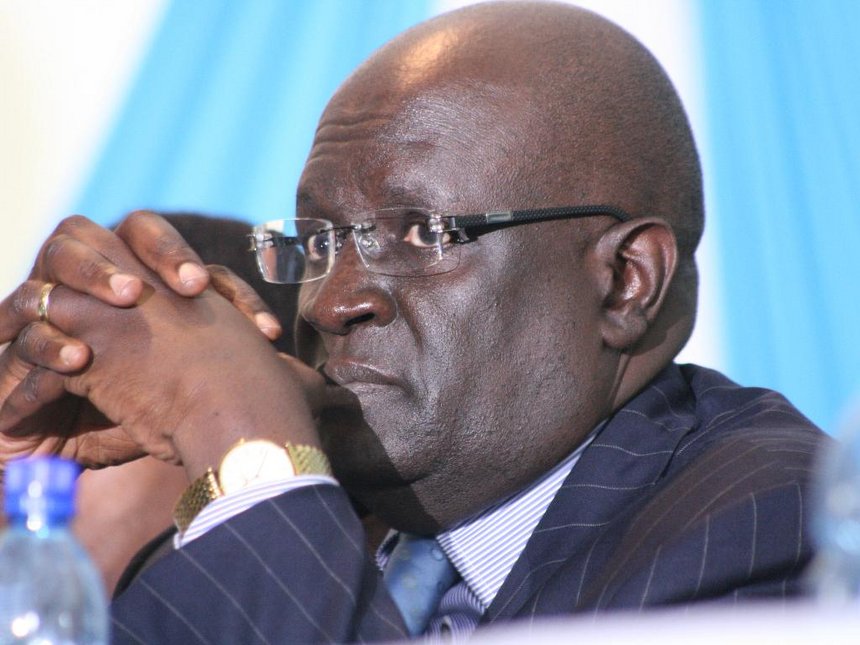 Auditor Generals report has exposed Prof Magoha-led Ministry of Education over procurement of 10 consultants at Sh251 million for the Schools Improvement Plan (SIP).

“The committee observed that the classification of 10 regions was unclear as there was no standard format or guidelines on the same,” reads the report on the examination of the Auditor-General’s report on financial statements for the national government for financial year 2016/2017.

SIP, funded by Global Partnership for Education under the World Bank, targets 4,000 schools that attained a mean score of 243 marks and above in the 2012 and 2013 KCPE exams. The plan, which has been extended for a year at Sh1.1 billion as part of the Sh8.8 billion Global Partnership for Education grant to the, and being implemented by the ministry under the supervision of the World Bank.

Former Auditor-General Edward Ouko observed that the ministry awarded the contract without obtaining prior no-objection from the bank as required by World Bank guidelines on procurement of consultants.

“In the circumstances, procurement of the consultants was done contrary to the banks procurement guidelines. The project management was therefore in breach of law and the propriety of expenditure totalling Sh251,637,245 could not be a proper charge to public funds for the year ended June, 30, 2017.”,” said the Auditor-General.

The committee has rejected Education Principal Secretary Belio Kipsang response stating that the consultancy was advertised for the 10 regions and a common criteria derived from the terms of reference.

Kenya Insights allows guest blogging, if you want to be published on Kenya’s most authoritative and accurate blog, have an expose, news TIPS, story angles, human interest stories, drop us an email on [email protected] or via Telegram
Related Topics:ministry of educationprof magohawold bank
Up Next

A 6 Storey Residential Appartment Has Collapsed In Tassia, Embakasi