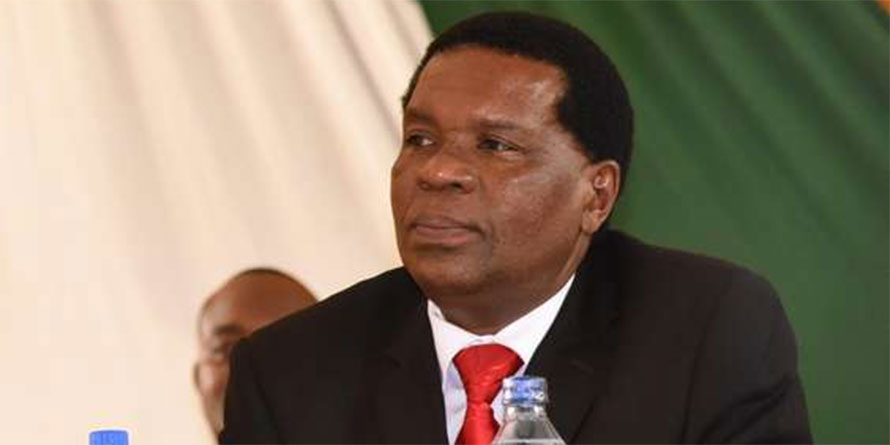 The acting Commissioner for Co-operatives Development Geoffrey Nyang’ombe has opened an inquiry into the operations of a local Sacco Society following complaints from members.

A notice posted in the Kenya Gazette by he said putting Tuungane Tujijenge Sacco Society under investigation would facilitate the completion of an inquiry into its dealings.

The investigation would be conducted within 15 days effective April 27, 2020, says Mr Nyang’ombe in the gazette notice dated April 22, 2020.

“They will conduct the probe at such a place and time as may be expedient and duly notified by them,” read the notice.

The issues members want to be investigated include sacco bylaws as well as working, financial status and governance.

Members also want Mr Nyang’ombe to inquire into the conduct of the management committee at the sacco including those still in office and their predecessors.

The move comes at a time the regulator is mulling setting up a Sacco Societies Fraud Investigation Unit to rein in rogue sacco officials who fleece Kenyans of billions of shillings in hard-earned savings.

The unit will be a collaboration between the Saccos Regulatory Authority, the Directorate of Criminal Investigations and the Ethics and Anti-Corruption Commission.

During his tenure at the Industry, Trade and Co-operatives ministry, Agriculture minister Peter Munya had in February 2019 said the platform would be unveiled by March last year, but it is yet to happen.

Kenya Insights allows guest blogging, if you want to be published on Kenya’s most authoritative and accurate blog, have an expose, news TIPS, story angles, human interest stories, drop us an email on [email protected] or via Telegram
Related Content:  Revealed: How NTSA Officials Collude Wirh Criminals To Clone Car Number Plates At It Happened In Dusit Attack
Related Topics:
Up Next