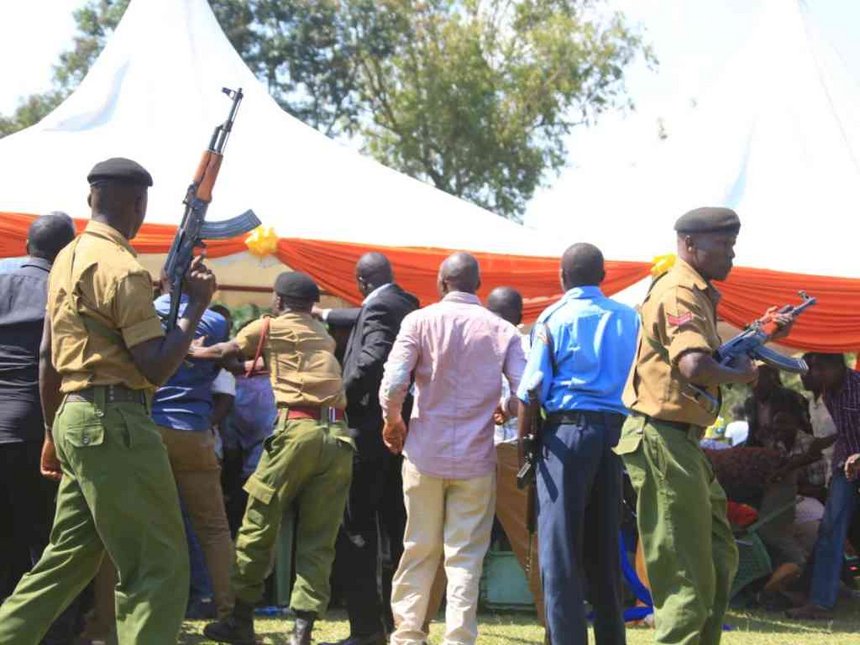 Parties primaries in common characteristics have been marred by chaos, violence and open rigging schemes that have left many jaws hitting the floors. None of the parties participating in the recruitment exercise ahead of August general polls got anywhere close to the standard threshold of a democratic nomination. Shambolic exercise it has been.

Shrewd party organization and deep corruption in the relevant boards has seen qualified candidates, and clear winners lose their tickets to highest bidders. Favoritism in top party organs has played a major role in the chaotic I events witnessed in the past weeks of the vigorous exercise. ODM was the first to be hit with logistical challenges which earned the party all mannerisms of negative captions Entered jubilee who promised world class free and fair nominations, the first bite was horrible they had to cancel entire exercise to refresh the whole process.

How a party conducts it’s internal operations such as primaries gives a rare glimpse of what would happen should they be given power. Kenyans have been given a free show in the past days to weigh in and see the future. It has been a crystal clear show where dictatorship, corruption, nepotism, favoritism came into full play. No miracle would happen in between that things would be any different should the party attain power. It would simply be a case of the different forest with the same monkeys.

Don’t expect a party to run a shambolic nomination exercise and transform into angelic management system when running the country that would be a toll order. Jubilee has clearly shown from their questionable activities that they don’t meet the standards, and so is ODM whose exercise is facing harsh criticisms from their strongholds. The effect of imposing candidates and certificates buying is threatening to invoke voter apathy in the affected areas.

Political parties must stop preaching water while guzzling wine. Democracy cannot just be a word they shout in public yet exercise Hitler class dictatorship behind the doors. The voice of the people must be listened to and respected or else the wrath of the people shall befall them at heart. In simple terms, if a party can’t run a clean internal exercise as nominations them don’t expect them to run a government any different.