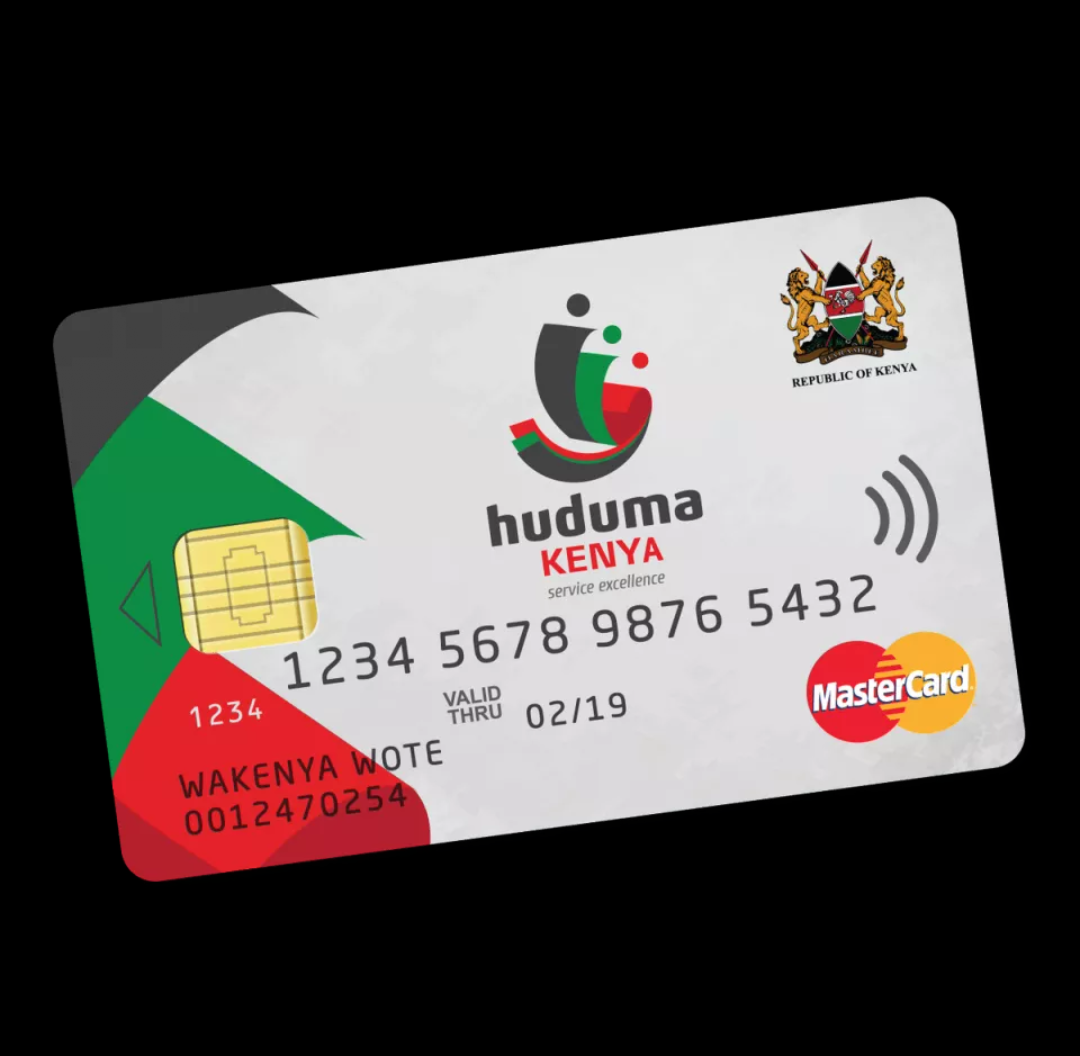 The government of Kenya launched Huduma Namba an initiative that had been collecting all details and bio data of Kenyans who volunteered to register.

First, it was a voluntary process, that later the government through it’s Interior services Cabinet Secretary Dr Fred Matiangi, imposed drills of threats that it’s key to all government services.

The government also invested in a scare drill through Communication Authority Chair that it’ll switch off all SIM cards of those that will not register for Huduma namba.

Which doesn’t make sense at all. If the government already knows citizens who are not yet registered on the namba, why else do they need to register?

But it should be to everyone’s knowledge that Huduma namba has totally nothing to do with nor linked to any form of delivering government services.

Either way Jubilee government has not been good in either case, at offering it’s mandatory services.

They surely don’t need namba to offer services neither do we need that Huduma namba for us to get government services.

Jubilee administration is full of corruption and corrupt leaders. Wit full of projects that swindle the State.

The President has been appointing corrupt people to represent his administration and our country in and outside the country.

This is coming at a time when almost, if not all, of government initiatives and services filled with massive graft scandals.

This is the only government initiative that recorded very less, almost none, criticism.

This raises red flag on what’s the main reason behind this government sponsored Huduma namba initiative.

Everyone who is over 18 years in Kenya has a unique Identification Number. This is linked to almost every services you may require in this country.

Services like buying or selling properties, opening a bank account, accessing your accounts, insurance, accessing health services, traveling in and outside Kenya and many more they are all linked to ID cards.

This is not the only number the government of Kenya wants us to have, all of Kenyans by birth are issued with birth certificates, which also have a unique “service” number which mostly are used to register students and pupils.

Kenyans are tired of having ‘Unique service numbers’ that majority are irrelevant and not part of government services.

The President should now explain to Kenyans why the tax payers are losing money to this irrelevant initiative.

Who is this that has landed the multi-million tender for printing new Huduma cards?

Who is this that will supply the Huduma namba database software?

Who is benefiting from the tender to supply computer hardware and most important, who’s gonna bag the multi-billion-shilling system maintenance contract?

That’s the only way we will know the dark forces and companies behind the Huduma namba initiative that is already swindling the coffers.

Kenya has been facing multiple cases of election rigging and government breaching and snooping on citizens privacy through their telecommunication and biometric data.

This is not the first time our government has invested in initiatives that made massive losses.

Related Content:  Blogger Robert Alai Says His Arrest And That Of Dennis Itumbi Is A War On Those Allied To DP Ruto

The initial reports indicate that the Huduma Number innitiave will cost over ksh6 Billion. This is also said to triple up if you include maintenance services.

Is the government committed in offering serious services to common mwananchi or they’re just concerned with their own plans to swindle while it lasts.

Kenya Insights allows guest blogging, if you want to be published on Kenya’s most authoritative and accurate blog, have an expose, news TIPS, story angles, human interest stories, drop us an email on [email protected] or via Telegram
Related Topics:Corruptiongovernment servicesHuduma NambaUnique numbers
Up Next