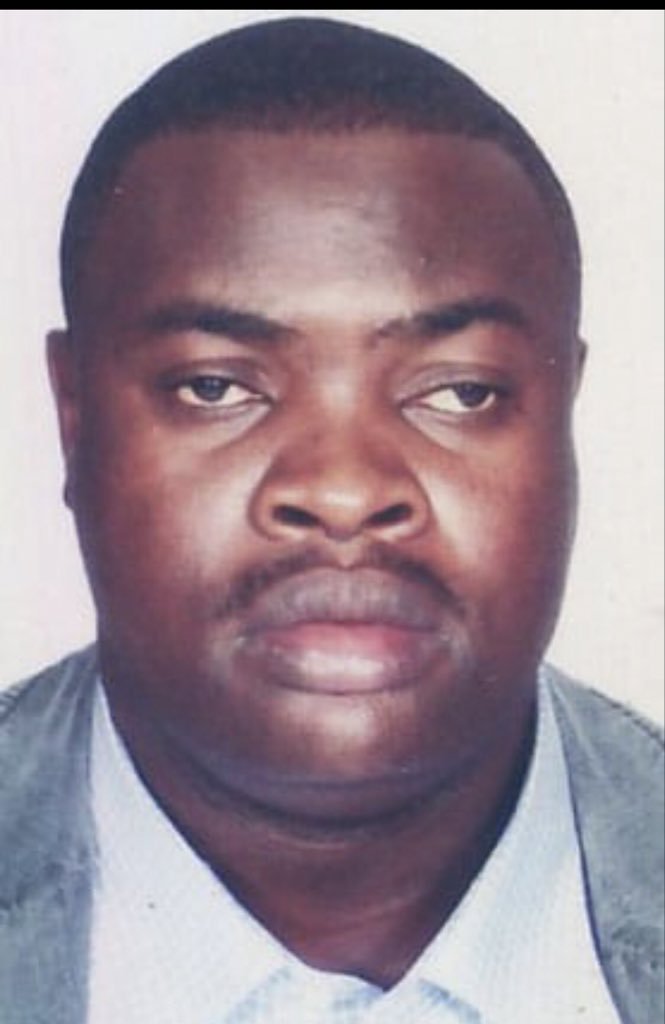 Kilimani has been bidding with criminal activities in Nairobi for time now so it didn’t come as a surprise when the police raided the house of one Ken Wycliff Okello Lugwili and found what they didn’t expect.

According to police, 22 firearms and 565 rounds of ammunition were recovered at an office belonging to Lugwili during an auctioneering exercise at the said premises in Nairobi’s Kilimani suburbs.

Lugwili, who is linked to a company called Vic. Tecnologies, is said to have accumulated rent arrears amounting to Ksh.4,962,990 prompting the landlord, Ballon Wanjala Nangalama, to seek a court order allowing him to break into the premise and auction off Lugwili’s property.

On Tuesday night, police officers accompanied a team of auctioneers to the premise where they were met with shock after they discovered an armoury in one of the rooms which contained an assortment of weapons. 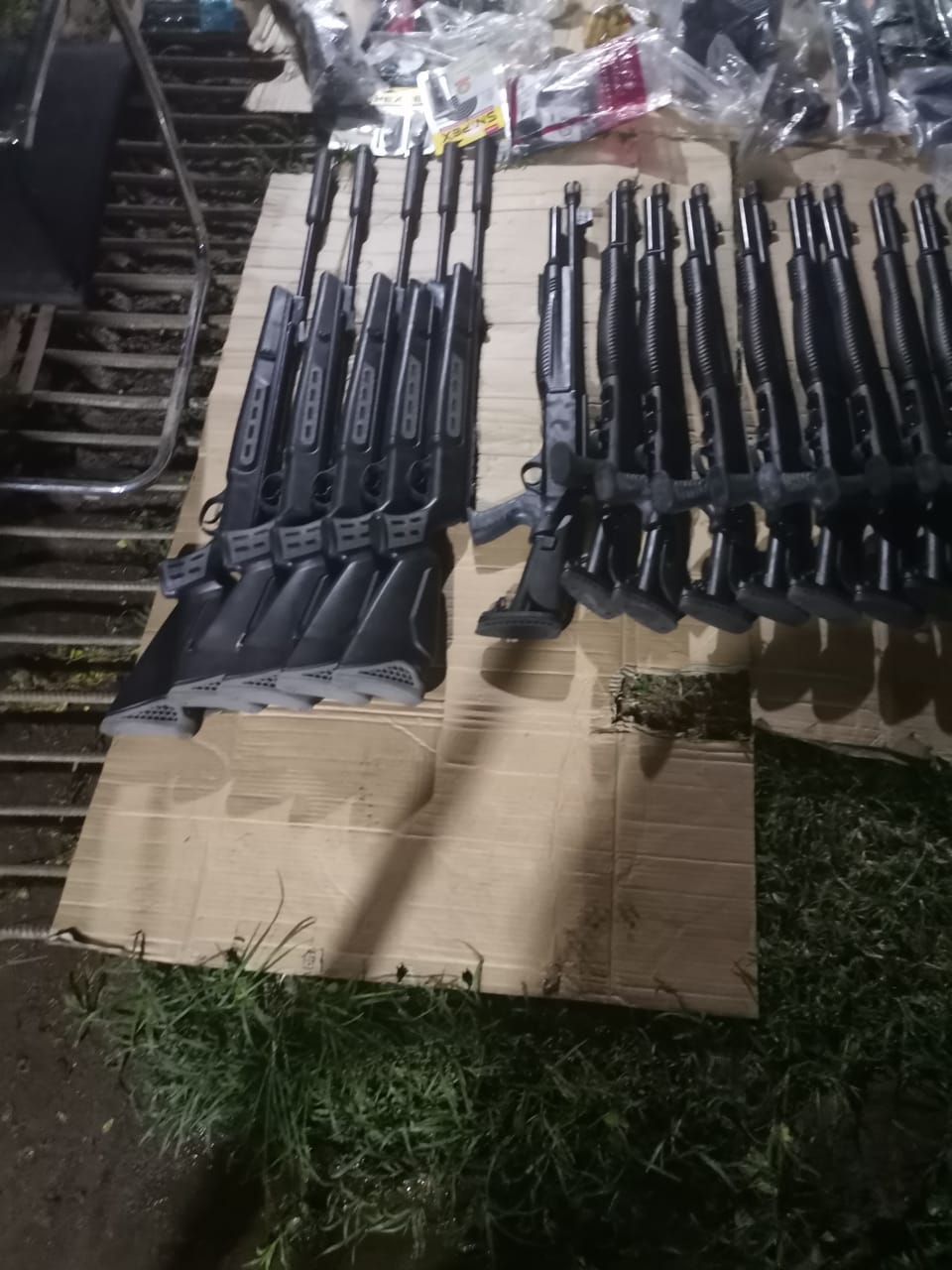 The Directorate of Criminal Investigations (DCI) in a statement, however, said that his license was suspended over 3 years ago.

The Anti-Terror Police Unit (ATPU) has taken over the case for further investigations.

Lugwili has had a dark past according to easily accessible information from basic online search and it’s puzzling as to how he has been able to evade the intelligence dragnet to continue selling firearms despite his license having expired, more disturbing is the fact that he attained the license despite his criminal record going to show how corruption erodes the system.

Related Content:  Why Babu Owino Was Acquitted Of Attempted Murder

Hey @DCI_Kenya @NPSOfficial_KE how did this crook called Wycliffe Okello Njenga Lugwiri aka Wycliffe Ken Lugwili get a permit to sell firearms when he deals in drugs and fake currencies? Cared to investigate the company called Vic Technology Systems Limited? pic.twitter.com/Hrg6gRzein

In 2019, he was arrested alongside others for his engagement in fake currency dealings.

He’s said to have used his Mercedes to dump the body one Mercy Keino who died mysteriously after an altercation with William Kabogo. The case dragged in court with the former governor being accused of being behind her death.

Can #Kenya National Intelligence service explain how a convicted serial criminal Wycliffe Ken Lugwili is a licensed firearms dealer? He has served 3 years in jail for fraud. He was accused of dumping Mercy Keino's body on Waiyaki way after @honkabogo assaulted her! #KenyaMafia pic.twitter.com/TXSdpp7eX6

His first major collision with authorities was 16 years ago when was he sentenced to nine years on September 9, 2003, for defrauding various businessmen while impersonating Mr Alfred Gitonga, who was then an aide to former President Mwai Kibaki.

Related Content:  The Cabinet Now Has The Power To Cancel Data Collected By The Kenya National Bureau of Statistics (KNBS), Including The Recent Census

His sentence, however, translated to three years as the sentences were to run concurrently.

A month later, he was sentenced to two years in prison for trying to defraud former Kenya Pipeline managing director Ezekiel Komen of Sh20,000. 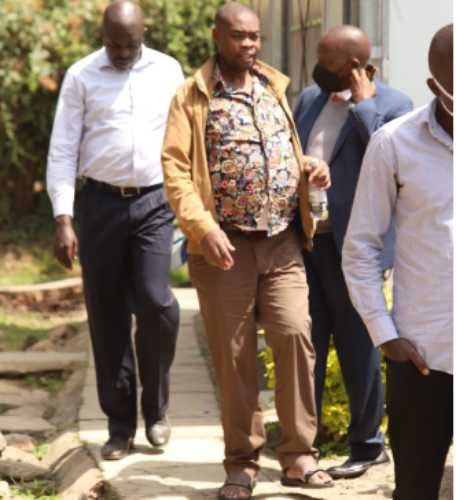 Conman Lugwili when he surrendered to the DCI.

What crowned his criminal activities in the city is when he presented himself to the police to deny claims that his Mercedes Benz dumped the body of Mercy Keino on Waiyaki Way on the night of June 7, 2011, when the university student died under mysterious circumstances.

He denied any wrongdoing, saying that he only saw the body on the road and swerved to avoid it.

He has been mentioned in several fraudulent land deals mostly targeting foreigners.