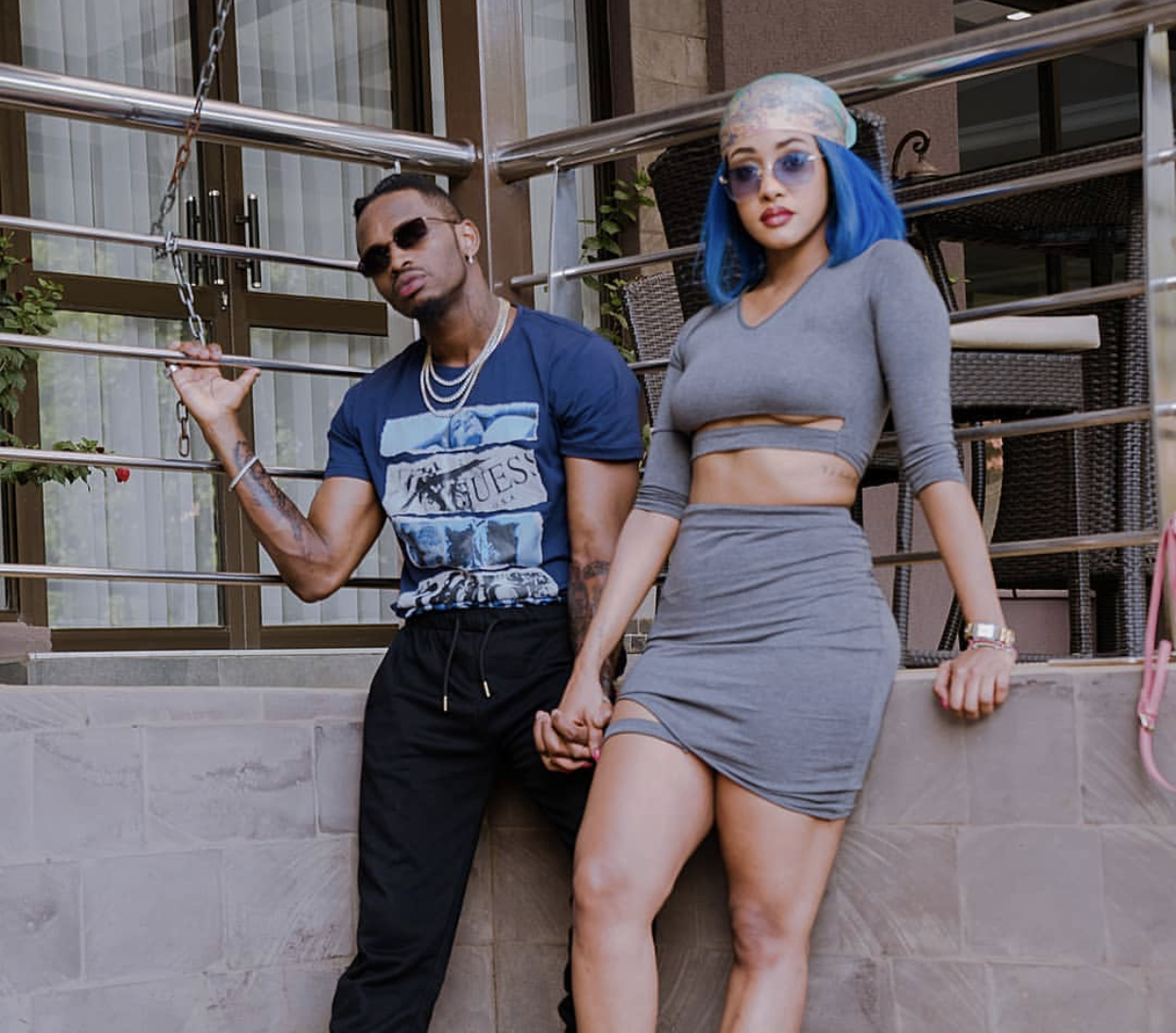 Arguably one of the biggest musicians in East Africa, Bongo flava star, Diamond Platnumz has asked the Tanzanian government to declare a national holiday on the day he will marry his Kenyan girlfriend Tanasha Donna Barbieri Oketch, a model and radio personality.

While speaking to a local newspaper, Diamond explained that he wants the Tanzanian government to consider his wish so that all his family members can attend the ceremony.

Diamond says he want a big wedding in the scale of the prince’s. The wedding which was scheduled to happen on 14th February was postponed by the musician who argued that on the day Tanasha’s mother would be working. 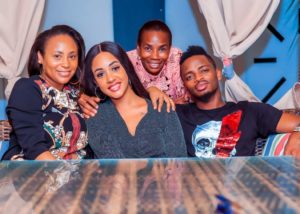 Another explanation he gave was that big artists like Rick Ross and Omarion whom he had invited won’t be available and since he wants them to be in attendance, had to postpone it. While Tanzanian grapevines casts doubts on the possibilities of the wedding ever happening terming it a mere gimmick, only time will tell.

Diamond was previously married to Uganda’s socialite Zari whom they had with two kids before going separate ways. His demands to the government for an holiday comes barely a month after he was banned from performing anywhere and he had to apologize. Whether his wishes will be granted is a wait and see.

Kenya Insights allows guest blogging, if you want to be published on Kenya’s most authoritative and accurate blog, have an expose, news TIPS, story angles, human interest stories, drop us an email on [email protected] or via Telegram
Related Content:  The Mess That Was Sh68B MES Program
Related Topics:
Up Next