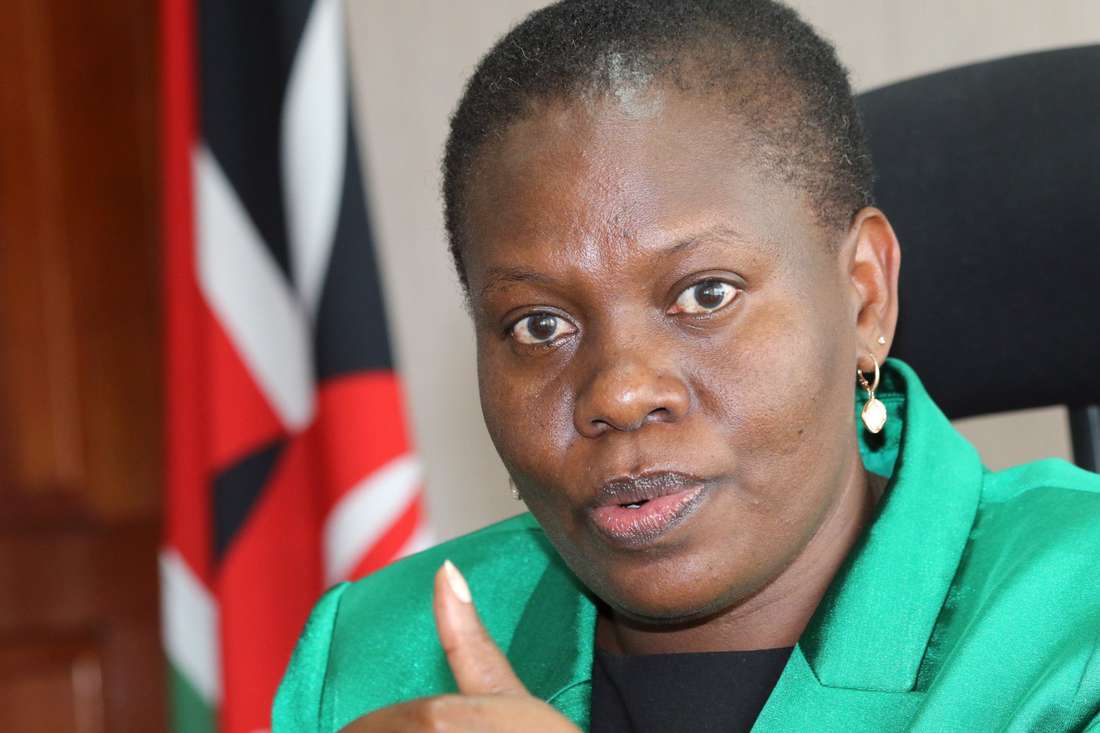 Barely a month after the demolition of a polish investor’s hotel in a land scuffle with SK Macharia, another scandal of a piece of land in the shores of Indian Ocean has risen. Emmy Adisi Agango, a widow and a mother of six claims that a Sudanese businessman allegedly took advantage of ongoing succession wrangles between her and the family over a 1/8 land in Nyali that she says was left under her custody by her late husband, Nelson Ogango, to grab.

Nelson Ogango passed away in 2007.

The widow claims Abdelhamid Ahmed Alhassan Elgalie, a Sudanese national of foreign operating businesses in Nairobi and Mombas under foreign certificate number 517079, used forged documents to grab and evict her from her land bequeathed to her by her late husband.

She claims Abdelhamid used one of her step sons who has been wrangling with her over the land ownership, to forge documents, and used them in the illegal transfer of the plot No 5515/1/MN belonging to her and family.

The developed property currently stands at a market value of about Sh60 million and was disposed to the businessman at a throwaway price of below Sh20 million and without the widow’s consent, according to documents.

The alleged illegal land transfer was done last year in cahoots with a Mr Mwangi at Mombasa land registrar’s office office, who authorized the transfer process, and allowed the businessman to grab and evict the widow and her children from the land.

According to the transfer documents, the tycoon and his two sons Khalid Mohamed Ahmed and Ahmed Mohamed Ahmed now claim to be the new owners of the land.

Related Content:  10 reasons why The East African Community SRH Bill should be Passed!

The widow who had earlier been waiting eagerly for possession of her late husband’s prime property is left with no alternative but to seek fir legal redress from Mombasa Law Courts which has already awarded her limited ownership grant.

However, the businessman through his lawyer a Mr Malombo has already rubbished the grant order terming it as fake and warned the widow never to step on the plot which has already been fenced and widow’s house brought down.

She is now seeking for police protection from suspected people including her stepson, and daughter George Ojwang and Lucy Damar whom she believes are plotting to harm and silence her in order for her to forget about the land.

She demands also that the fake title deed used to illegally transfer the land to the Sudanese businessman, be investigated and revoked so that the property and land can be reverted to her as the rightful owner under her late husband’s names as she awaits the succession prices to be completed for her to get the Letters of Administration of the land as by the law subscribe.

Meanwhile, Legal Defence Fund Program Director Marius Oduogi warned the businessman against developing the land until the underlying issues raised by the widow are addressed amicably within the realm of law.

He wondered how a foreigner could be allowed to purchase in the country through dubious and illegal means under the eyes of law enforcers.

The Mombasa Human Rights Advocate and Defender called on agencies to investigate the Sudanese in the country, accusing him of being part of those abusing human rights of poor innocent Kenyans.

Related Content:  MPs Threaten Not To Approve Any Military Deal With UK Until Murder Culprits Of Agnes Are Punished

He also wants the conduct of Mombasa land registrar Mr Mwangi he investigated, accusing of aiding the perennial problem of property in the county this fueling land conflict among residents.