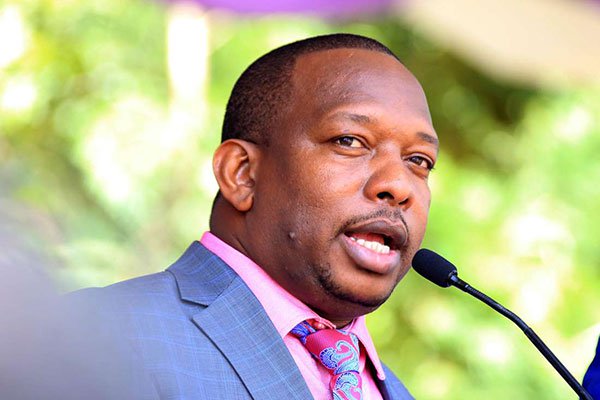 Yesterday, Miko Mbuvi Sonko, the Nairobi Governor said that he will transport the bodies of Likoni tragedy victims from Mombasa to Makueni via Road today.

Mike Sonko announced this through his communications director Jacob Elkanah, who said the plans are already underway and the hearse was already set at Jocham Hospital  Mortuary in Mombasa. 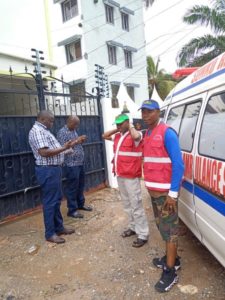 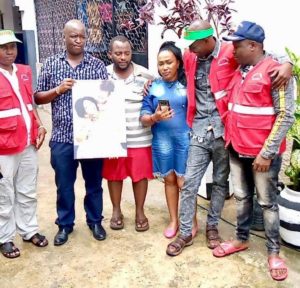 Elkanah further announced that Mike Sonko had charitably donated to the funeral arrangements. This comes after Kenya Ferry Service had sent a sh200K cheque to the family of the late Mariam and Amanda.

“Sonko has not only helped me but the whole society. We are very appreciative and only God will reward him,” Wambua said.

Makueni County Governor Kivutha Kibwana on October 12 also offered his personal contribution, in the process disclosing that the bodies will be moved to the county for burial.

The bodies of Kighenda and Mutheu were retrieved from the ocean bed last Friday, October 11, after staying submerged in the Indian Ocean for 13 days.

Kighenda and her daughter Amanda died after their vehicle, a Toyota Isis, slid off MV Harambee on the Likoni Ferry channel on September 29 and plunged 58 meters into the ocean bed.

Mariam’s family said Wednesday that after burying their loved ones, they will sue the Kenya Ferry Services Limited for negligence.

“We are, currently, continuing with burial plans. Once we have laid our loved ones to rest, we will institute legal action against the Kenya Ferry Services Limited,” Mbaati said.

Government’s chief pathologist, Dr. Johansen Oduor, said that the two died of asphyxia – a condition arising when the body is deprived of oxygen.

“I can confirm that Kighenda and Mutheu died as a result of lack of oxygen in their bodies. None of them suffered any physical injury. We’ll now hand over the report to police so that they can continue with their investigations,” Dr Oduor on said Wednesday after a postmortem exercise at Jocham Hospital in Mombasa.

Charles Onyango, Likoni Lead detective said that they have commenced investigations into the death of the two.

“We are yet to question Kenya Ferry Services managing director, Bakari Gowa, in regard to the mother-and-daughter’s deaths. However, we have lined him up for interrogation,” said Onyango.

In what is perceived as a quick response to the mess and a fix to say so, President Uhuru Kenyatta in a Wednesday, October 16, Gazette Notice Number 9833 stated that Kenya Ferry Services Limited chairperson Dan Mwazo had been dismissed with immediate effect.

Kenya Insights allows guest blogging, if you want to be published on Kenya’s most authoritative and accurate blog, have an expose, news TIPS, story angles, human interest stories, drop us an email on [email protected] or via Telegram
Related Topics:john wambuaKFSLikoni ferryMike Sonkosonko rescue team
Up Next