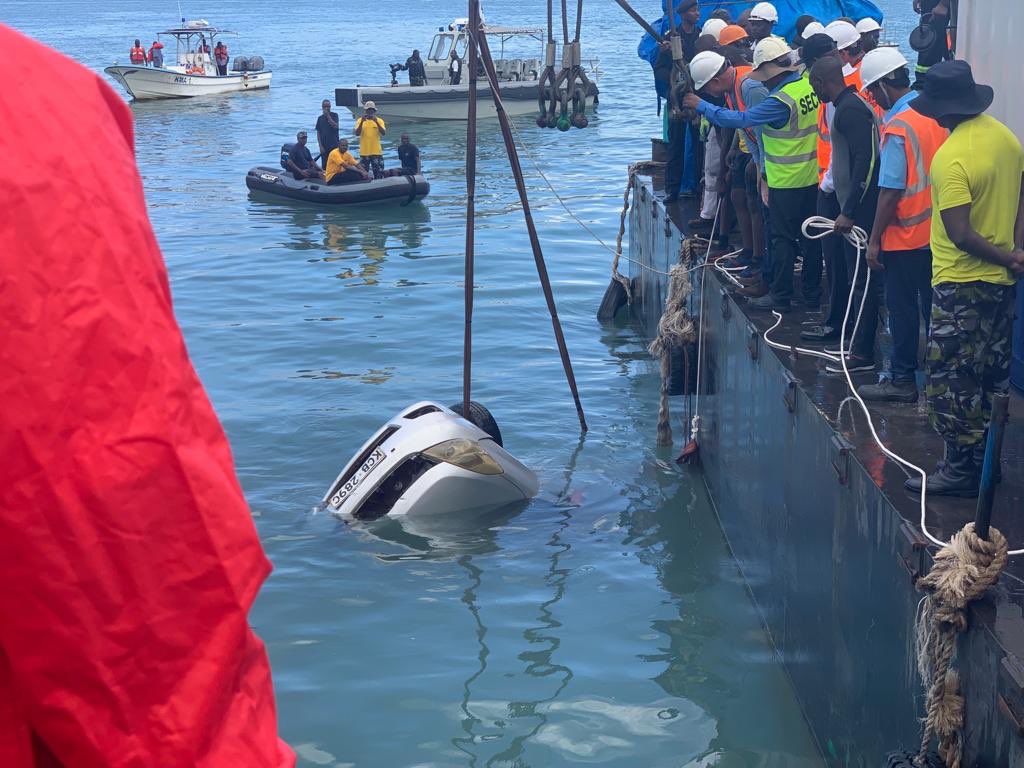 The Toyota Isis gets pulled out of the ocean

The family of late Mariam Kighenda will now be moving to court over compensation. The family will have to battle the Kenya Ferry Services (KFS) after compensation talks seem to have hit a brick wall.

KFS yesterday issued two cheques worth only Sh100,000 each for compensation to the family. 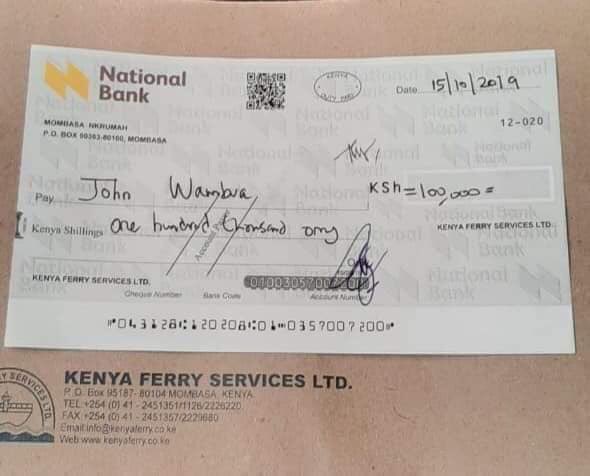 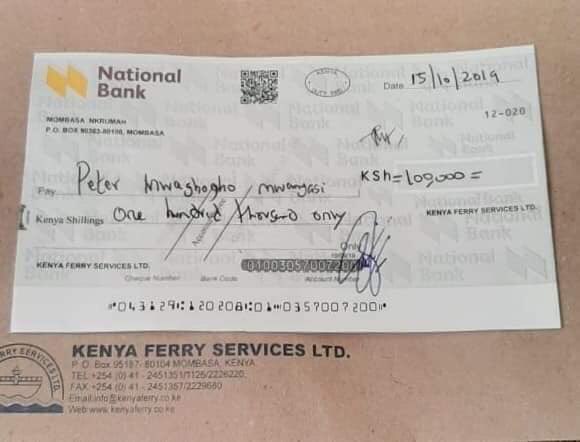 The Managing Director at KFS Bakari Gowa yesterday advised the family to seek legal guidance in anticipation of a court battle. He has also refuted claims the cheques were compensation saying the money was for funeral expenses. There are no current compensation plans. “It is true we issued two cheques of Sh200,000 to the widower, John Wambua, and Mariam’s father, Peter Mwaghongo, to support burial arrangements,” said Gowa.

Mayfair Insurance Company which covered the car the deceased were in announced that it had paid Wambua after he lodged a claim for it after the car plunged into the Likoni channel.

KFS claims it has insured its fleet of six ferries with an international firm at an annual cost of Sh80 million.

Mariam and her daughter Amanda drowned on September 29th when their car plunged into the Indian Ocean from the MV Harambee. It took divers 13 days to retrieve the Toyota Isis in a faulted operation conducted by a multi-agency.

Kenya Insights allows guest blogging, if you want to be published on Kenya’s most authoritative and accurate blog, have an expose, news TIPS, story angles, human interest stories, drop us an email on [email protected] or via Telegram
Related Content:  CDC Monitoring Potential Outbreak Of Another Virus;
Related Topics:
Up Next