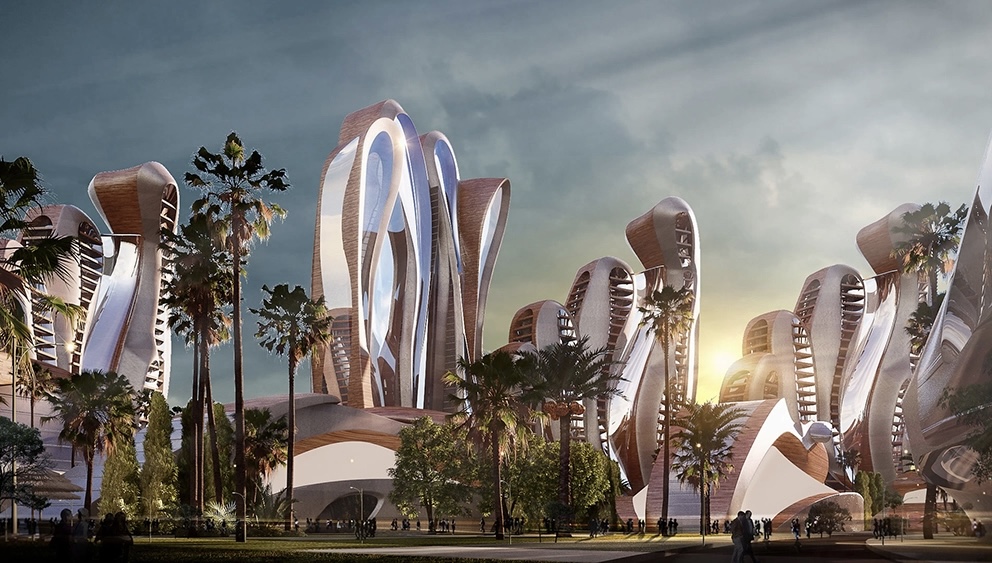 A year after singer Akon laid the first stone of the $6 billion futuristic city he vowed to build for his native Senegal, the site remains grassland.

The stone itself sits at the bottom of a dirt track in a field; a small placard advertising the megaproject has fallen off it.

Construction of “Akon City,” a project due to feature ultramodern twisting skyscrapers, was already meant to have begun near the Atlantic Ocean village of Mbodiene.

But building work is yet to start, prompting residents who were hoping for jobs to wonder about its future.

“They laid the foundation stone with a lot of speeches and promises,” said Jules Thiamane, a 35-year-old local who works in the tourism industry.

“Compared to everything that was announced, I don’t think we have seen much yet.” 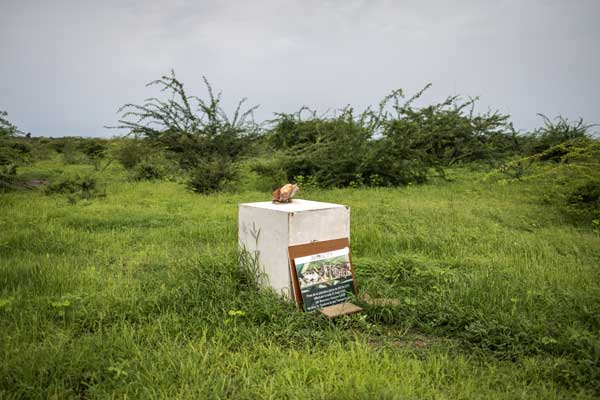 The stone to commemorate the start of construction of “Akon City” is pictured in Mbodiene on August 30, 2021. One year after rapper, Akon, laid the first stone of his six billion dollar city outside the small seas side village of Mbodiene, the site remains empty. PHOTO | AFP

Akon — a Senegalese-American singer-songwriter best known for his R&B hits such as “Smack That” — launched his eponymous city in September 2020, to great fanfare and international media attention.

The city’s otherworldly design is partly inspired by Wakanda, he said at the time, referring to the fictional African city of the “Black Panther” Marvel movie and comic series.

Akon City’s planners also say it will be a “beacon of innovation and human development” that will boost industry in the West African state of Senegal.

A stadium, casino, luxury high-rise apartment complexes, and an education district that will “accommodate the most prestigious universities in the world” are also part of the plans.

The glittering vision is a far cry from the existing sleepy hamlet of Mbodiene, about 100 kilometres (60 miles) south of the capital, where pigs roll in the muck and donkeys amble along the road.

Locals interviewed by AFP said they knew little about Akon City, nor why construction had been delayed. 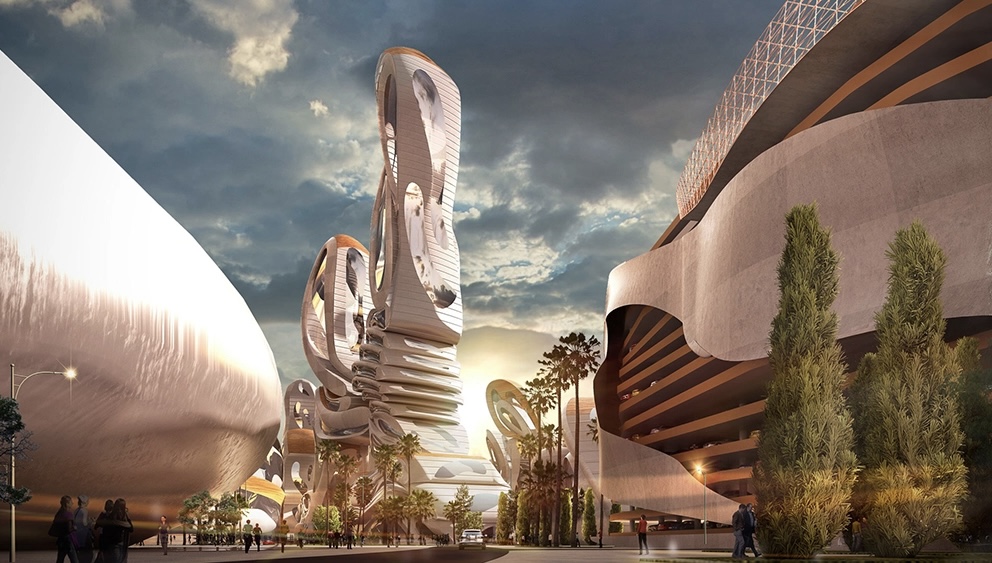 The ceremonial stone was laid on August 31 2020 and construction was scheduled to begin early this year.

A hospital, school, shopping mall, homes, police station, waste centre and solar power plant are supposed to be completed in 2023 — and the whole city by 2030.

Speaking on an untarmacked road as horned cattle grazed behind him, 25-year-old student Ahmeth Deme wondered whether the project had been cancelled.

Badara Diakhate, the deputy mayor of the local commune, said he was unaware of the exact reason for the delay but that “people want things to get going.”

He welcomed investment in the village and said that delays were common, especially given the pandemic.

At $6 billion, the planned cost of Akon City is huge — it is not much smaller than Senegal’s overall 2020 budget of about $7.5 billion.

The pomp and size the project elicited scepticism in Senegal at first, where developers and politicians often tout the merits of pet building works.

About 40 percent of Senegal’s 16 million people live below the poverty line, according to a World Bank metric.

He added that he could not disclose information on other investors for confidentiality reasons, but said more than $4 billion in funding had been raised.

Construction of Akon City will start in October, Martin said, after a similar Mwale-funded city is completed in Kenya.

“What is shared in the village at the moment is the beginning of disappointment,” he said.

Akon’s team, and the Senegalese state tourism agency SAPCO, which is managing the project on the government’s behalf, did not respond to repeated solicitations by AFP for comment.

Most Mbodiene residents cited the potential benefits of Akon City and said it could bring jobs.

“This is big for us,” said Philomene Bamimba, who heads a local women’s association.

David Seck Sene, president of the village youth association, admitted there was confusion around the delays but said: “I still have hope. I don’t see how a project like this could stop tomorrow.”

He, like other residents, is pushing for education and training so that villagers are not sidelined to labourers’ roles in Akon City.

KE International’s Paul Martin said the aim is to empower locals to fill high-skilled jobs, adding that training would start when construction does.

No one in Mbodiene interviewed by AFP was aware of these plans, however.

Kenya Insights allows guest blogging, if you want to be published on Kenya’s most authoritative and accurate blog, have an expose, news TIPS, story angles, human interest stories, drop us an email on [email protected] or via Telegram
Related Topics:Akon CityJulius Mwale
Up Next