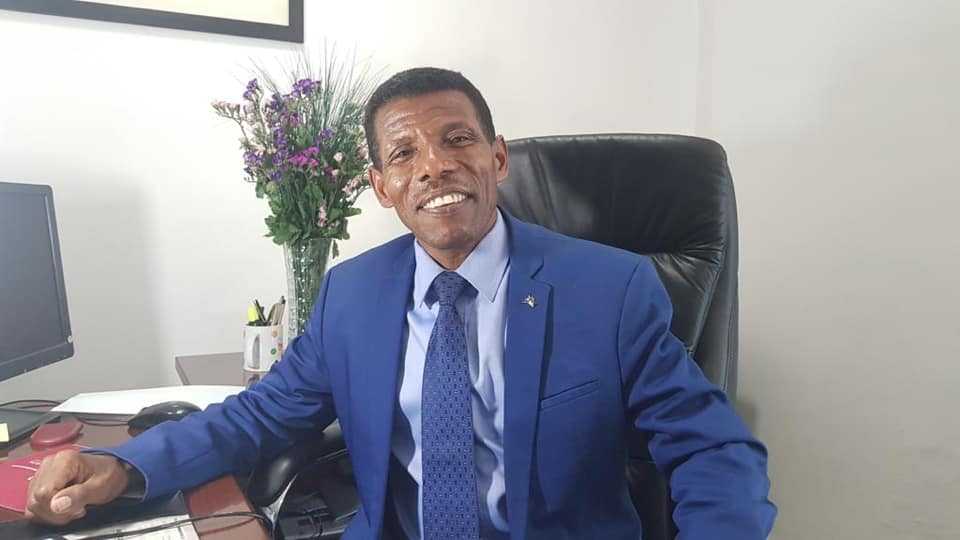 Four-time Berlin Marathon winner Haile Gebrselassie has a lot to show for his 25-year marathon career – no regrets at all.

He is content with who he is thanks to his sporting career and years of putting in the hard work.

He took up the mantle to change the narrative about Ethiopia’s hotel industry from all he learned during his active athletic years.

In one of the magnificent buildings in Addis Ababa, Gebrselassie’s expansive office dazzles with a basement gym. His hallways have stacks of snacks alluding to a man with a sweet tooth and love fines things in life.

Nonetheless, for the 48-year-old two-time Olympic medalist to achieve this, it took good planning, discipline, and sacrifices.  Having spent half of his life globe-trotting and staying in his hotels, he couldn’t wait to offer this feeling to 112 million Ethiopians.

But, where did it all start? What was his long race career like? Here is every captivating detail you should know about his career. 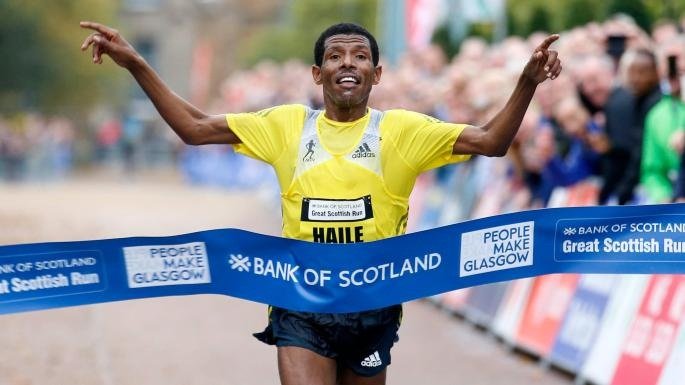 Gebrselassie was born in 1973. He is one of his 10 other siblings. Throughout his school life, he covered 20 km daily. He would run on his way to school grasping his books in hand daily. Unknown to him, it was the preparation for what awaited him later in life.

His first international debut was in 1992 where he pulled the surprise car in Seoul, South Korea. He won a medal in the 5000 m race at the World Junior Championship.

That same year, he bagged a silver medal in the junior race at the World Cross Country Championships held in Boston, US.

His first 10,000 m world championship title came in 1993 and set out a path for him in the road race. Though it was a controversial win with claims that he stepped on Moses Tanui’s toes at the finishing line he still won.

He retained the world championship title in 1995, 1997, and 1999. The now millionaire Ethiopian businessman carved out his middle athletics career between 1998 and 2004. He won almost every other race track he got his feet into.

After 2004, he focused fully on road racing and marathons leaving the tracks to new entrants. Since then, he successfully participated and won in the London, Berlin, Fukuoka, Amsterdam, And New York marathons respectively.

By 2010, Gebrselassie was already a marathon icon of his time. Unfortunately, he suffered an inflamed knee that made him announce his retirement prematurely. Days later, he took to social media telling the world that he was reconsidering his stand.

In 2011, he made a resounding comeback and won a half marathon in Vienna and the Great Manchester Run in England. The next four years were defining for his career with wins and losses which he put an end to in May 2015 when he announced his retirement.

However, he was specific that he only retired from active and competitive running and not running in its entirety. He describes running as a part of life that he can’t do without. 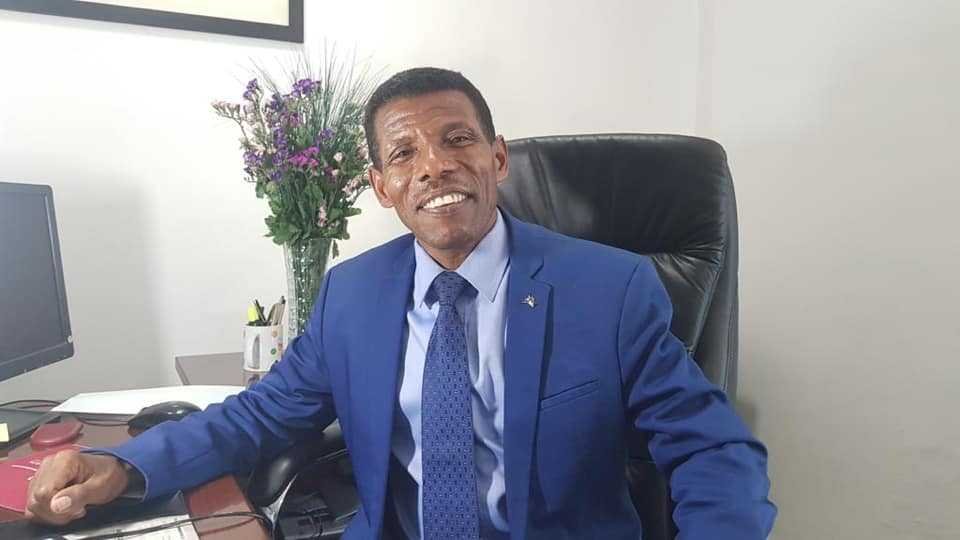 Just before he announced his retirement in 2010, Gebrselassie toyed with the idea of joining elective politics. But, Ethiopia’s political landscape was and still is unaccommodating for celebrities turning to the political table. He reconsidered this decision and took a different retirement option that many athletes of his class take.

The 10-mile run world record holder set up a dozen hotels and resorts across Ethiopia on top of his vast coffee farming estate. He also owns shares in the Hyundai assembly plant in Addis Ababa that mainly deals with electric-powered cars.

He is proud of the input he gave to Ethiopia’s film industry. He was the first investor to open a cinema hall when the film was just another mirage in Addis Ababa.

Kenya Insights allows guest blogging, if you want to be published on Kenya’s most authoritative and accurate blog, have an expose, news TIPS, story angles, human interest stories, drop us an email on [email protected] or via Telegram
Related Topics:Haile Gebrselassie
Up Next