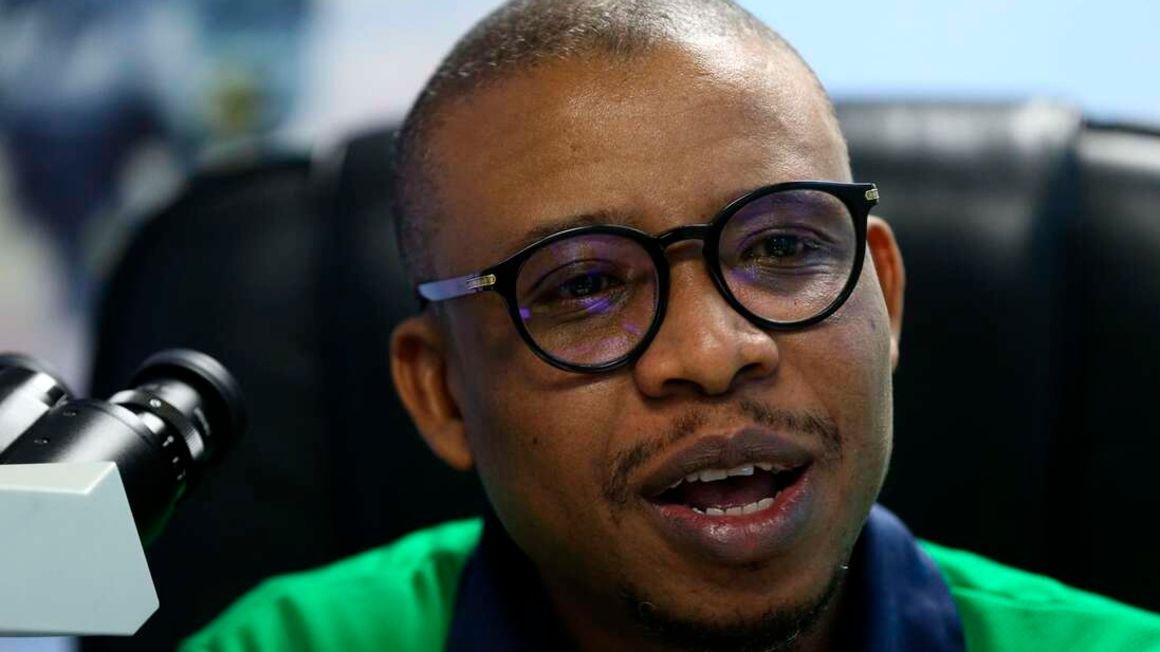 A shareholder fallout is threatening to bring down Lancet Kenya following a multi billion suit filled in court.

Former Lancet CEO Ahmed Kalebi through veteran lawyer Donald Kipkorir wants to be paid Sh3.6 billion from the laboratory services he had offered to the firm during its infancy stages.

Trouble started last April when Dr Kalebi retired and his payout as a founder of the Kenyan wing of the laboratory form, returned a Sh306 million profit upon the sale of Sh1.6 billion shares in 2020.

He says in court papers that he has been sidelined in key managerial decisions including hiring of senior executives.

“I have been on record since 2010 and over the years to date demanding my sweat equity to be compensated, but the board of directors under the majority shareholder have been blatantly ignoring the matter all these 10-12 years, and ultimately rejected the claim for sweat compensation upon my exit in April 2021 from the directorship and management of the company,” Dr Kalebi says in court papers.

Dr Kalebi further adds that in mid-2018, he discussed with Cerba Healthcare SAS and Cerba Lancet Africa during takeover process of Lancet Service Company (PTY) ltd shareholding by the Cerba Lancet Africa where he Comprehensively outlined his exit planes.

“I therefore worked tirelessly to ensure smooth transition during the entry of Cerba Lancet Africa while at the same time ensuring there was implementation of elaborate succession that took place over three years before my exit as the group managing Director, Chief Executive Officer and Pathologist-in-Charge including exposing, monitoring and assisting management staff of Cerba Lancet Africa and Pathologists Lancet Kenya ltd during the elaborate and lengthy transition period”, Dr Kalebi adds.

He also argues that Pathologists Lancet Kenya continues to have unwarranted management fees and other cost levied by Cerba Healthcare SAS, Lancet Service Company (PTY) ltd and Cerba Lancet Africa on Pathologists Lancet Kenya ltd and the fictitious expense provision are being made in the books of accounts of the 4th Defendants of profit-shifting and repatriation of profits to Cerba Healthcare, Lancet Service and Cerba Lancet Africa being the majority shareholders.