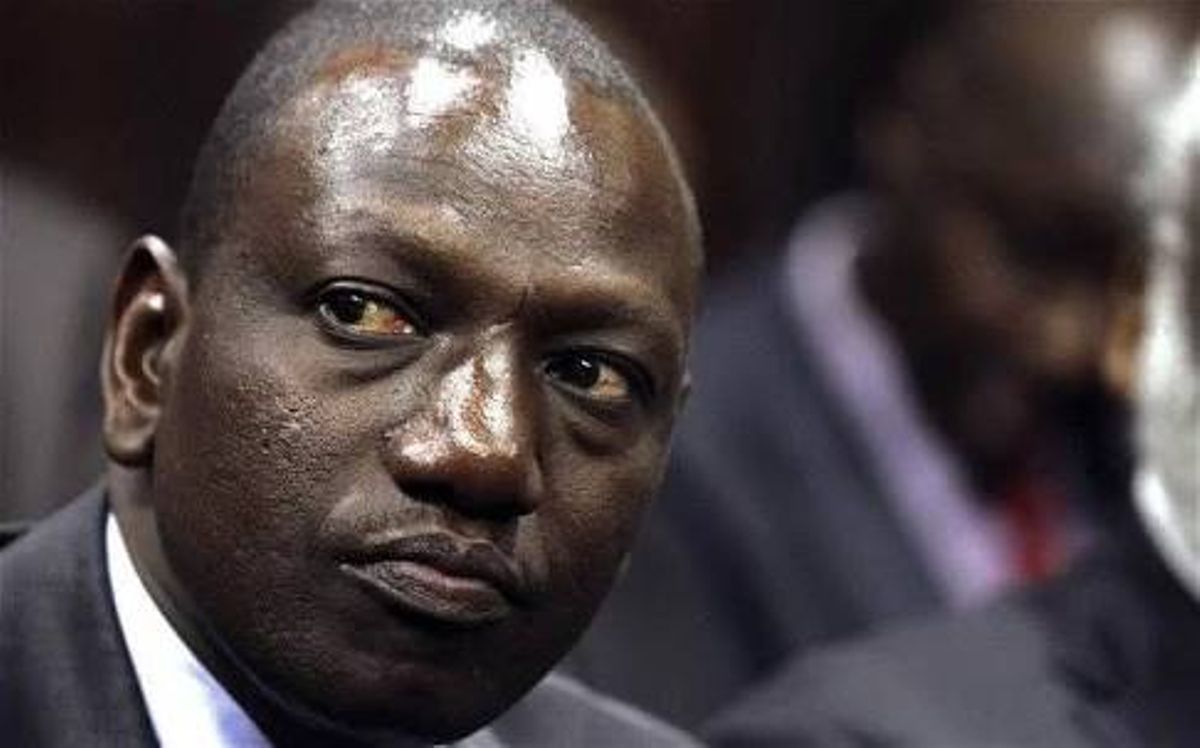 A case that Deputy President William Ruto was accused of defrauding the Kenya Pipeline Company (KPC) of Sh272 million has been reopened almost nine years after the DP and his co-accused were acquitted of charges.

Ruto, Joshua Kulei and Sammy Mwaita had been charged in 2010 with defrauding the KPC through the sale of ungazetted Ngong Forest land.

The office of the Director of Criminal Investigations (DCI) have opened fresh investigations and are said to have already grilled several individuals. The detectives have questioned Lawyer Katwa Kigen on behalf of four companies, Berke Commercial Agencies, Priority Ltd, Celtic Multisystems Ltd and Somog Ltd, which were linked to the DP.

“I appeared before the detective on Monday,” Kigen said. “They wanted to know the names of directors of the firms and how much they each received. They also asked for documentation on the sale agreement.”

In 2010 the DP was accused of allegedly receiving Sh96 million of the Sh272 million as “facilitation fee” at various intervals during the transaction from KPC between August 6 and September 6, 2001.

In his ruling delivered on April 11, 2011, the then Nairobi chief magistrate Gilbert Mutembei said the prosecution had failed to prove that the accused received money from the state agency.

During his tenure as Agriculture minister, Ruto appointed Hellen Chege Njue as the KPC Finance Manager, she was in charge when the money was paid out but the prosecution failed to get her to testify leading to collapse of the case.

In 2010 when he was charged, President Mwai Kibaki had to suspend him from the Cabinet where he was serving as minister for Higher Education.

The move to reopen investigations just adds to more Ruto’s tribulations in his government as the gap between him and the president continues to grow.