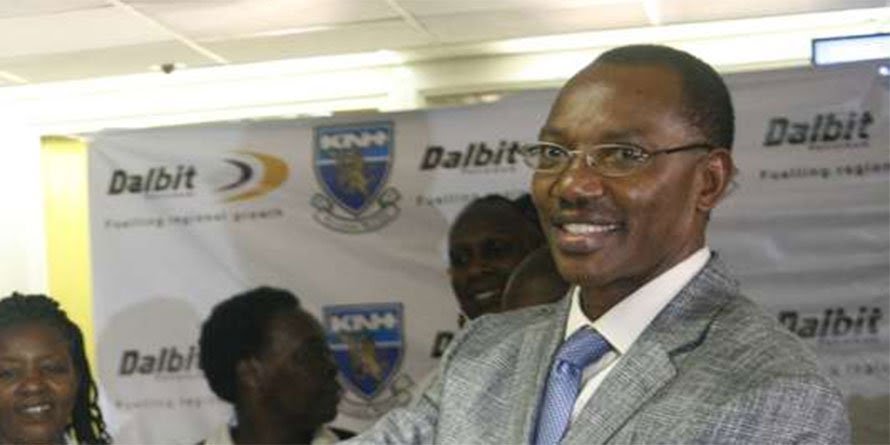 Kenya’s leading alcoholic spirits manufacturer Africa Spirits Limited (ASL) is on the spot following a raid conducted by DCI and Kenya Revenue Authority officers. The joint raid that was conducted at the company’s factory in Thika was headed by the head of Flying Squad Musa Yego in conjunction with senior officials from KRA.

Investigators from KRA and DCI during the raid seized around 21 million counterfeit excise stamps and 312,000 litres of suspected illicit ethanol with an estimated tax potential of Sh. 3billion monthly at Africa Spirits factory in Thika, in an operation that commenced on 31st January 2019.

Yego said they conducted the raid following a tip-off. He added they were also investigating possibility of production of sub-standard alcohol in the factory. “We have arrested three employees who would be arraigned in court. We are also looking for the owner of the company,” said Yego. Ann Iringu a deputy commissioner at KRA said the raid was geared towards fighting illicit trade. Iringu said they were also investigating to see if the company conforms to taxation laws.

She added they had also confiscated some of KRA stamps.“We will also carry out investigations to ascertain if ethanol that has been confiscated here is illicit and if alcohol production going on in the factory is illegal,” said Ms Ngugi. The KRA official said ongoing investigations which will take about a week will reveal if the company has been evading tax and to what extent. She appealed to KRA officials at the country’s border points to be vigilant in order to ensure no illegal goods get access to the Kenyan market.

Established in 2004, African Sprit Limited has been instrumental in shaping the local alcohol beverage market, with its brands leading various segments of Brandy, Gin and Vodka.

African Spirit Limited is owned by shadowy Billionaire Humphrey Kariuki who has been implicated in other scandals including drug trafficking even though the courts recently cleared his name of the accusations. Kariuki who co owns empire with Harun Mwau are said to be falling apart after a 40 year partnership.

The two were named in the drug cartel. Amongst their known businesses includes The Hub an upmarket mall in Karen, Mount Kenya Safari Club In Nanyuki, Wines of the world amongst many others that we shall mention in our subsequent series in exposing a long history of fraud including Kariuki’s Involvement in South Sudan war where his oil company was involved in looting the funds and fueling the escalating war.

Last year, the government scuttled Wine of the World Beverages bid to exclusively import and distribute exotic wine and spirit brands from seven international suppliers to avert a monopoly.

In a statement, the Competition Authority of Kenya said the company’s exclusive distributorship agreements with the distributors would have seen it dominate the market and lock out rivals at the expense of consumers.

His roots in South Sudan is so deep that Salva Kirr spends at his opulent Dik Dik Gardens, Kileleshwa home. Kiir In a report by Sentry was named amongst South Sudan’s leaders use the country’s oil wealth to get rich and terrorize civilians.

Related Content:  Dealer Horror Stories At The Hands Of Total-Kenya
Kenya Insights allows guest blogging, if you want to be published on Kenya’s most authoritative and accurate blog, have an expose, news TIPS, story angles, human interest stories, drop us an email on [email protected] or via Telegram
Related Topics:
Up Next