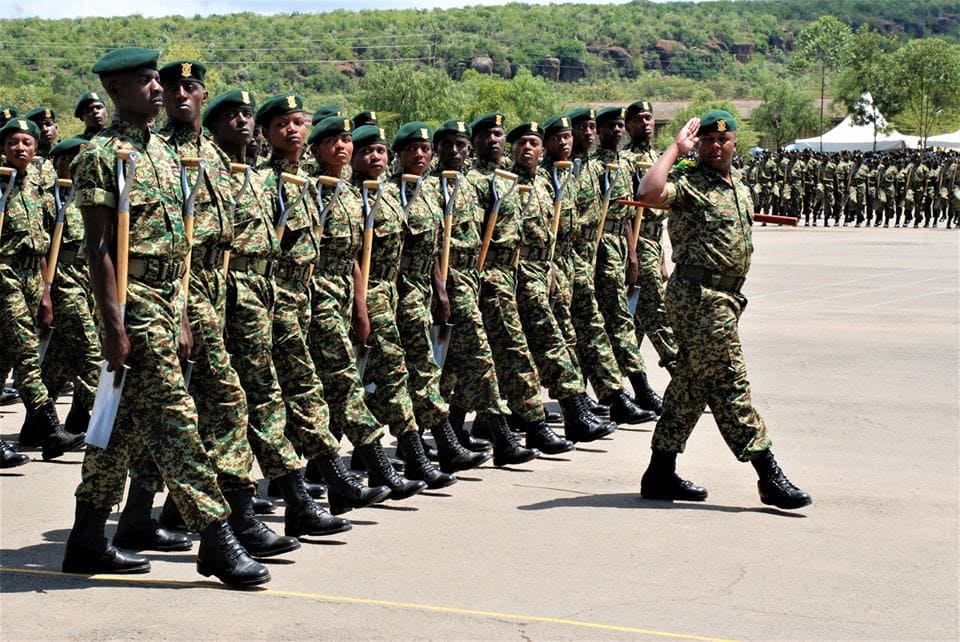 However, vouchers worth Sh15B have been cleared and will be paid in the coming months after years of waiting in which tens traders have been declared bankrupt.

This was revealed as the paramilitary training institutions reopened its doors to recruits following the Covid-19 pandemic that had led to their closure.

According to the CS for Public Service and Gender Professor Margaret Kobia, the pending bills date between 2013-17 when the public institution was embroiled in scandal worth billions prompting the government to stop further payment until all vouchers are verified

The CS was non-committal on when the institution will clear the held monies but assured genuine suppliers will be paid.

“We have worked with EACC and we have verified that vouchers worth Sh15B are valid and we shall start paying,” she said.

Speaking in Gilgil NYS training college where over 7,000 recruits have reported for paramilitary training, Kobia said that all laid down Covid health protocols had been observed.

“All the recruits have been tested for Covid-19 and we did not have any positive case and all the other NYS institutions have also reopened,” she said.

And as the 16-days of activism against Gender-Based Violence (GBV) came to end, the CS noted that cases of domestic violence had risen during the pandemic.

She noted that poverty and loss of jobs had contributed to the rise in cases of GBV with schools going girls bearing the brunt of this.

On her part, the PS in the Ministry Mary Kimonye challenged those who had presented fake vouchers to collect them before the law caught up with them.

“We have finished verifying the pending bills and we have found out that Sh1B of the vouchers are fake and those involved wanted to fleece the government,” she said.

Kimonye admitted that the pandemic had financially affected the institution following a drop in revenue but was optimistic that this would change in the coming days.

“In this financial year we have not been allocated any development funds and this will affect operations in our 23 training units and 17 schools,” she said.