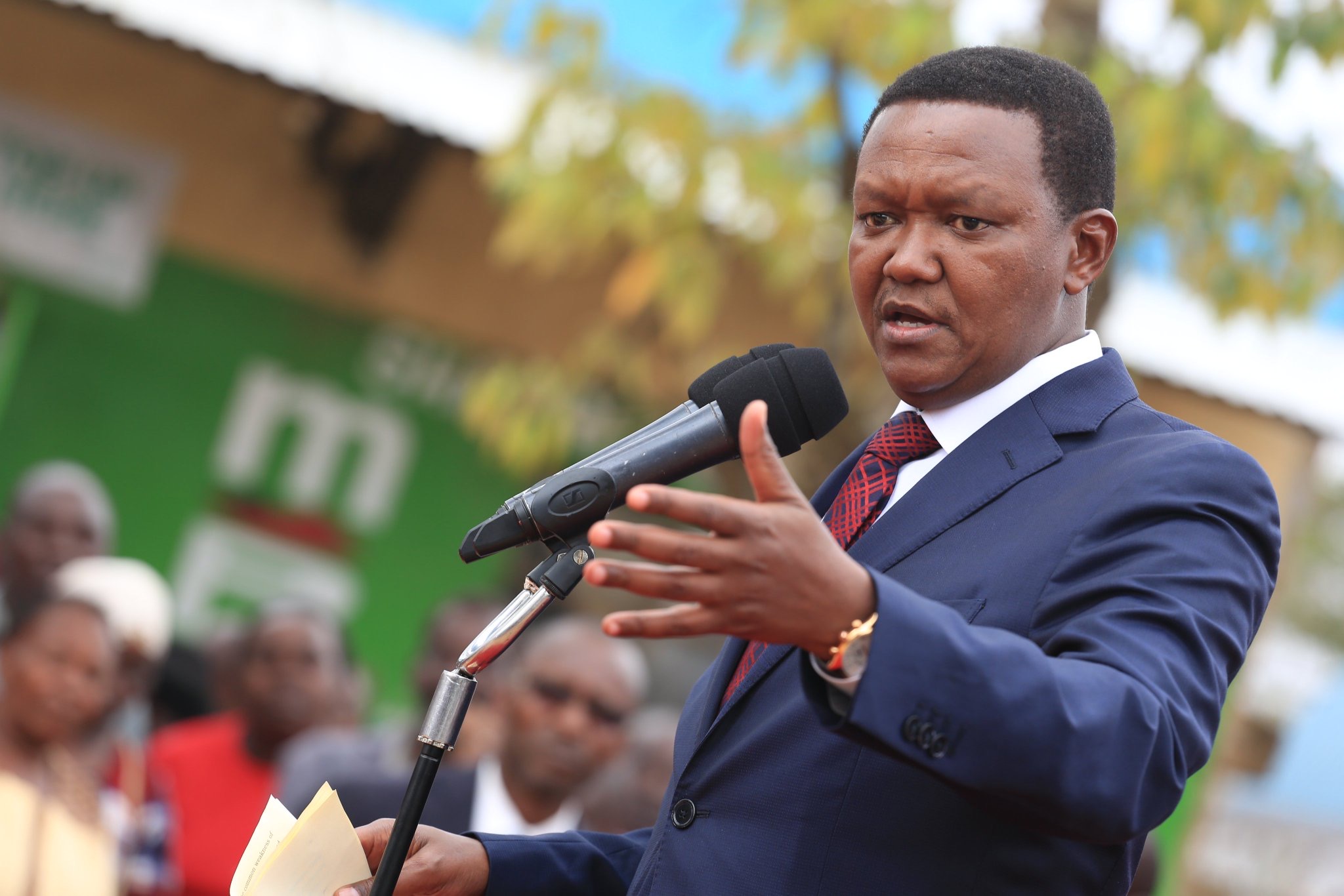 Mutua was cited for contempt by committee chairperson Moses Kajwang’ after he repeatedly failed to honour summonses to appear before the committee.

“It is not asking too much for the governor to dedicate a day out of 365 days in a year,” Kajwang’ asserted.

Kajwang’ said the county chief had without just reason failed to appear before the committee to answer queries arising from audit reports of previous financial years that have pointed to irregularities on management of public resources.

“Pursuant to Section 19 of the Parliamentary Powers and Privileges Act and specifically subsection 3 which says Parliament of its committee may order the arrest of a person who fails to honour summons, this committee considers that the Governor of Machakos has failed to honour the summons without providing good cause,” the committee chair stated.

“This committee therefore directs that the Governor of Machakos be arrested having failed to honour the summons of the Senate,” Kajwang’ ordered.

The Homa Bay Senator dismissed assertions that the committee was biased against Governor Mutua amid concerns that Machakos Senator Boniface Kabaka was planning to use the committee to launch a political attack against Mutua.

Kenya Insights allows guest blogging, if you want to be published on Kenya’s most authoritative and accurate blog, have an expose, news TIPS, story angles, human interest stories, drop us an email on [email protected] or via Telegram
Related Content:  Four Minors Among 18 People Arrested, Were Found Nake And With Cameras
Related Topics:
Up Next