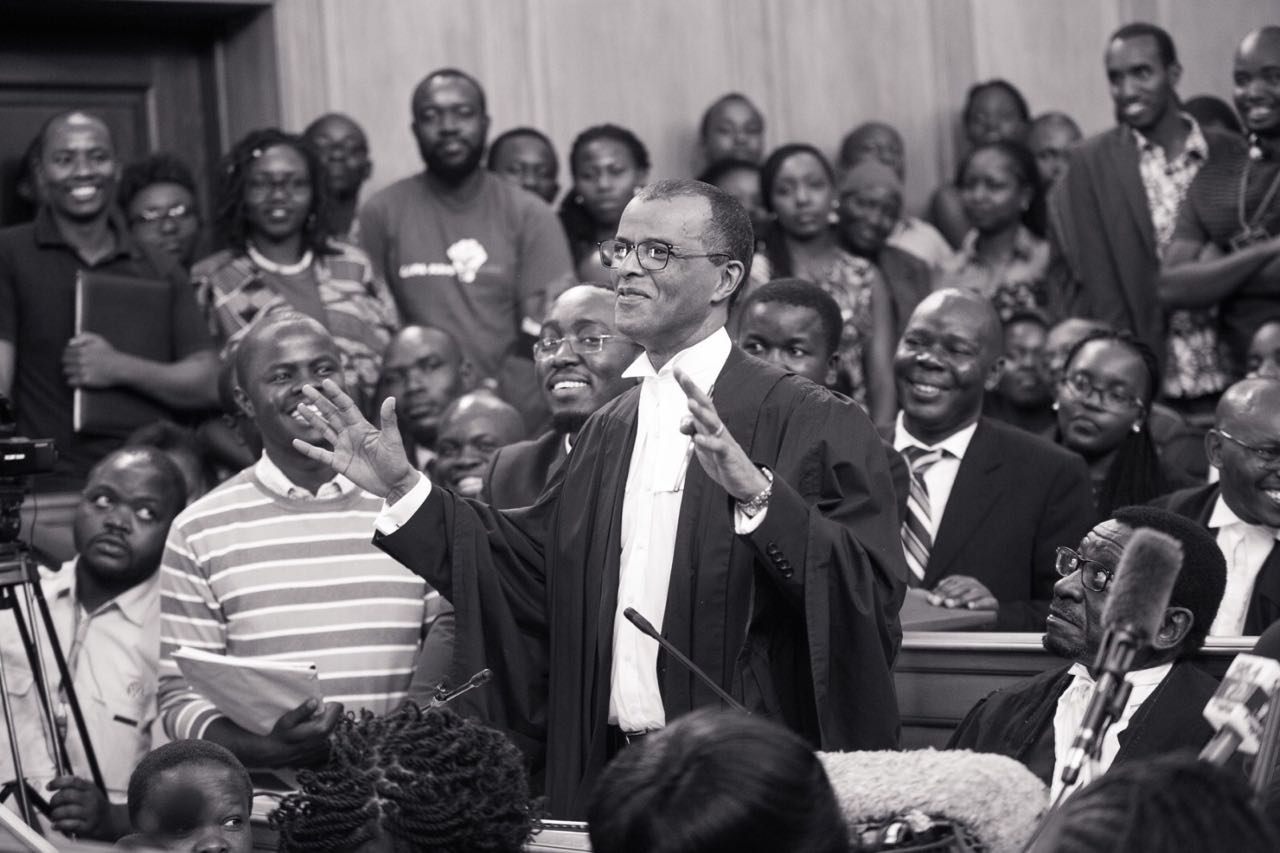 Following ego weighing and lengthy talks, the white cloud seems to have hit the tunnel. It was feared that the negotiations would have stalled after the government refused to ink the Return To Work Formula proposed by the KMPDU in consultation with the clergy and government officials. The state insisted that they’d only assign to the doctor’s RTWF after they fully went back to the hospitals.

Sources intimate with the negotiations revealed to Kenya Insights that the government had stood its ground and that only those who had been working would be awarded the 40% pay increase and striking doctors won’t be paid for the three months they’ve been on strike, contrary to what doctors had proposed.

We’re also informed of threats and intimidation from the OP that were directed at the Sec Gen Dr.Oluga. Sources tell us he was threatened with treasonous charges as he is deemed to be leading a revolution against the state with the strike that has lasted 100 days and turned many to enemies of the state. However, the cat and rat games has finally come to an end with the union officials calling off the strike after striking a deal with their employers. As a result of negotiations and mediation, the parties had concluded a model-recognition agreement and a collective bargaining agreement for 2017-2021.

They said the deal conforms to the judgment of the Employment and Labour Relations Court. Upon implementation, all doctors will be placed in their appropriate job groups based on the revised scheme of service for medial officers, dentists, and pharmacists. The RTWF will Now see doctors win on several angles.

KMPDU officials and government officials sign to the RTWF bringing to an end the 100 days strike.

The current emergency call allowance will be renamed “doctors allowance” and is payable to all medical practitioners, pharmacists, and dentists. Medical officer interns will receive an additional Sh36,000, bringing the total sum payable to Sh66,000. Medical officers, senior doctors and medical specialists in Grade II will receive an additional Sh42,000 per month. The total amount payable will be Sh72,000.

Related Content:  Study Shows Married Women Are Aborting The Most In Kenya

The RTWF deal proposes that there be no victimization. Employers will immediately and unconditionally stop all disciplinary processes and withdraw all show-cause letters, dismissal letters and any other written or verbal punishment or threat emanating from the industrial action.

All salaries withheld will also be paid in full upon execution of the agreement, but no later than March 31. The document proposes that cases emanating from the strike be withdrawn.

Doctor interns will now be posted to their respective workstations within 30 days after successful completion of their studies from recognized universities and upon recommendation by the relevant regulatory bodies.