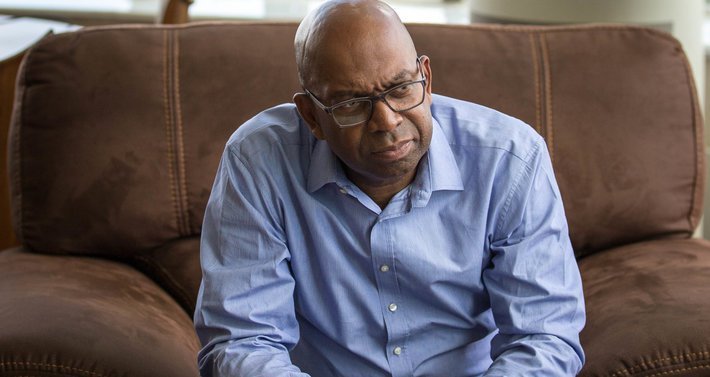 Internet privacy is continuously becoming a concern as it becomes clear that most governments are breaching law by invading citizens space in unlawful surveillance. CIA is under scrutiny following WikiLeaks documents recently released suggesting that the government is fully spying on its nationals outside the law.

In Kenya, a report by Privacy International recently exposed how the authorities are openly spying on citizens without due process. The report singled out Safaricom as a government snoop-friendly given their ease of giving customers data and usage of their system to prey on targets. The report raised concerns over this invasion saying it could be misused especially during the elections with politicians at the middle.

A new research titled ‘Safaricom and Internet Traffic Tampering ‘ by The Centre for Intellectual Property and Information Technology Law (CIPIT) an evidence-based research and training center based at Strathmore University Law School, Nairobi, Safaricom has yet again found itself in the middle of privacy invasion circus.

Safaricom is named as a primary key player in mass surveillance of Kenyans and master in law breaching an issue that should genuinely concern its customers. Safaricom enjoys 65% of Kenya’s mobile subscribers making it a king in the jungle. The technical research conducted on several Internet service providers in Kenya for the last ten months between June 2016 and March 2017 indicates the presence of a middle-box on the cellular network of Safaricom. “Middle-boxes assume the dual-use character in that they can be used for legitimate functions (e.g., network optimization) while simultaneously being used for traffic manipulation, surveillance and aiding censorship. In light of such dual purposes, this report makes clear that service providers operating middle-boxes must communicate to the public in a transparent manner the justification for such activity. This is especially relevant as government bodies announce plans to monitor the Internet during Kenya’s current electoral processes.” The report says.

The report also highlights the positive relationship between Safaricom and NCIC in monitoring social media, especially during the elections. It’s on this line that the report raises a genuine concern that Safaricom with orders from Communication Authority (they’ve made their intent clear) would quickly shut down the internet during the elections. This is alarming given the fact that most of the media houses are already compromised and lacks objective reporting. Most Kenyans active on the internet rely on social media as their primary news source. The information flow cut created with a web freeze would most probably come with unknown repercussions.

Out of the five internet providers investigated; Safaricom, Airtel, Orange Kenya, Jamii Telkom and Zuku, only Safaricom was found to be using the middlebox for network tampering. This is a serious issue as it would role play during August polls by freezing the internet either partially or in totality. Service providers must take their customer’s privacy protection seriously and not allow their platforms to be used in human rights violations. Safaricom is yet to convince over privacy policy security.

Read the full report below;

Final-March-Brief-pages (1)
Kenya Insights allows guest blogging, if you want to be published on Kenya’s most authoritative and accurate blog, have an expose, news TIPS, story angles, human interest stories, drop us an email on [email protected] or via Telegram
Related Topics:
Up Next

Finally Over: KMPDU Calls Off Doctors Strike After Making A Deal With The State And Governors