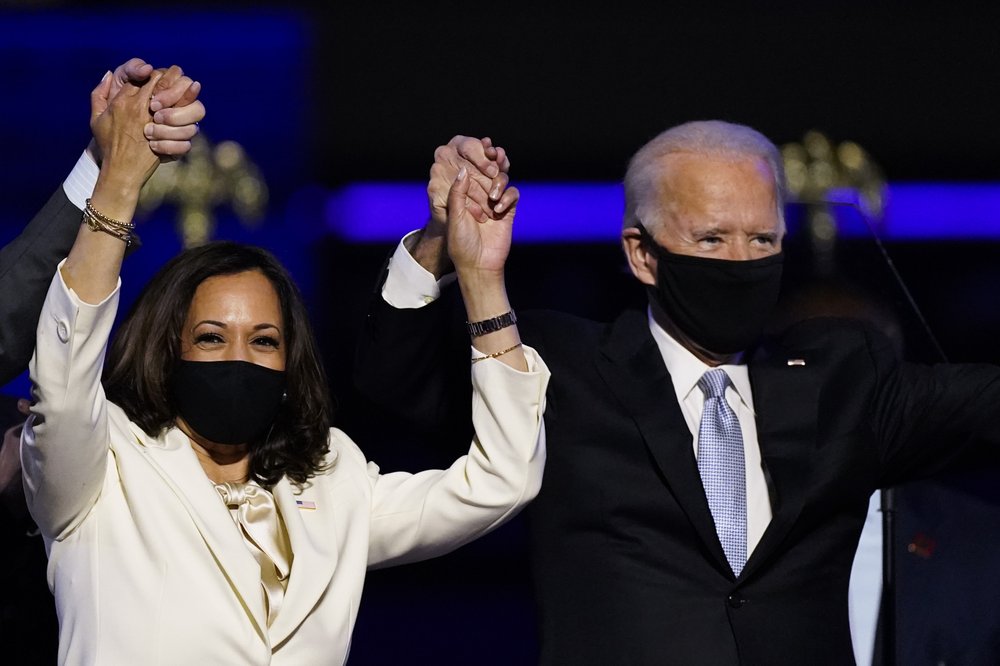 Time’s editor-in-chief Edward Felsenthal says Biden and Harris won the honor for “changing the American story, for showing that the forces of empathy are greater than the furies of division, for sharing a vision of healing in a grieving world.”

Felsenthal notes, “Every elected President since FDR has at some point during his term been a Person of the Year, nearly a dozen of those in a presidential election year. This is the first time we have included a Vice President.”

Time’s other Person of the Year candidates were President Donald Trump; frontline health care workers and Dr. Anthony Fauci; and the movement for racial justice.

Kenya Insights allows guest blogging, if you want to be published on Kenya’s most authoritative and accurate blog, have an expose, news, story angles, human interest stories, drop us an email on tips.kenyainsights@gmail.com or via Telegram
Related Content:  Sh1,000 Old Notes Will Be Shredded And Burned Into Ashes In Kariobangi
Related Topics:
Up Next

Sh1B Vouchers Owed By NYS To Suppliers Verified As Fake