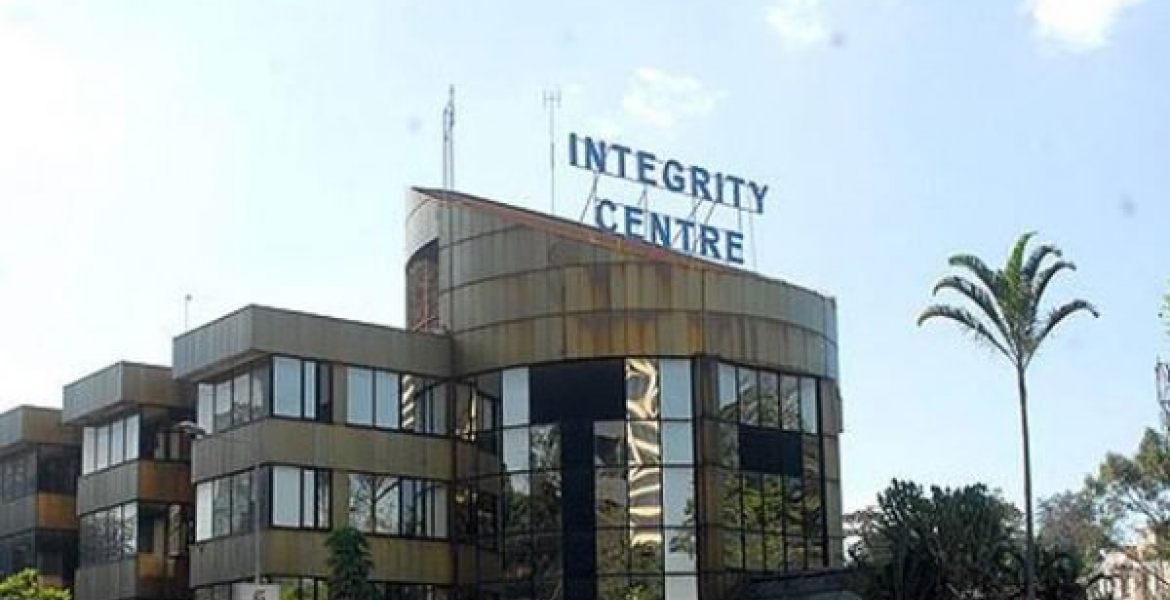 A senior procurement official at the Transport, Infrastructure, and Housing ministry is under investigation over Sh350 million tenders awarded to firms linked to him.

The companies associated with David Kinyae Isika allegedly received payments even in instances where no or partial supplies of goods and services were made.

After receiving payments, the money would be wired to Mr Isika’s bank accounts and those of his proxies and then used to acquire properties, according to court documents filed by the Ethics and Anti-Corruption Commission (EACC).

It has not disclosed the properties.

The EACC alleges in the case filed before the anti-corruption court that the official attached to the Housing department abused his position to award the contracts without competitive bidding as required by public procurement laws and regulations.

“The applicant [EACC] is undertaking investigations pursuant to the provisions of Sections 11(1)(d) and (j) of the Ethics and Anti-Corruption Commission Act, 2011, regarding allegations of embezzlement or misappropriation of public funds, conflict of interest and abuse of office,” says the EACC.

The court papers filed by the anti-graft body show that more than Sh77.4 million passed through Mr Isika’s bank accounts between 2014 and April this year despite him earning a cumulative salary of Sh8.3 million over the seven years.

The anti-graft body says it is investigating the official on claims of misappropriation of public funds, conflict of interest, and abuse of office after information obtained from Integrated Financial Management Information System (Ifmis) indicated that one of the companies linked to him, Wanga-Tech General Enterprises, was awarded multiple tenders by the ministry.

The commission says Mr Isika and his spouse are directors of Wanga-Tech.

The EACC says it had obtained orders freezing two accounts linked to the firm in August but Mr Isika last month applied to access them. One of the accounts has Sh4.9 million and EACC says Mr Isika might get orders lifting the freeze before it completes investigations

The biggest chunk of the money was paid to companies associated with the official and his proxies from the Ministry of Land, Housing and Urban Development, Nairobi Metropolitan Services, and the Ministry of Infrastructure.

“There is reasonable suspicion, given the conflict of interest and abuse of office by the 1st respondent [Mr Isika] that the awards of tenders to the companies associated with the 1st respondent were vastly inflated or were procured through fictitious or irregular contracts secured uncompetitively through circumvention of the procurement laws and relevant laws,” the EACC says.

The commission obtained a warrant to search his offices and residential homes in April and later filed the petition prohibiting the transfer of the money or withdrawing them.

The companies linked to him or his proxies include Davinka Supplies and General Merchants Kola Traders ltd, Stalwart Entertainment Ltd, Nissy Liquor Wines and Spirits Ltd, and Brycen Innovations.

The EACC cites bank statements showing that from 2014 to date, Wanga-Tech received Sh90.4 million for contracts at the Ministry of Lands. Other beneficiaries of the contracts were Davinka Supplies (Sh127.8 million), Kola Traders (Sh33.9 million) and Brycen Smart Innovations which received Sh68.5 million.

“The monies constituting proceeds of corruption and economic crime were received by and for the benefit of Isika, who has been unjustly enriched by the receipt of the same at the expense,” the commission says.

The EACC has sought orders freezing the two accounts for six months as it conducts the probe.

“We are apprehensive that the respondent in light of the ongoing investigations and pendency of the application to discharge orders obtained in another application may in the intervening period, withdraw or transfer the funds before the commission has completed its probe. We urge this court to issue orders stopping the transfer,” say the court documents.

Kenya Insights allows guest blogging, if you want to be published on Kenya’s most authoritative and accurate blog, have an expose, news TIPS, story angles, human interest stories, drop us an email on [email protected] or via Telegram
Related Topics:David Kinyae IsikaEthics and Anti-corruption Commission (EACC)Financial Management Information System (Ifmis)
Up Next