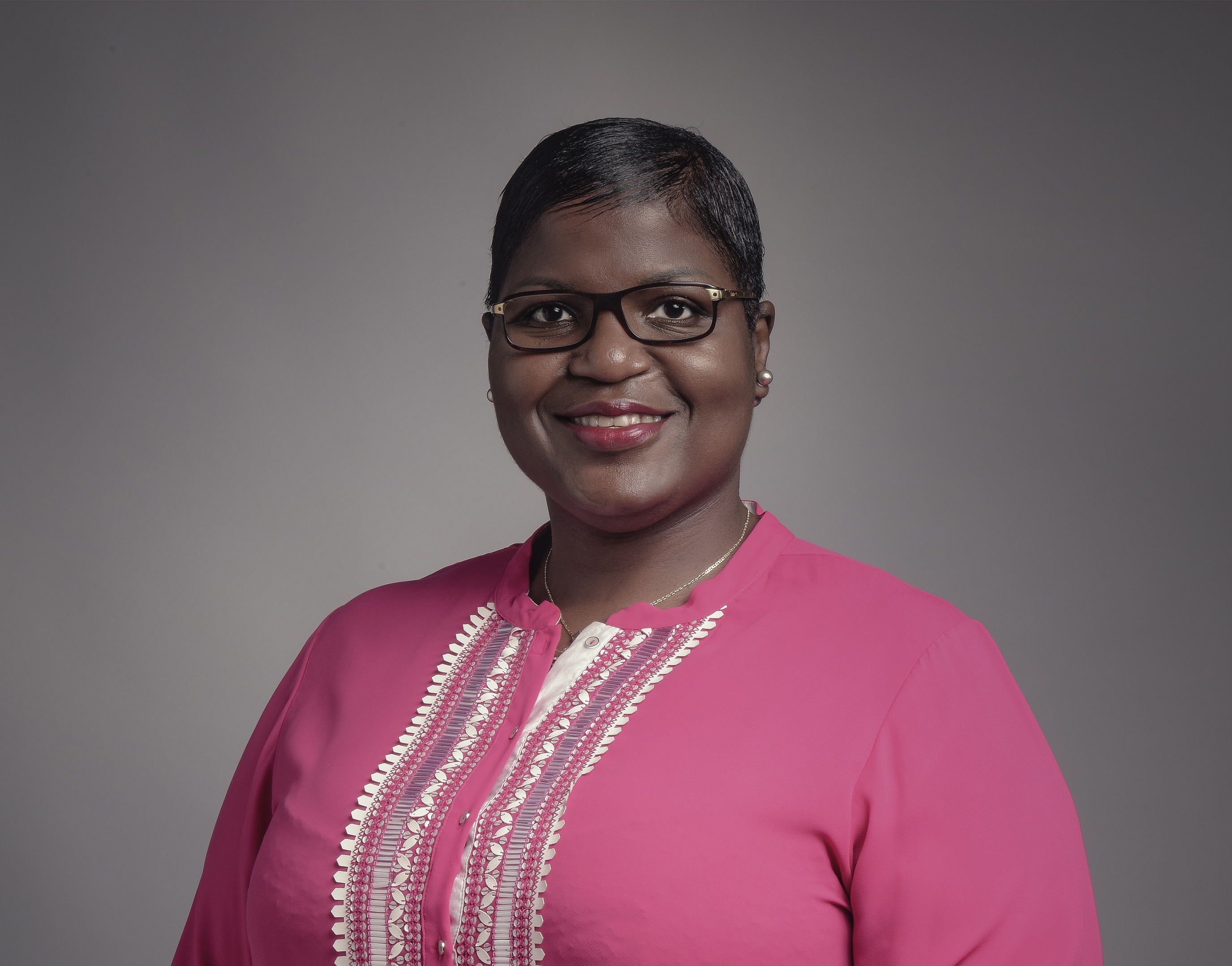 Payments corporation Visa has appointed Corine Mbiaketcha as the Vice President and Country Manager for Visa in East Africa. Corine’s new position will be effective from November 5, 2019.

Ms. Mbiaketcha joins Visa from Oracle, where she served as the Country Leader, Kenya, and Managing Director for Technology.

Her new role will see her head and manage Nairobi’s team as the payments company spurs growth in the nation, as well as Uganda, Tanzania, Rwanda, Mauritius, and Ethiopia. Corine will also be tasked with Visa’s overall strategy in the greater E. Africa region, which entails building and strengthening relationships with clients, regulators and other primary stakeholders in the payments and finance space.

At Oracle Technology Systems Kenya where she bid farewell to their Machiavellian and grotesque Country Leader CorineMbiaketcha–Nana to finally regain some corporate sobriety, there was plenty to commiserate and little to celebrate.She had exaggerated her importance for far too long.

Corine’s scorched-earth policy impacted the standing of practically all major multinationals in the technology industry, casting a heavy shadow of mistrust for years to come, with likely stagnating if not shrinking revenues across these global players regionally. This is without taking into account the institutional damage of the Oracle brand occasioned under her watch in influential establishments such as KCB, Safaricom, Equity Group, IEBC and KRA.

A typical tin–pot if there ever was one, Corine‘s leadershipstyle enabled by Oracle HQ’s hands–off attitude has not only cast off great talent much to the joy of Oracle’s competitors, but also reduced Oracle in Kenya to a brand of ridicule and smear, no longer attracting or exciting talent due to fear of discrimination, intimidation, acts of retaliation and constant abuse.

In cahoots with dubious characters in HR, Corine executed her own brand of Oracle’s famed land-and-expand strategy best epitomized by how she tried forcing her countrymen down the throats of the EA hub in total disregard of their regional ineptitude.

Could there be a pettier adult than a Country Leader who fights for a parking bay with juniors in a yard where the company has enough reserved slots?

Truly leaders who don’t listen are quickly surrounded by people who have nothing to say, which explains all the ludicrous choices she made in replacements for the Kenyans she dismissed; abysmal, torrid, horrendous, clueless foreigners. And the results since January 2017 are clear.

The most shocking part of this reprehensible story is thatCorine‘s work permit had expired in March 2019 and she was forced to stay away from the office for 2 weeks, during which time she miraculously managed to obtain a renewal under very suspicious circumstances which can best be explained by the likes of KPMG Canada and their local affiliate.

If it smells like a duck, walks like a duck and quacks like a duck… the likelihood of duplicate passports and immigration files to circumvent the earlier rejection of her permit renewal is quite high.

By the same vein she would take every opportunity to elevate praise-singing foreigners at the expense of local talent, which explains why her reign at the Kenya hub is littered with fraud and abuse of immigration laws, including the orchestration and perfection of a system where Interns would be put in permit applications as understudies of the so-called expatriates working at Oracle, creating an endless, systemic cycle of abuse of local labour laws.

Below is a non-exhaustive list of the so-called expatriates who have unfairly benefitted from Corine’s despicablepolicy of subjugating and displacing Kenyans, the Kenya Immigration is called upon to swiftly review the circumstances under which the individual work permits were issued:

The nitwits in Oracle HR such as FolakeAdeleye their Africa Director who has never defended a single employee in anything, and the tainted, embarrassing excuse of a Kenyan by the name Mukunya Mugo have long been Corine’s pigtails.

Going by his tales in Google annals, it is as if Oracle never did any due diligence while on-boarding him back in 2015 after his Samsung EA heist, but have since then had him by his balls, squeezing as they wish. In this blackmail Mukunya’s boss Folake was most complicit, looking the other way as Corine executed her nefarious agenda on Kenyans via Mukunya.

She has executed her own brand of Oracle’s famed land-and-expand strategy best epitomized by how she tried forcing 2 villagers by the names Alexis Bekoule and Ludovic Nono from her home hamlet in Cameroun down the throats of the EA hub in total disregard of their regional ineptitude.

Corine single-handedly destroyed careers of highly talented Kenyans at the peak of their prowess, applying the most crude people management tactics reminiscent of a paranoid insecure village elder. Her drive to elicit high praise from all and sundry as well as absolute loyalty to her, meant that Oracle’s oft-ridiculed bus strategy was at its height during her tenure, with different lines of business cannibalizing each other in front of customers as they fought to control budgets and clinch deals.

She reigned in creating as chaotic an environment as possible so that she could remain relevant in purporting to resolve the same chaos. How Oracle opted to build their EA kingdom with someone who craves attention from the village will always remain a mystery and a blot on their HR practices, especially for a global firm whose expertise is data.

Whereas a few brave ex-Oracle employees are in court seeking justice and equity, majority are suffering in silence, afraid perhaps, to take on the behemoth that is Oracle. This is a call to all those former Oracle employees who were victims to come forward and share their experiences and be included in the soon to be filed Class Action suit.

We are also aware of other individual lawsuits already filed and would be happy to bring to life those cases directly from the plaintiffs so that no current or future employees of Oracle suffer similar indignities. We will be a nuisance where it counts; we are playing our part to inform and stimulate others to join this cause.

We must continuously be depressed, discouraged and disappointed at failure and the disheartening effects of ignorance, greed for power, corruption and mediocrity… but never give up. We must never allow other people’s limited perceptions to define us.

The Kenya government, in particular the DCI, Kenya Immigration and the Judiciary, are called upon to do their part in rendering justice, including exacting punitive and deterrent fines on Oracle Corporation for the crimes and abuses committed in their name by their agent CorineMbiaketcha-Nana and her courtiers.

Kenya Insights allows guest blogging, if you want to be published on Kenya’s most authoritative and accurate blog, have an expose, news, story angles, human interest stories, drop us an email on tips.kenyainsights@gmail.com or via Telegram
Related Content:  Mugabe Feared Politicians Would Steal His Body Parts So They Buried Him In Two Coffins And 6 Concrete Slabs
Related Topics:
Up Next