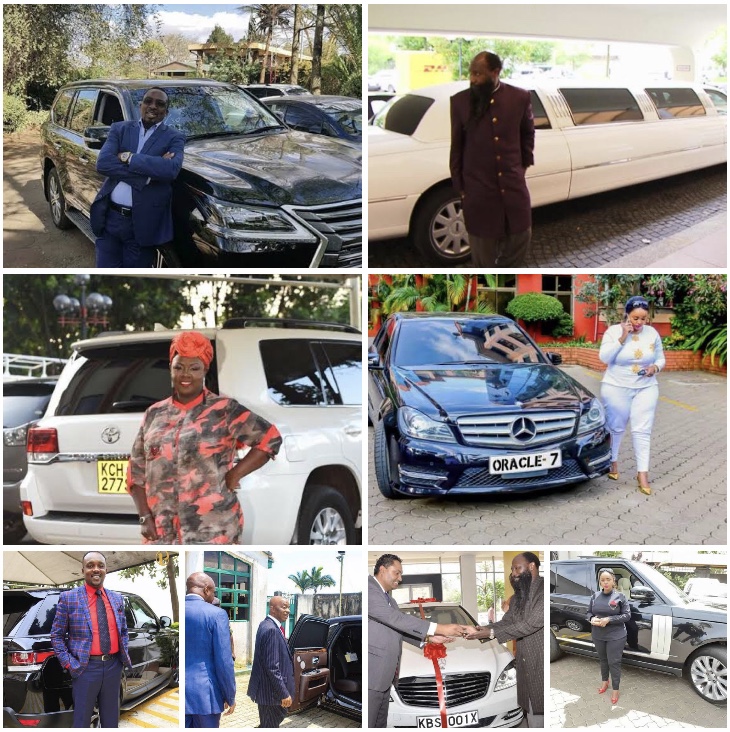 Well! If you know Sadaka-tithes then worry less about “Sada car”?.

Although Kenyans do not have the privilege to know how much such pastors make from tithes and offerings they collect, it is easy to estimate from the lives lived by their families, the posh cars they drive around and the estates they move into.

Following the rise of charismatic Christian churches, the men of the cloth, who head them have redefined the lifestyle of pastors in modern day Christianity.

Having said this then, one can list among the top richest pastors in Kenya precisely with fancy Sada cars. These include;

The founder of Ministry of Repentance and Holiness Church, Prophet Owuor is among the affluent pastors in Kenya living an exemplary life.

He is known for his huge crusades and miracles. The man of God has a flashy lifestyle unlike most of his followers.

He has a collection of high-end fuel-guzzling cars. Built a Ksh 340million mansion in Runda with an underground bunker with state of art security features. 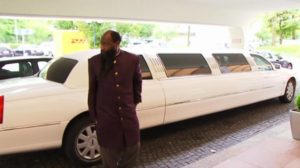 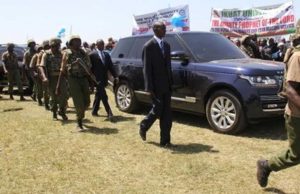 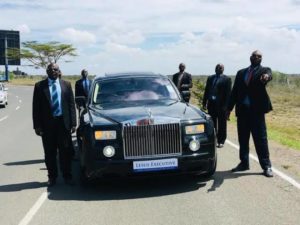 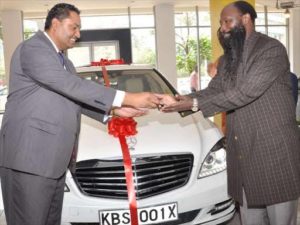 Bishop Allan Kiuna and his wife Reverend Kathy Kiuna run the Jubilee Christian Church in Nairobi with 15 Kenyan branches and five international churches. They are among Kenya’s wealthiest pastors.

And in November 2017, Kathy Kiuna lit the netizens when he promised his followers cars before the year ended. A statement that sparked unexpected reactions with many being doubting Thomases.

Before the end of December, you shall be driving your own car in Jesus Name! #40DaysOfGlory 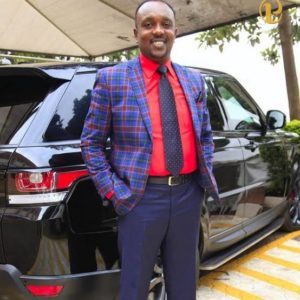 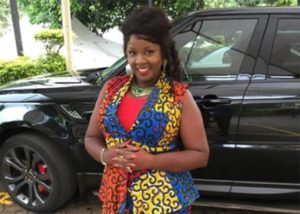 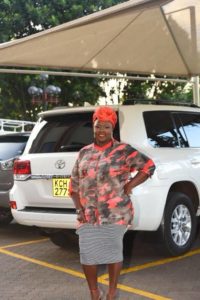 Forbes magazine’s rates his wealth as approximately Sh14 billion making him Nigeria richest pastor. He owns an airline and a publishing house among other businesses.

During his recent visit to officially open Winners Chapel Likoni Road, East and Central Africas largest church, he made his grand entry aboard a private jet at the JKIA, where a motorcade of Range Rover Sports cars in tow whisked him to the sanctuary.

By the way, the jet is one of four. Winners Chapel International, also known as Living Faith Church, has a presence in 34 countries, with its headquarters in Lagos, Nigeria.

Faith Tabernacle in Nigeria was named the world’s largest church auditorium by Guinness Book. It is outside overflow capacity is 250,000. 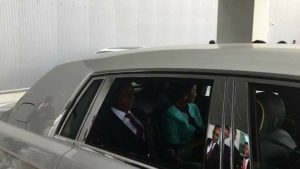 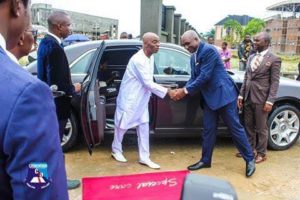 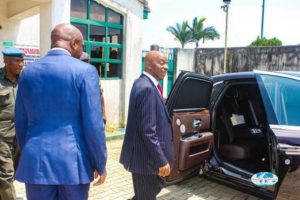 Gorgeous Nairobi preacher, Reverend Lucy Natasha, has continued to dazzle her online followers with showy display of her expensive lifestyle.

She uploads pictures of herself parading her expensive fleet fuel guzzlers with customized number plates.

She shares the photos on social media to showcase her fleet of cars, all bearing number plates Oracles 1-7, which could collectively be worth more Sh10 million. 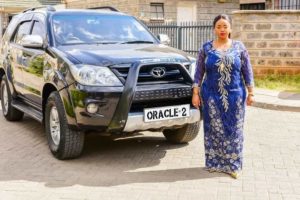 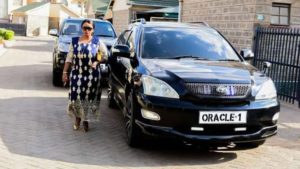 Oracle 1, which is said to be her favorite, is a 3000cc Toyota Harrier Lexus, which is estimated to be Sh4 million. 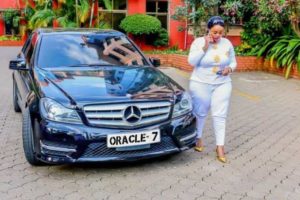 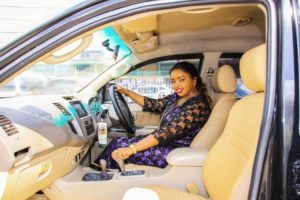 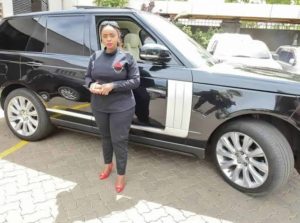 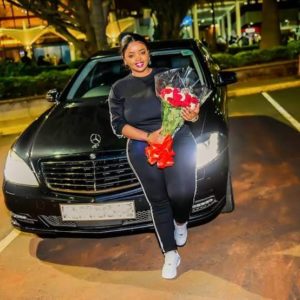 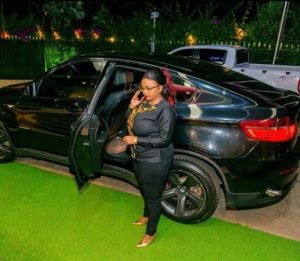 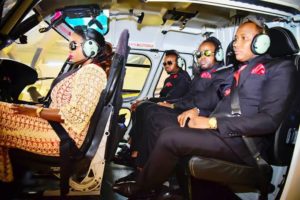 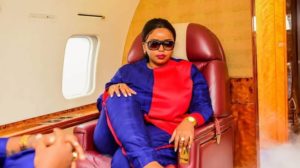 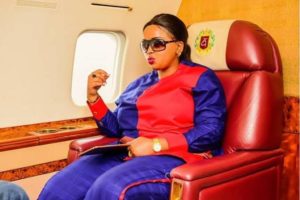 He is among the top men of God with a huge following, thanks to the ‘miracles’ he has been seen performing which includes exorcising demons from his members.

He lives in Karen and owns a Mercedes and also owns a fleet of cars among other properties like the Sunny Hill Hotel in Naivasha. But a wreckless driver! 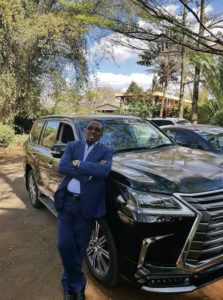