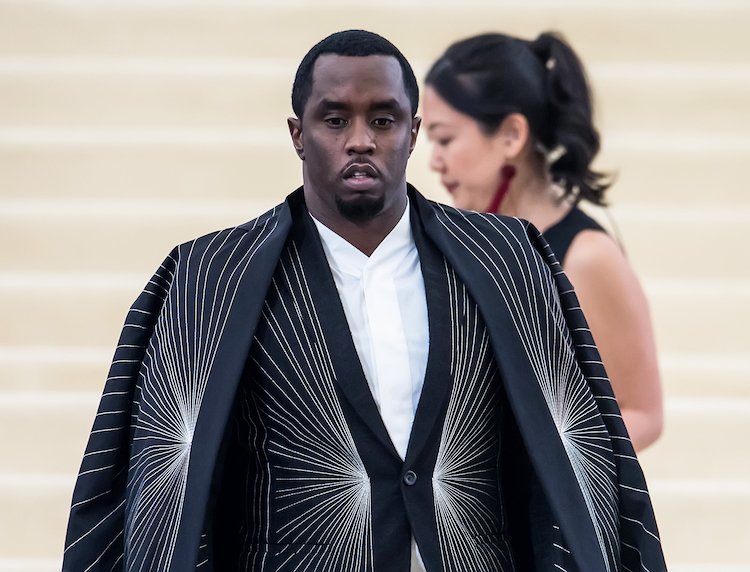 “Hip Hop is a global culture that truly transcends borders,” said Jonathyn Pankratz, VP of Programming at REVOLT. “We’re very excited to partner with What’s Good Networks and What’s Good Studios to spotlight the vibrant Hip Hop scene in Africa, which is full of the young, innovative artists, influencers, and entrepreneurs REVOLT has been championing since our launch.”

“The global appeal of Hip Hop is undeniable,” said James Brown, EVP Content Distribution, REVOLT Media & TV.  “REVOLT has been focused on building our international partners.  This furthers that direction.”

“As day one fans of REVOLT TV, we’re delighted to be partnering with them to launch What’s Good Africa, celebrating Africa’s powerhouse creative talent and sharing their stories with the world,” said Tilo Ponder, CEO and co-founder of What’s Good Networks and What’s Good Studios. “This proves yet again that Hip Hop is truly a global phenomenon by connecting diverse cultures and young audiences everywhere.”

Josephat Keya, Executive Producer of What’s Good Studios, echoed the sentiment: “We feel it is vital for Africans to tell our own stories and REVOLT really championed us putting our unique storytellers front and center so they can be recognized and celebrated the world over.”

In Africa, the program is also airing on NTV Kenya, in  Tanzania (via Azam TV), and Uganda(via DSTV). While the first season is billed the “Kenya Edition,” What’s Good Studios is planning to focus on other African countries in future seasons.

The announcement comes on the heels of REVOLT’s recent focus on programming across its platforms to be a catalyst and voice for social justice, including the network’s launch of REVOLT Black News with Eboni K. Williams, host and executive producer.