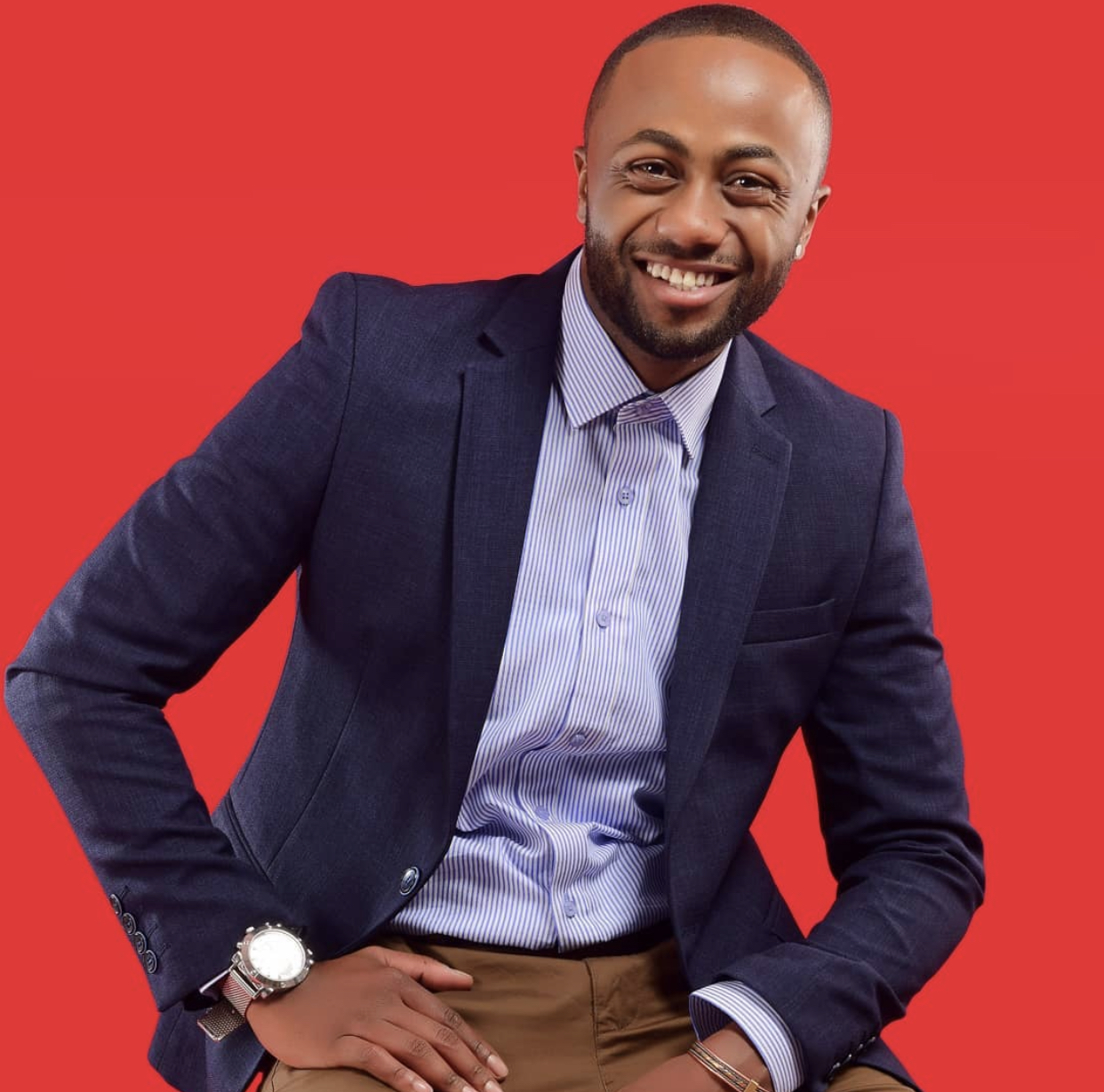 Having secured his freedom and out on bail, Jowie who was incarcerated for the murder of businesswoman Monica Kimani, the now down to earth man is coming out to speak openly about his life months after going into silence.

He spent close to two years in Kamiti prison before he could secure his release. In this period behind bars, a lot happened according to the first interview that he had with Jalango who also happens to be a close friend.

Jowie said all his friends abandoned him “I believe I don’t have friends, they all left me at the time I needed them most, I only have family, you either have a family or nothing.” He narrated.

He elaborated how hope is what anyone incarcerated needs and the visits to the prison means a lot and gives hopes to the prisoners.

While in jail, Jowie got prayerful and now recognizes God, in-fact he opened up the show with a prayer. He also elaborated how the prison tortures you mentally, he has since developed a fear of walls that he finds himself cringing at swing a wall and prefers spending most of his time in the open to enjoy fresh air.

Related Content:  My Kikuyu Mother-in-law Is Obsessed And Wants Me To Sleep With Her

Asked about how he’s coping with the outside world, Jowie said be lost everything and is flatly broke that he doesn’t even have a smartphone for himself. “It’s crazy, from traveling all over the world to getting constricted in a small room to coming to nothing. For someone who was used to supporting himself now everything is gone.” He explained. “I’m however happy and contended, I have my family now, my pocket is full.” He continued with a smile on his face.

During the show he was asked by viewers to give his number where they could send him cash donations to hold him up. He did and well wishers continue to send (his number appears on Jalango’s YouTube channel of his interview).

Asked about his relationship with Jacque Maribe, Jowie said they ended their relationship while he was incarcerated and when he cane out he decided to move on with his life. Jowie is now married with a daughter. He however said they check on each other once in a while and gave props to Maribe’s new show “that’s what family do” he said.

Jowie is now concentrating on music having released a successful Nishikilie song doing well on his YouTube channel ‘Jowie Irungu’.

For now Jowie says he had quit alcohol and only takes water and other energy drinks. Has cut down on parties as he thinks that’s where his fake friends are, he only leaves home if his wife allows him to, refused to go for counseling despite Jalango’s insisting saying God is in control, above it all, he says he’s happy with his life as it is and will sail through the storms.

Related Content:  Eliud Kipchoge Models Expensive Clothes For International Designers Including A Sh1M Suit
Kenya Insights allows guest blogging, if you want to be published on Kenya’s most authoritative and accurate blog, have an expose, news, story angles, human interest stories, drop us an email on tips.kenyainsights@gmail.com or via Telegram
Related Topics:
Up Next