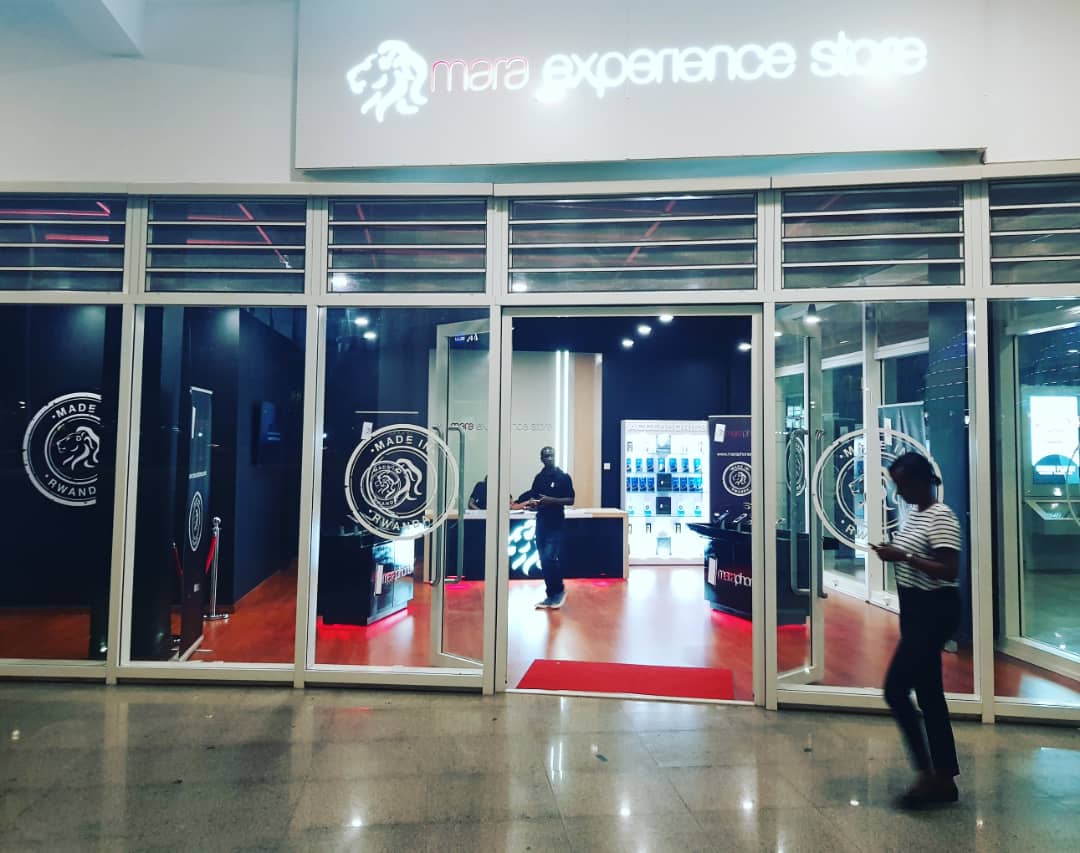 While Kenyans are seriously hoping that our government gets back to it’s sense and help  common mwanachi and make Kenyans proud again, Paul Kagame, even though an open dictator and killer of his opponents, he has launched the first of its kind African smartphone manufacturing plant in Kigali. 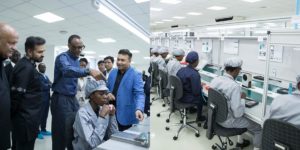 Pan-African conglomerate Mara Group, has opened its first factory in Rwanda as the company hopes to pioneer a brand of African-made smartphones with their official first product, Mara Phone.

This phone was made in my country! Congratulations @MaraPhones and thank you for choosing Rwanda as your first home on the continent. Made in Rwanda is growing in breadth and depth, thanks to a conducive business environment and deliberate policy to add value to our products. pic.twitter.com/8EGSuDN0X7

Located in Kigali’s special economic zone, the factory employees over 200 people to manufacture high-tech smartphones for the local market and further afield. Right now, Paul Kagame has issued an order that the company employs 90% Rwandese and the rest of Africans can share the remaining percentage of the employment opportunities. 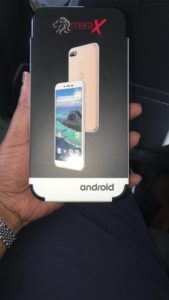 With two models on sale for Sh15, 900 and Sh22, 900, the Mara Android phones are hoping to compete with Asian manufacturers like Tecno and Samsung who currently dominate Africa’s markets and not forgetting Apples iPhone that is also huge for prominent Africans.

“We realised a few years ago that to create positive social impact on our continent and in emerging markets we need to have high quality and affordable smartphones. That’s when we came up with Mara Phones.” CEO Ashish Thakkar, said during it’s launch

Smartphone penetration in Africa currently stands at around 66% which beats the global set bar of 60%. Africa is indeed the next face of smartphone world and market.

At a considerably higher price, critics are skeptical the Mara Phone will make a dent in the local market.

Yet thanks to partnerships with local banks and telecommunications firms, the Mara Group have created a finance model which allows users to pay for their phones over a period of two years. Yes, this is a genius move to say the least that every Kenyan would wish to have.

Rwandan President Paul Kagame commended the drive towards affordable smartphones and underlined the need to boost the adoption of high-tech products in his country.

“The smartphone is no longer a luxury item, it is rapidly becoming a requirement of everyday life,” he said.

“That trend is bound to increase in the years to come as more and more services migrate to digital platforms. We want to enable many more Rwandans to use smartphones. The cost and quality is very important and the introduction of Mara Phones will put smartphone ownership within reach of more Rwandans.” Kagame added.

President #Kagame on the launch of @MaraPhones: The smartphone is no longer a luxury item. It is rapidly becoming a requirement of everyday life. That trend is bound to increase in the years to come, as more and more services migrate to digital platforms.https://t.co/ClzcTwYJlb pic.twitter.com/rLfcdiGlvT

The Mara Group has a long history in Rwanda as they enjoy a 20% stake in the pan-African banking group Atlas Mara, which was co-founded in 2013 by Thakkar and the former CEO of Barclays Bob Diamond.

In 2015, the group acquired a majority share in the Banque Populaire du Rwanda. Atlas Mara is now scaling back its pan-African ambitions through a share swap with the rapidly expanding Kenyan lender, Equity Bank.

Equity, the Nairobi-based  bank acquired 100% of Atlas Mara’s operations in Zambia, Mozambique and Tanzania along with 62% of the Banque Populaire du Rwanda.

Thakkar described his new factory as “historic” due to its position as the first smartphone manufacturing plant on the continent.

“In Africa, we don’t manufacture anything. We assemble in a few countries, but we don’t manufacture anything. We are the consumers but not the producers. When we first told people about Mara Phone they told us we were crazy and that it wasn’t possible. Our true belief in Africa, particularly Rwanda, is a dream come true. This is a historic moment which will help shift the narrative for Rwanda, Africa and the rest of the world.” said Thakkar.

The Mara Group are set to launch their next Mara Phone factory in South Africa on the 17thof October.

Where is Kenya? Where is our damn government? JKUAT tried launching laptops that flopped before even hitting the market. Kids laptops deals has also flopped on our nose. I mean my fellow Kenyans, is this what you people call a digital government?!

Kenya Insights allows guest blogging, if you want to be published on Kenya’s most authoritative and accurate blog, have an expose, news TIPS, story angles, human interest stories, drop us an email on [email protected] or via Telegram
Related Topics:KigaliMara phonesPaul KagameRwanda
Up Next

Forget iPhone 11: Apple’s 2020 iPhone Will Have A Never Seen Before Technology