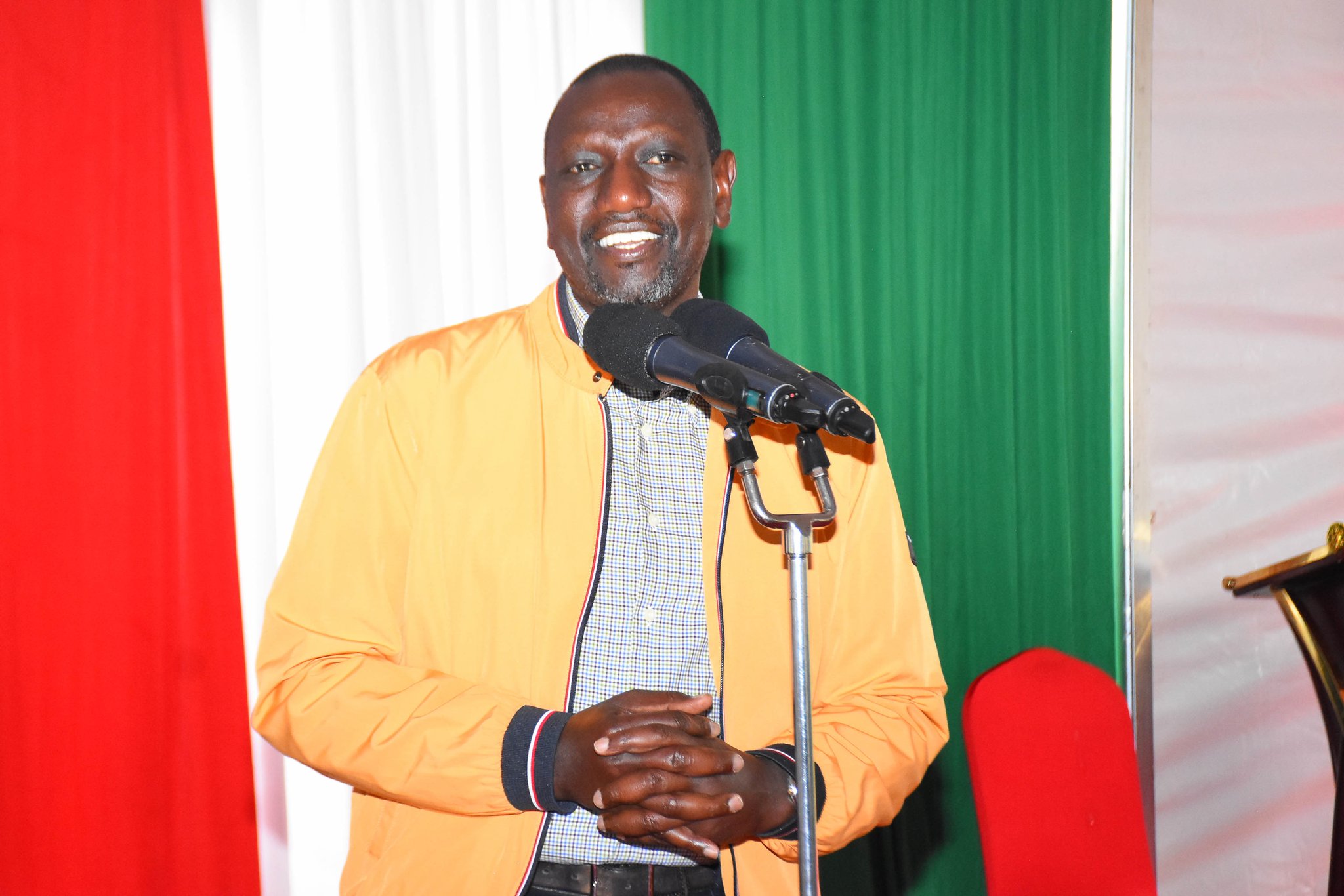 Coming a day after his interview on Citizen TV that the DP opened up about his rocky relationship with the President, Ruto headed to the coastal region where he’s expected to hold meetings and meet his supporters in the region.

Unlike before when he would fly on Air-force one, received by a dozen of government officials and politicians at the airport, things were different and low key this time perhaps affirming his insinuation that he’s an outsider of the government just holding unto an empty office and a DP title.

A source speaking to Kenya Insights, tells us the DP flew in to Mombasa on a local commercial flight with the rest of the public members. He was accompanied by a few bodyguards and his media guy. It caught many by surprise as they’ve never seen him like that. Our source says he was received by Mohammed Ali, Hassan Omar and Ali B a coastal musician. He did not allow photos to be taken either.

Outside, only 3 Toyota Land-cruisers were awaiting and V8 took him away with no chase cars as accustomed. It’s unclear as to whether the DP wanted a low profile entrance or just another case of a withered man. This time there was no red carpet, troop of security officers, crowd of politicians to receive him.

Meanwhile, Malindi MP Aisha Jumwa is on the run as she failed to show up in court to answer to graft charges against her. Police say she’s out of radar after switching off her phones. Mombasa court has issued a warrant of arrest for her and ordered to surrender to the police by Monday. Aisha is one of DP’s point persons in the coastal area.

Related Content:  Kidero Is A Lonely Man
Kenya Insights allows guest blogging, if you want to be published on Kenya’s most authoritative and accurate blog, have an expose, news TIPS, story angles, human interest stories, drop us an email on [email protected] or via Telegram
Related Topics:
Up Next