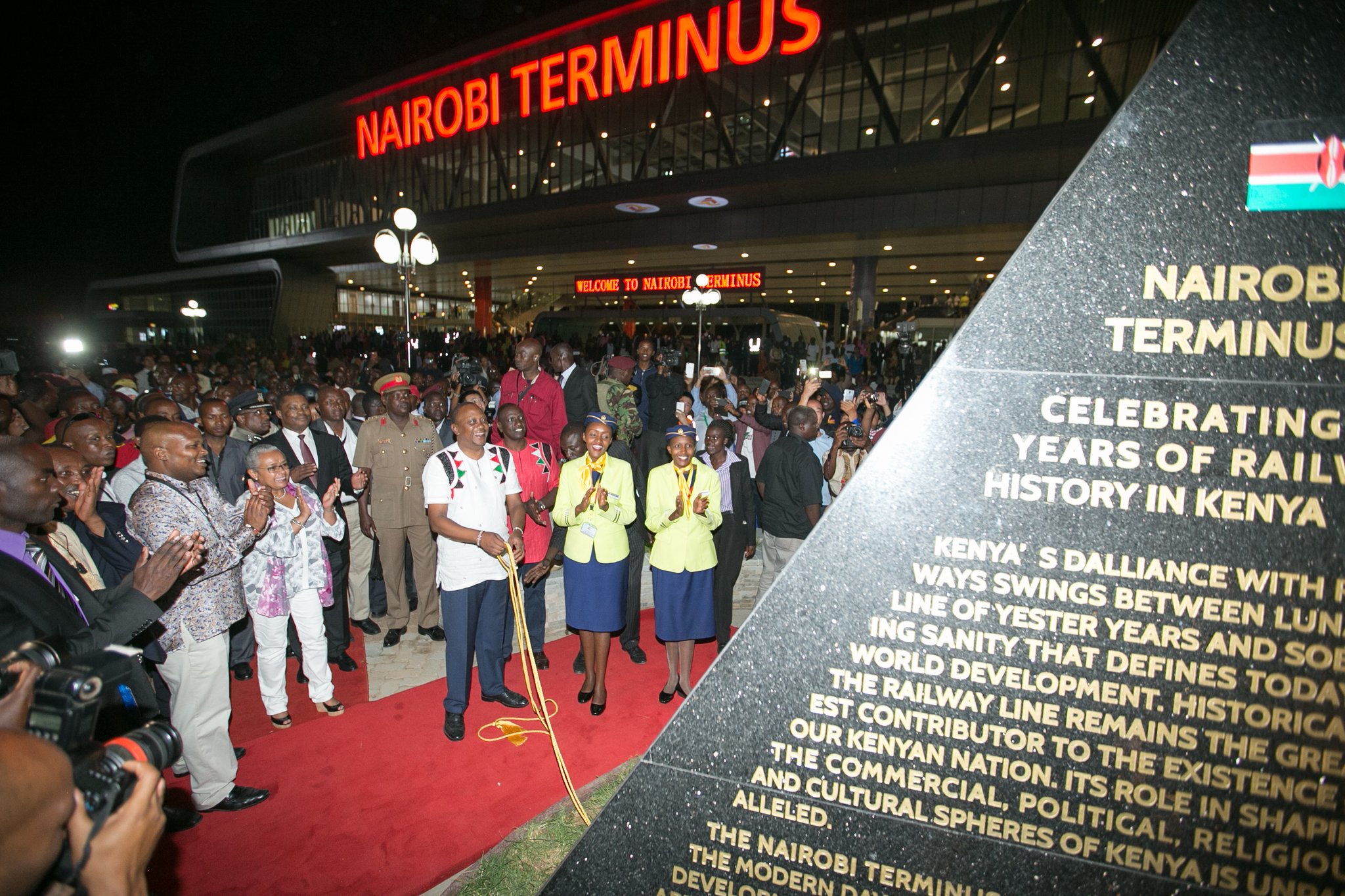 Ever since the launch of the Extraordinary multi-billion Standard Gauge Railway (SGR) which has left us Floating on tremendous Foreign and Local debt of Ksh 4.5Trillion all has been a mess.The government had rushed to bring it to reality the long-awaited SGR Blueprint from Coalition Government to make History and political mileage.The Blue Print was a First Class project but what was delivered is a renovated Stone-age Third Class Project.Why am I talking about Third Class Project? Underground tunnel well streamlined Electric Train in Super Speed, for example, Shanghai maglev,267.8mph is a First Class Project, Well Streamlined On ground Electric Train like South Africa’s Gautrain is now Second Class Project, Then what we have is a Block deceived with slightly streamlined shape hence Third class though Electric.I describe it in that manner out of Pain of disappointment.

This has been the Campaigning tool for Jubilee Government which motivated them to ran ads and Create online Portal of Delivery.Swahili Shakespeare would say,’Wenye mavi hujishuku’ hence that baseless step to creating an online portal to showcase what government has delivered not convinced that they have delivered enough which is the fact was a waste of resources.The coalition government led by President Mwai Kibaki delivered at least enough and had not to showcase whatever they did On online platforms since we could see and appreciate a job well done on the ground.Leaders should not establish mega projects just to showcase the outside world but the Outside world should be Showcase us regarding matters on the ground and not filters on Portal. 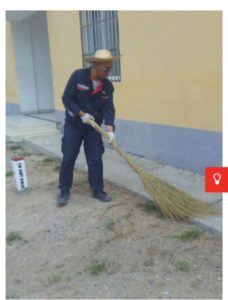 A Chinese casual labourer at the SGR sweeping

This project was launched in an electioneering year, which was a political credit to the Serving government which is yearning for another term in office.It was this period or never and things had to be a blitz for political mileage and now we can witness the effects from the previous break down of Madaraka Express at Kibwezi for 89 minutes on its way to Nairobi from Mombasa.This incidence occurred barely a month after the project was launched reason being just a ‘technical hitch’.This just technical hitch led to immediate 10-years contract signing between Kenya Railways Corporation(KRC)-China Road and Bridge Corporation(CRBC) and employment of 400 Chinese experts to be in the daily operations of Madaraka Express.An example of experts employed are sweepers of the Terminal who earns Kshs78,000 on a monthly basis while you having Masters, Degrees and Diplomas are being told by your government that it won’t create jobs for you but provide job environment for foreigners who are more of Refugees in our land.

Teachers Union (KNUT), Lectures Union(UASU), Nurses Union and Kenya Doctors and Medical Practitioners (KMPDU) have been on the streets risking malicious orders from Security forces just to demand an equal amount of 78K but instead gets tear gas and a lesser amount of 78K in return.Shame!
Failure to providing Online booking in a modern world of today is backsliding business and I guess the management was underway in planning to provide a platform for online booking but were pressurized due to time limit because Mr.President had to keep his promise to Kenyans on day launch.

The repercussion of not having Online Booking has been experienced in the selling of fake tickets and double dealing between staffs and Cartels.Recently four suspects were arraigned in Mombasa Court by the names;Hilder Wanjala,Maureen Gatwiri,Richard Githinji and Jimmy Muriungi for Coordinating with some staff creating artificial shortage by buying all tickets and reselling to Stranded or rather late comers customers at a higher price that is more than Kshs 700 for Economy class and more than Kshs 3000 for First Class for profit.They were later released on Kshs10,000 cash bail.Such are loopholes that would have been blocked long ago. You can now connect the dots from where the rain began beating us.

Incisive : Matiang’i Must Train His Tongue And Restrain Lest He Deepen Public Mistrust On IEBC