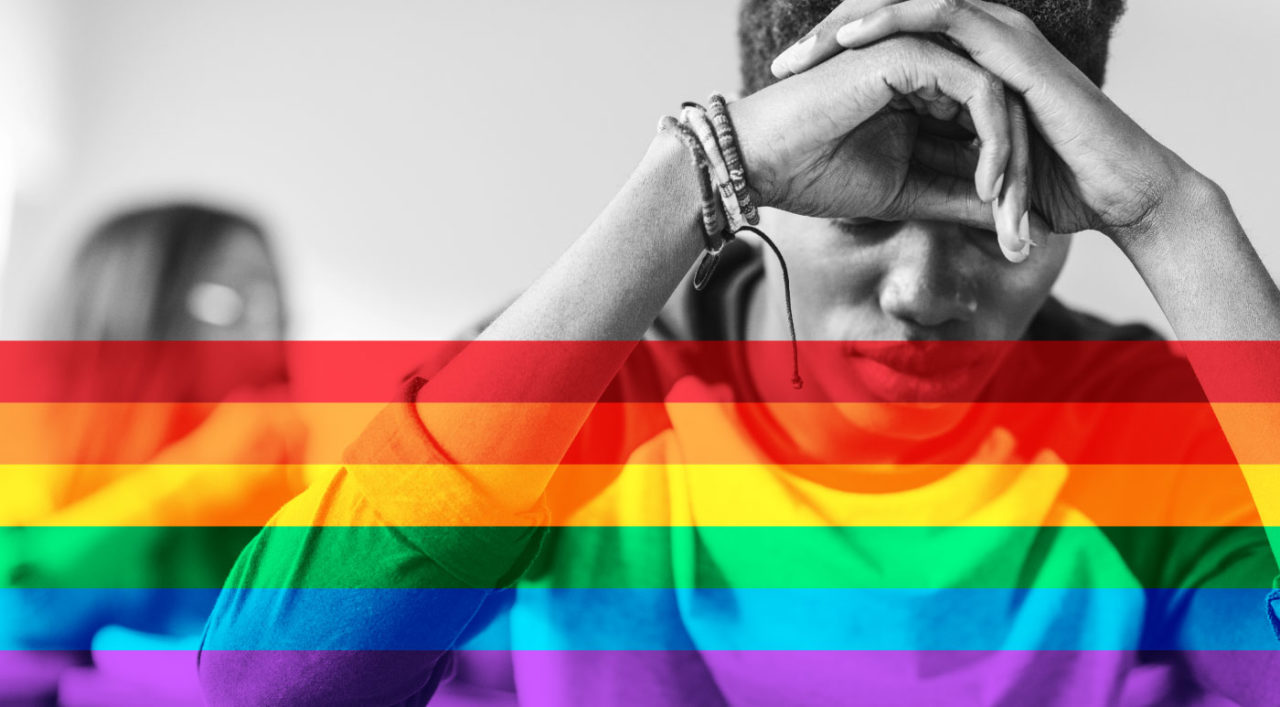 The primary strategy of anti-gender groups is to manufacture moral panic by crafting easy-to-understand narratives based on misinformation and selective interpretations of human rights, religious teachings, negative cultural beliefs and scientific evidence that create a divided worldview: ‘good people’ vs. ‘bad people’.

‘Good people’ are those who uphold the heterosexual, patriarchal family as society’s core and defend parental authority over the principle of the best interest of the child. They claim to protect children from an alleged ‘internationally-funded agenda’ that seeks to corrupt and harm them – part of this agenda are LGBT, women’s, and children’s rights defenders, labelled as ‘evil’. This narrative is highly effective in creating moral panic, social outrage and mobilizing political support for gender-normative candidates across parties and regions.

Anti-gender groups are part of a long-term political, social, and cultural strategy that has been in the making for decades, and that feeds on social unrest and cultural anxieties. Moral panic’s main role is political, particularly in contexts of economic, social, and political upheaval and anxiety, as it creates solidarity among different groups and channels outrage into concrete political actions; like development of laws and policies as well as heavy resource allocation to discriminative actions.

Religious and opposition in groups have greatly opposed access and provision of Age-appropriate comprehensive sexuality education on many grounds, among them being issues like LGBTQ+ rights, access to safe abortion for rape and defilement survivors is recognized within the constitution of Kenya 2010. Addressing issues around rights of the sexual minorities; LGBTQ+ is important to ensure no violence or discrimination is witnessed and access to age appropriate information and education around stigma is vital at all levels.

In 2019, Kenya catholic doctors association (KCDA) together with CitizenGo led by Anne Kioko led a petition to have intersex people removed from the census and claimed that being intersex was a disability and this was “an attempt to deconstruct Kenyan social fabric and introduce the deviant ideologies of homosexuality and transgenderism.”

One of the top level staff within Kenya catholic doctors association (KCDA) Dr. Wahome Ngare swore an affidavit in court during #Repeal162 saying all lesbian, gay and bisexual people were recruited through sexual abuse and were likely to be abusers of children.

For Years, Nigerian Televangelist The Late TB Joshua broadcasted humiliating “exorcisms” of LGBTQ+ Persons. He caused a lot of harm to many people, especially the LGBTQ+ People who he conducted “conversion” therapy on, also there were numerous hate speech against LGBTQ+ people made by him amounting to human rights abuses.

As we mark and celebrate Human rights today, the 10th of December: Children, Women and LGBTQ+ People have felt a huge impact with Limited access to Sexual Reproductive Health services, including contraception and Comprehensive Sexuality Education affecting women, children and LGBTI+ people –  particularly girls. Increased violence in online social spaces has been rampant and lack of protection for LGBTQ+ people especially young people. Although these efforts have been essential in recognizing the predicament of LGBTIQ+ youth, their rights are still not widely enforced.

Related Content:  KENYA: The Irony Of Surplus Power Yet Electricity Is Expensive

Kenya Insights allows guest blogging, if you want to be published on Kenya’s most authoritative and accurate blog, have an expose, news TIPS, story angles, human interest stories, drop us an email on tips.kenyainsights@gmail.com or via Telegram
Related Topics:LGTBQ In Kenya
Up Next