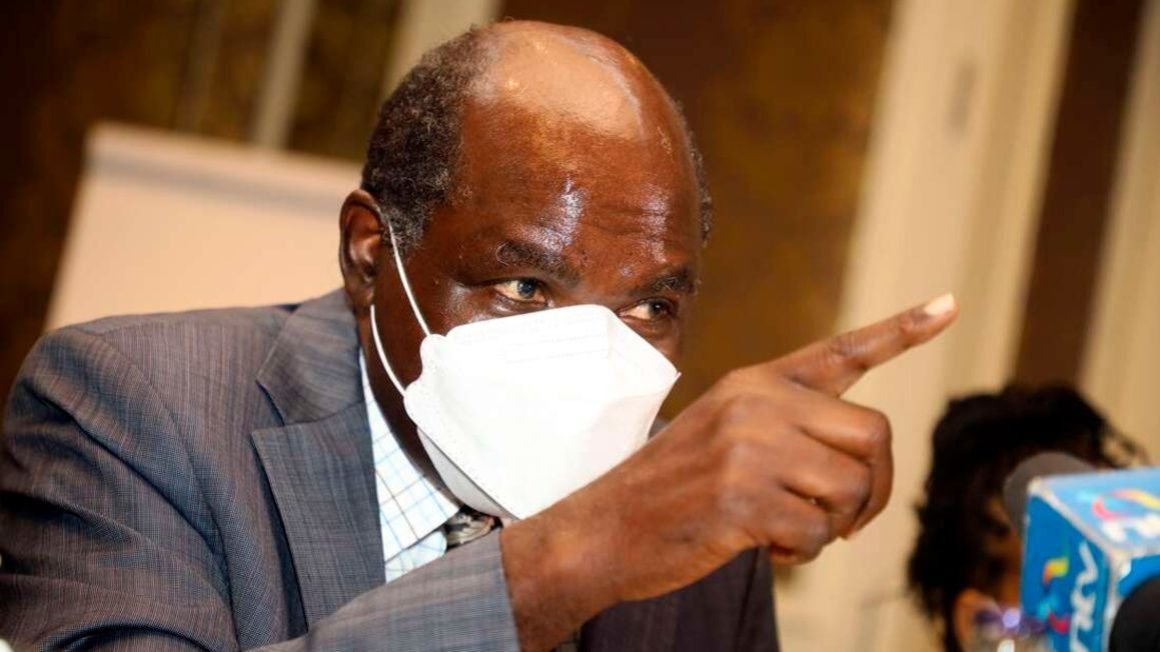 The August 9th general election faces a major setback from millions of first-time potential voters who have, for some unknown reasons declined to register with the IEBC. By the end of week one, IEBC had barely managed to enlist 200,000 of them countrywide from a projected target of 1.4 million.

IEBC’s largely idle clerks spend most of the day chatting on phones or reading newspapers as young people stay away. An alarmed IEBC chairman Wafula Chebukati has raised the red flag over the issue. He says IEBC has so far only managed to enrol 20 per cent of the expected six million first time voters they had targeted. Mr Chebukati warned that the coming elections in August could witness one of the lowest turnouts, ever.

The second round of registration began on January 17th and will end on February 18th, about 5 months to election day. Many young voters are reported to have refused to pick up IDs which are scattered around the country. So far, the worst-hit areas are in Central Kenya, Luo Nyanza and parts of the Western region.

President Uhuru Kenyatta’s Gatundu home-turf is considered among the worst hit. Scores of youths wake up each morning to drown in illicit liquor having long “given up on life.” The region that has so far produced Kenya’s two presidents, holds the dubious record of having the wealthiest and the poorest people at the same time! Many youths accuse the president of neglecting the region as key sectors of coffee, tea and the dairy industry took a bashing from powerful cartels.

There is growing frustration among many Kenyans who have come to regard elections as an “exercise in futility ” that always produces the same crop of leaders who never fulfil their election pledges once in office. Millions of educated but jobless Kenyans are bitter with the establishment for not living up to their promises.

Some blame the State for using police “hit squads” to gun them down at the slightest excuse! They accuse the system of side-lining young people in key appointments while recycling “old guards”. Election commentators are blaming IEBC for failing to conduct civic education among young Kenyans who have lost “trust and hope” in elected leaders.

The common narrative after 2013-2017 hotly contested and deeply divisive elections are that leaders only use voters to “advance their selfish agenda.” This belief became deeply buttressed after the famous March 9 2018th “handshake” political truce between President Kenyatta and his once bitter rival ODM leader Raila Odinga.

After the two made up and started working together, Kenya’s once vibrant opposition collapsed overnight! Excesses in government, rampant corruption, and widespread bad governance issues now happen unchecked. The National Assembly and Senate are virtually gagged by the handshake! The opposition has since adopted the “see no evil, speak no evil and do no evil” attitude!

Political observers are warning IEBC to be more “imaginative” in attracting young voters to register. IEBC slogan about the “failure to vote produces bad leaders” seems to have backfired. The youth have, on the other hand, retort:  “When were they ever been good or kept their election pledges”!

Many recall the failed pledges of laptops for primary school kids, the 1 million jobs that never happened, and the 500,000 affordable housing that remain a pipe dream! Those were pledges by the ruling Jubilee party that has served two terms under President Kenyatta and his deputy William Ruto. The two men have since bitterly fallen out.

Why Everyone Is Leaving Lucrative Positions For Governorship