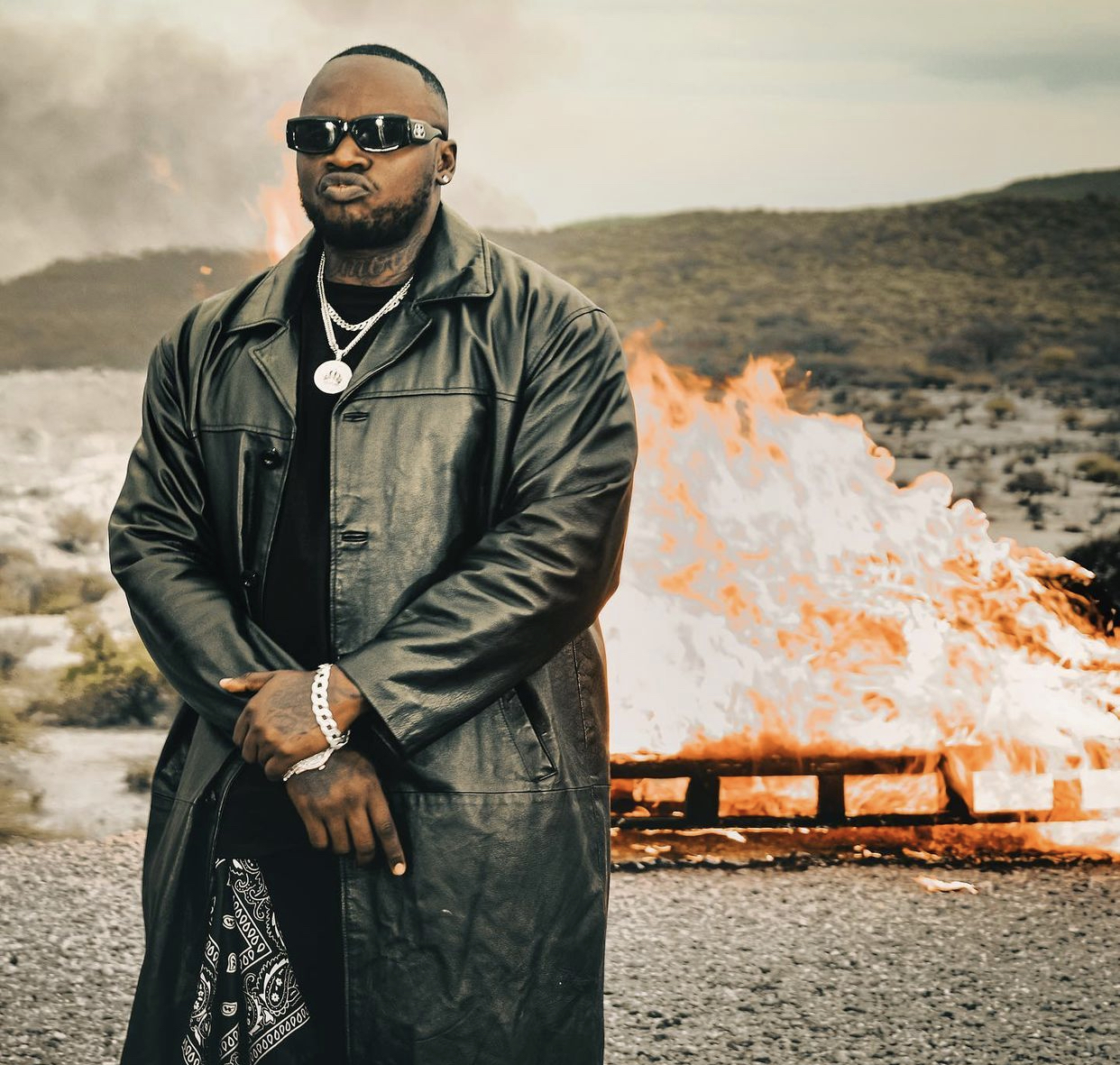 Brian Ouoko Omollo popularly known as Khaligraph, a Kenyan renowned rapper has found himself in a hot soup following a misinformation show that saw him unknowingly like many other Kenyans online malign RFH Healthcare.

According to information seen and verified by Kenya Insights, Zion Omar, a 9-month-old baby was admitted to Ruai Family Hospital and unfortunately lost his life before the family was billed Sh370K after negotiations which was a subsidized amount after removing excess costs like doctor’s consultations.

Being an emotive matter, it went viral online when the parents of Baby Zion Omar, Brenda Atieno and Reinhard Omondi, had reached out to willing Kenyans to contribute to the cause of settling the medical bill.

RFH Healthcare, on their side, said that they welcome the public in the support for the unfortunate tragic loss of baby Zion to help settle hospital bill. “The has family opted to do public funds drive to settle their obligations. This is within their rights and we support them in doing so. In any case this does not bare fruits, we invite the family to pursue other channels with us in settling the same.” RFH statement reads.

It continues, “as a facility, we choose not to use the situation to drive undesirable narratives. We welcome everyone for the continued support to the family of baby Zion in this trying moment. We continue to offer affordable and premium services as we focus on ensuring the well-being of families and the people they love.”

Being one of those entrapped in the misinformation that saw publications like Tuko.Kenya pull down their posts, Rapper Khaligraph followed suit after getting the nitty gritty details of the matter.

The Ruai facility situated along Kangundo Road Behind Oil Libya Petrol station insists they’re open to negotiations and committed to seeing an end to the quagmire.

In the recent past, Kenya Medical Practitioners and Dentists Council (KMPDC) told Parliament that it will be grilling the Nairobi Hospital management on Tuesday for defying its order to release the body of the University of Nairobi (UoN) lecturer Lincoln Khasakhala.

Daniel Yumbya, the KMPDC chief executive told MPs that the council will seek to know why the hospital defied its orders to release the body of the lecturer and a medical doctor who ran several clinics at the Nairobi West Hospital over a Sh11 million medical bill.

“They defied my orders to release the body. They refused to respond to my letter. I have summoned the hospital management to appear before the council on Tuesday, March 2,” Dr Yumbya said.

He told the National Assembly’s Health Committee that the council was not in the picture on the detention until the family approached it.

Dr Khasakhala, who was a doctor at the Nairobi West Hospital and lecturer at the UoN was rushed to the Nairobi Hospital in July 2021 unconscious and admitted at the HDU then moved to ICU.

After spending two months in the ICU, Dr Khasakhala was moved to the HDU and later to the normal ward where he stayed in a vegetative state until his death.