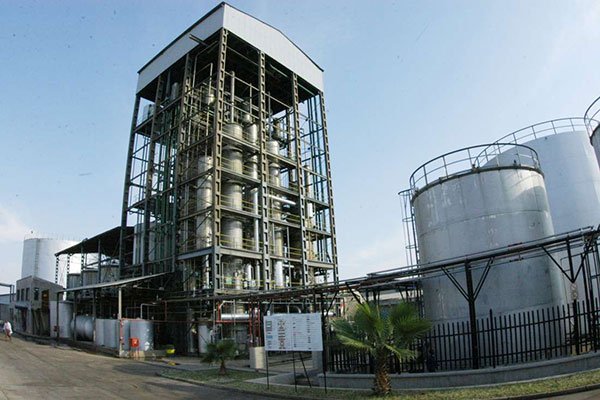 AU’s special envoy Raila Odinga’s Kisumu-based firm Spectre International Limited has been slapped with a lawsuit by more than 116 former employees over unpaid dues totallying to Sh150 million dating back to the year 2017.

Even though different from East African Spectre, the liquefied petroleum gas cylinder manufacturer based in Nairobi, Spectre International Ltd is part Raila’s flagship business but has not been in operation since 2017.

Through their lawyer Moses Omondi, the workers state that Raila’s firm did not remit Sacco dues deducted from their salaries at Sh11,474,727 as well as severance pay after computation of the same and agreement of pay. They claim that the company also owes them Sh35,669,847 being total redundancy pay for all the claimants.

“Despite demand and notice to sue being issued to the respondent, the company has refused to pay claimants their dues,” said Mr Omondi.

“We took time and spoke with the management numerous times and the Ministry of Labour but nothing was done. We hope the courts will come to our rescue. We are suffering. Some have been evicted from their houses because they can no longer afford rent,” Dancun Abonyo who spoke on behalf of the former employees said

Justice Nduma Nderi of Employment and Labor Relations Court in Kisumu said the case will be mentioned on March 2nd next year.

Related Content:  Raila Fear Mongering, A Failing Campaign Strategy
Kenya Insights allows guest blogging, if you want to be published on Kenya’s most authoritative and accurate blog, have an expose, news TIPS, story angles, human interest stories, drop us an email on [email protected] or via Telegram
Related Topics:Raila OdingaSpectre International
Up Next

Dreadful Debt Cycle: 70 Percent Of Past Loan Defaulters Will Fail To Pay New Ones Survey Shows