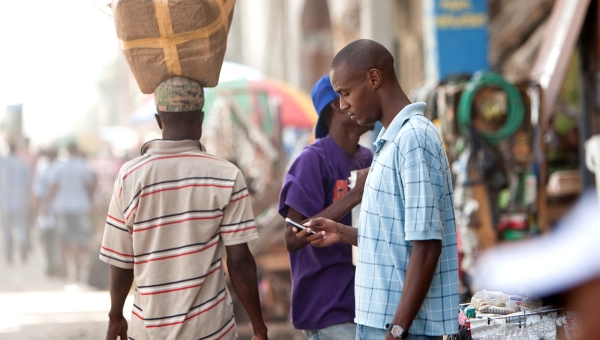 About seven out of ten people who are past loan defaulters failed to pay new loans, a new survey based on reports to credit reference bureaus shows. The survey states 70 pc of mobile loan defaulters will borrow again and still default on the new loans portraying the deterioration in the  quality of borrowers.

Despite the full knowledge of the risks at hand, banks and mobile lending apps continue lending to these high-risk borrowers as the lenders pursue high profits in a booming market. Digital lenders advanced loans to 398,160 borrowers with a default history the report by CreditInfo, a credit reference bureau (CRB), notes.

Banks advanced loans to 115,869 borrowers also with a default credit history, half of the listed borrowers went on to default on the new loans.

“In spite of getting opportunities to borrow after previous defaults, some debtors are still ending up with bad loans on the new facilities. This is a character issue and largely a show of financial mismanagement,” CreditInfo Chief Executive Officer Kamau Kunyiha said. “A good number of individuals who had defaulted on both mobile and traditional loans managed to get new facilities thereafter. About 70 per cent who had previously borrowed went ahead and defaulted, while 50 per cent of the people who previously defaulted went on to skip payments of the new traditional loans they had been given.”

The report analysed mobile loan trends between November last year and April 2019. banks accounted for 93 percent of all mobile loan issues over the review period to represent the industry’s undisputed dominance in credit issuance. The inability to attract new borrowers has been attributed to the observed tapping of the onetime bad debtors by lenders even as they suffer burnt fingers from the subsequent loan defaulting.

“None of the new lenders are coming in to create new borrowers. Some creditors have therefore decided to take a view on some of the defaulters and have recruited them,” Mr. Kunyiha added.

More than two-thirds of mobile loans are taken by men, the report also reveals. Mostly indebted are men under the age of 25 as well as those between 31 and 40 years.

Under 25 males are probably still in school, peer pressure to live fancy lives, gambling or just trying to survive another week while the 31-40-year-old men are struggling to afford them comfortable living, they have to shoulder the burden of young families in a sinking economy with payslips showing unbelievable tax cuts. Men in both age groups opt to the digital lenders to finance their basics and pressured lifestyles, this has in turn seen them end up in a dreadful debt cycle.

Only 35% of women took loans. Men also take bigger loan amounts, at an average of Sh6,086, compared to the average loan size that women take at Sh5,472.