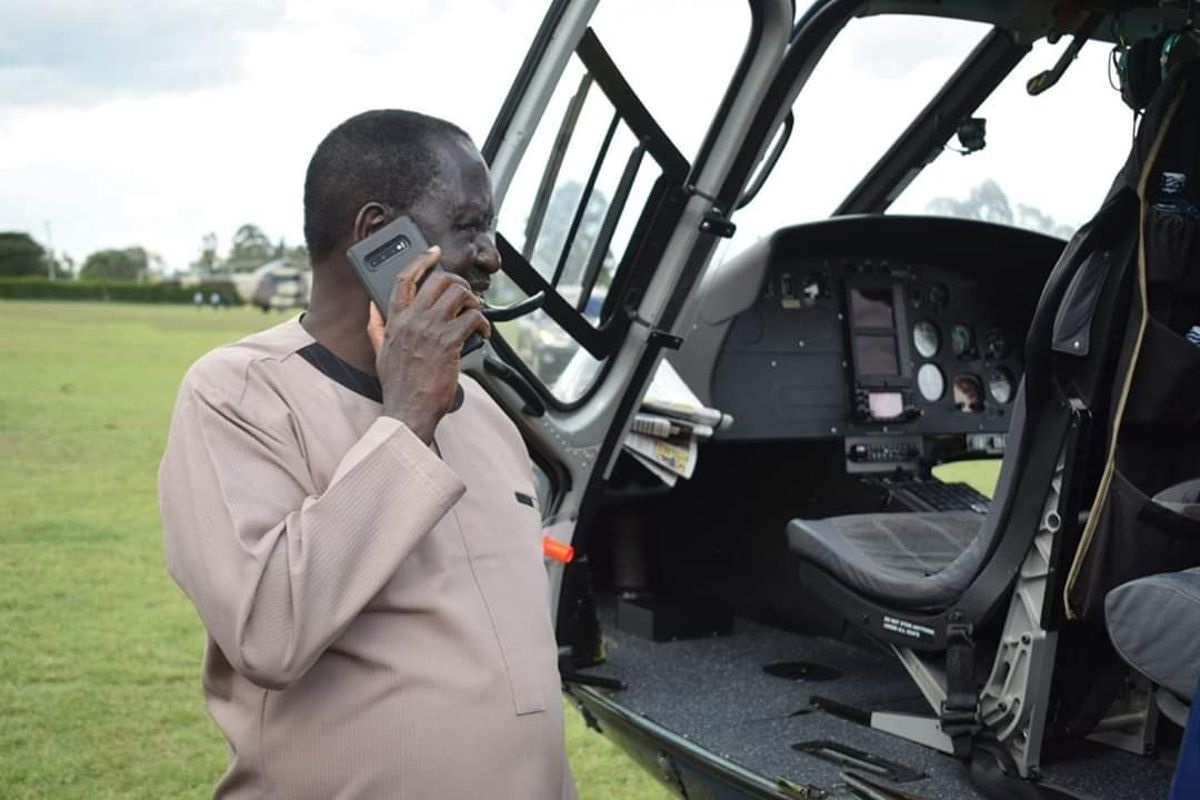 ODM Leader Raila Odinga was on Sunday night flown to Dubai where he is set to undergo a back surgery.

The news was confirmed by his brother and Odinga family spokesman Oburu Odinga who further clarified that the surgery was not a major health problem.

There had been speculative reports that Odinga was to catch a connecting flight to China where Odinga where he was to be treated.

However, the Odinga family said Raila waould be treated at a Dubai Hospital and urged Kenyans to avoid making false and alarming information regarding the former prime Minister’s health.

The ODM leader is accompanied by his family doctor, his daughter Winnie, and one of his personal assistants.

Kenya Insights allows guest blogging, if you want to be published on Kenya’s most authoritative and accurate blog, have an expose, news TIPS, story angles, human interest stories, drop us an email on [email protected] or via Telegram
Related Content:  How Governor Kibwana Is Using Technology To Bring To A Stop Tendering Fraud In Makueni
Related Topics:
Up Next