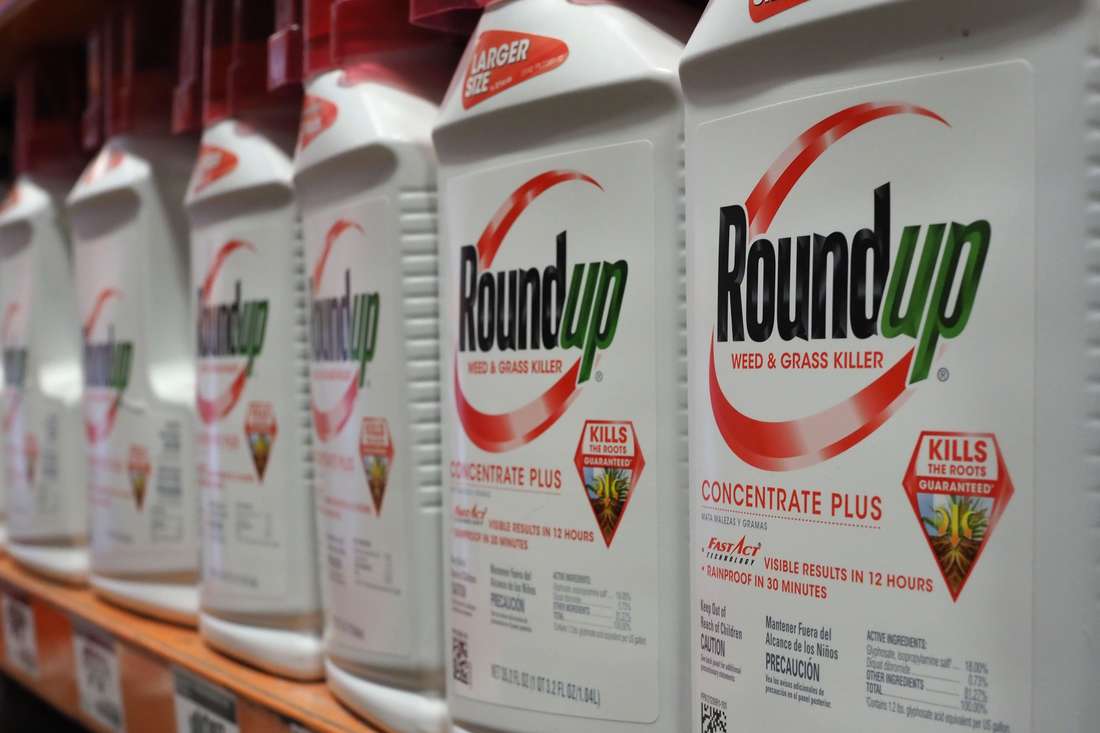 German chemical giant Bayer on Wednesday said it has agreed to pay over $10 billion in a mass settlement with American plaintiffs who say their cancers were caused by the Roundup weedkiller made by its Monsanto unit.

“The main feature is the US Roundup resolution that will bring closure to approximately 75 percent of the current Roundup litigation involving approximately 125,000 filed and unfiled claims overall,” Bayer said in a statement.

The deal, which still needs to be approved by a Californian court, would draw a line under a major headache for Bayer ever since it bought US firm Monsanto for $63 billion in 2018.

“The Roundup settlement is the right action at the right time for Bayer to bring a long period of uncertainty to an end,” said CEO Werner Baumann in a statement.

Roundup is a flagship Monsanto product containing glyphosate, a weedkiller tens of thousands of plaintiffs say caused their illnesses — with many suffering from the blood cancer non-Hodgkin’s lymphoma.

Bayer suffered a clutch of financially painful setbacks in first-instance US court rulings last year over the issue.

The German giant has held fast to reams of scientific studies and regulatory approvals it says prove Roundup’s main ingredient glyphosate is safe, but said when it released first-quarter earnings data in April that it “continues to engage constructively in the mediation process”.

The proposed settlement consists of a payment of $8.8 billion to $9.6 billion to resolve the current Roundup litigation, Bayer said, and $1.25 billion to address potential future litigation.

Kenya has, however, been sitting pretty despite the numerous farmers and farmhands who handle the chemical on a daily basis and the danger that this and other chemicals targeted at the agricultural industry pose at both the farm level and at dinner tables in homes. The country is awash with other herbicides that use glyphosate, the key ingredient in Roundup, and which is said to be cancer-causing.

The Kenya Bureau of Standards (Kebs) appears unmoved by the jurors’ verdict in the previous verdicts.

It is not the first time that State agencies have appeared unperturbed by similar developments in other jurisdictions, where legal systems and even regulators have strongly held multinationals to account for their mistakes that are detrimental to consumers.

An example is Johnson and Johnson whose popular baby powder is on the spotlight for containing cancer-causing asbestos.

Among the cases brought against the firm saw it ordered to pay $4.7 billion (Sh470 billion) to some 22 women who claimed the long-term use of the company’s baby powder led to ovarian cancer.

Kenyan authorities have, however, remained mum.

How Waiguru Used A Coffee Shop In New York To Steal Millions, Witness