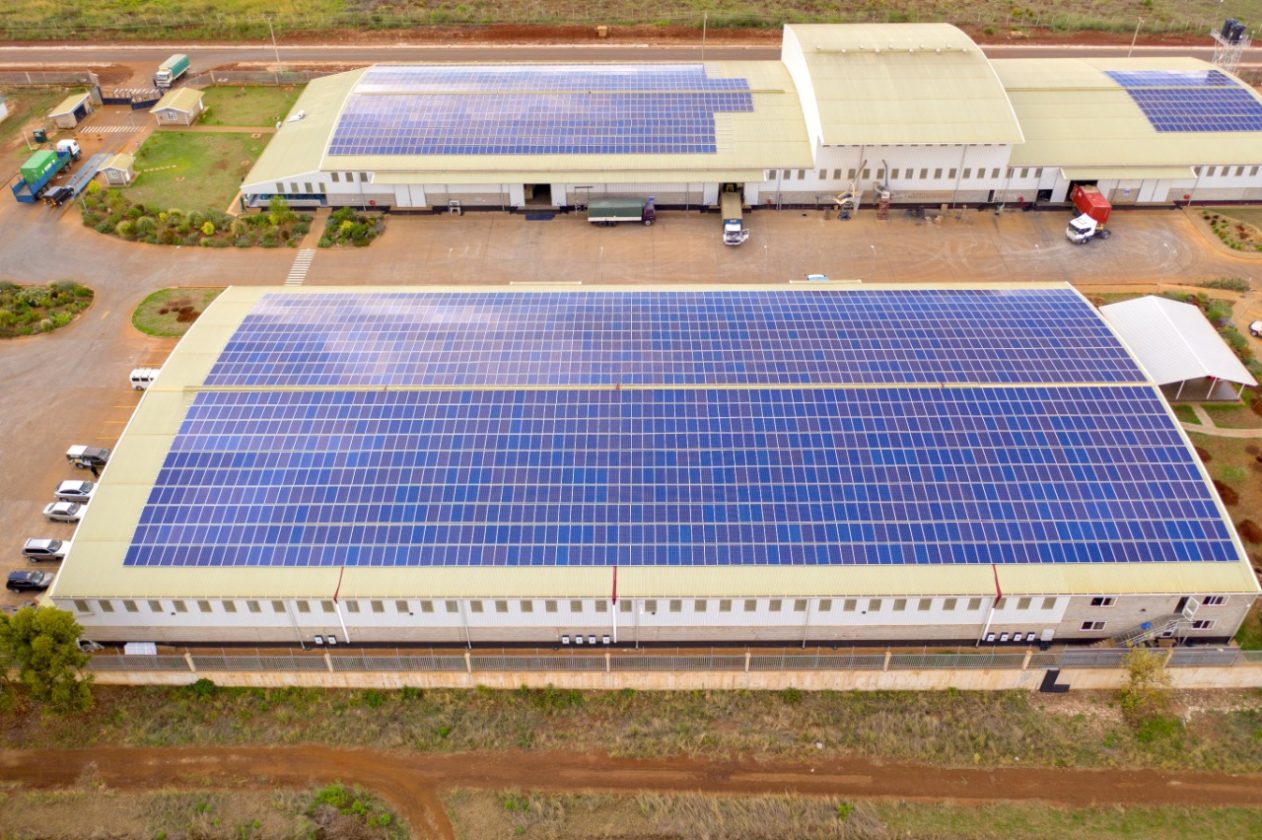 The raging debate on why more Kenyans are embracing alternative energy sources to escape the Kenya Power Limited high tariffs is a timely discourse on the future of an important sector.

Energy is a key ingredient for development. Besides lighting homes and freeing from darkness more hours to income-generating activities, energy is also an enabler of manufacturing and other industrial processes. For Kenya with its stated ambitions of industrial take-off and middle-income nation status, availability, access and affordability of energy are critical.

With an electricity penetration of over 70 per cent, the country has made impressive strides in the right direction. The World Bank regards the pace of Kenya’s electrification as among the fastest in the Sub-Saharan region. The Last Mile Connectivity that targeted nationwide connectivity is a good example of a purposed drive to make energy a truly basic amenity.

But at what cost? A significant number of connections under the Last Mile Connectivity are today in limbo because targeted beneficiaries are unable or unwilling to foot consumption costs. This is especially the case in rural setups where, strictly speaking, electricity is not the cheapest, most available form of energy.

For consumers seeking connectivity independent of government-sponsored subsidies, the applying fees can be daunting. A single-phase connection to a grid that is only a few metres away can be as high as Ksh 200, 000! The price rises absurdly for three-phase connections.

Clients often have to contend with inordinate delays in processing applications. Deliberate frustrations designed to nudge clients towards parting with bribes to shorten the delay are not uncommon.

Regionally, Kenya has the highest energy cost per unit besides Rwanda. At Ksh17 and Ksh20 per kWh for industrial and domestic consumption respectively, the country’s prices compare unfavourably with the equivalent of Ksh1, Ksh10 and Ksh18 for Ethiopia, Tanzania and Uganda respectively. The cost is also uncompetitive against prevailing prices in Egypt (Ksh4), South Africa (Ksh13), India (Ksh8), China (Ksh8) and Turkey (Ksh 9).

This comparison is especially important for bulk industrial consumers. Energy is, after all, a major cost of production. For Kenyan-based manufacturers eyeing local, regional or global markets, it portends a serious disadvantage in the competitiveness of market-bound products against similar goods from rival countries.

Tied to the factor of cost is energy stability. The diversification of energy sources away from traditional hydro-based supply has significantly boosted electricity stability in Kenya. This means that there are fewer outages and blackouts. Still, the World Bank estimates that on average, Kenyan firms lose 11 working days annually to power outages. This translates to more than five per cent loss of annual sales.

Due to power supply unreliability, 66 per cent of Kenyan firms have invested in power back-ups. The comparative figures for South Africa and Mozambique, for example, is 18 and 25 per cent respectively. Inevitably, such investments are a cost that is loaded on the final product further eroding the market competitiveness of made-in-Kenya goods.

Cheaper cost and more reliability will understandably rank high among the considerations driving Kenyans and local firms’ search for alternative energy supply. Equally understandable is KPLC’s inclination to self-preservation in the rattling of alarm bells at the growth of solar energy and other alternatives. A more useful approach for KPLC would have been to seize the opportunity to redeem itself with a better pricing regime, greater operating transparency and willingness to tap into these alternatives for complementary revenue streams.

For manufacturers and other investors, investing in independent energy supply could be a death-or-life decision on their future. At the very least, it determines the pricing of their product and the competitiveness of the same. The average consumption of a mid-sized firm can vary from 100,000kWh to 150,000kWh per month. This translates to an energy bill of Ksh1M to Ksh1.6M based on an 11kV peak tariff rate of Ksh.10.90 per kWh.

Any for-profit investor would want to avoid or at least mitigate such costs. Examples abound of firms that are successfully doing this. On Nairobi’s doorstep, Tatu City, the 5,000-acre mixed-use, mixed-income development, has for instance invested in a 1MW solar plant on the roof of one its clients, Dormans Coffee. The project took just two weeks to install. By putting solar on the roofs of businesses in Tatu Industrial Park, Tatu City estimates it will capture 30MW of solar power or a third of all its power requirements.

Indeed, one of the distinguishing features for the various Special Economic Zones set aside by the government is the provision of a cheaper energy regime. For investors in industries that are heavy energy consumers, a below-market rate tariff would be a good incentive to set up shop. The discount currently applying to electricity supplied to SEZs is however too little to have a significant effect on operating budgets.

There are a number of things that the government can do to boost access and stability of energy supply. First, it needs to commit to a fast-tracked removal of the KPLC’s monopoly which is inimical to the larger national economic interests. This can be done by opening up the sector to more competition. Rather than generating power to sell to KPLC at the buyer’s dictated prices, independent producers should be allowed to sell directly to consumers at competitive prices.

To its credit, the government has been investing in geothermal, wind and solar among other alternatives. The question of value-for-money in these investments is a moot topic. The International Energy Agency (IEA) estimates that by exploiting clean energy, reducing dependency on bioenergy and boosting energy efficiency, Kenya can easily supply energy to an economy six times bigger than its current one.

To fuel such mammoth growth, the government must be willing to review the policy regime around energy investments. Friendlier taxation, less bureaucracy in the licensing of independent power producers and fewer restrictions in accessing potential clients can be the catalyst for this growth.

Another useful policy change would be to allow big consumers to buy power directly from KenGen. Currently, the parastatal that is vested with electricity generation sells power to KPLC that, in turn, sells the same to consumers. Essentially therefore, KPLC is an institutionalised broker with a chokehold of the market. Cutting out this middleman and his bad habits should ideally save on delivery costs and therefore the final power bill.