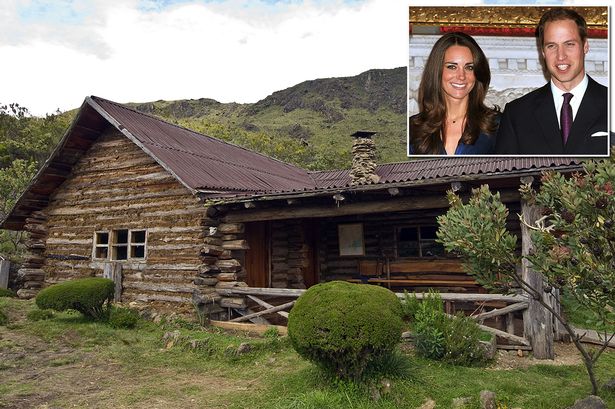 On October 20, 2010 Prince William proposed to Kate Middleton his girlfriend of almost a decade during a romantic holiday in Kenya. The couple had travelled around the country before heading to Lake Rutundu, which William had decided would be the perfect place to go down on one knee with his late mother Princess Diana’s sapphire engagement ring.

Speaking at an event at Buckingham Palace last night to celebrate the United Kingdom’s relationship with Africa, William explained why he had picked Africa for proposal.

“The African continent holds a very special place in my heart. It is the place my father took my brother and me shortly after our mother died.” He said, “and when deciding where best to propose to Catherine, I could think of no more fitting place than Kenya to get down on one knee.”

Kate and William dated for seven years before getting engaged. When checking out at the cabin, the newly engaged lovebirds jotted down some  sweet notes in the lodge’s guestbook.

Kenya Insights allows guest blogging, if you want to be published on Kenya’s most authoritative and accurate blog, have an expose, news, story angles, human interest stories, drop us an email on tips.kenyainsights@gmail.com or via Telegram
Related Content:  The Nyashinki Euphoria In Kenya Music Industry
Related Topics:
Up Next