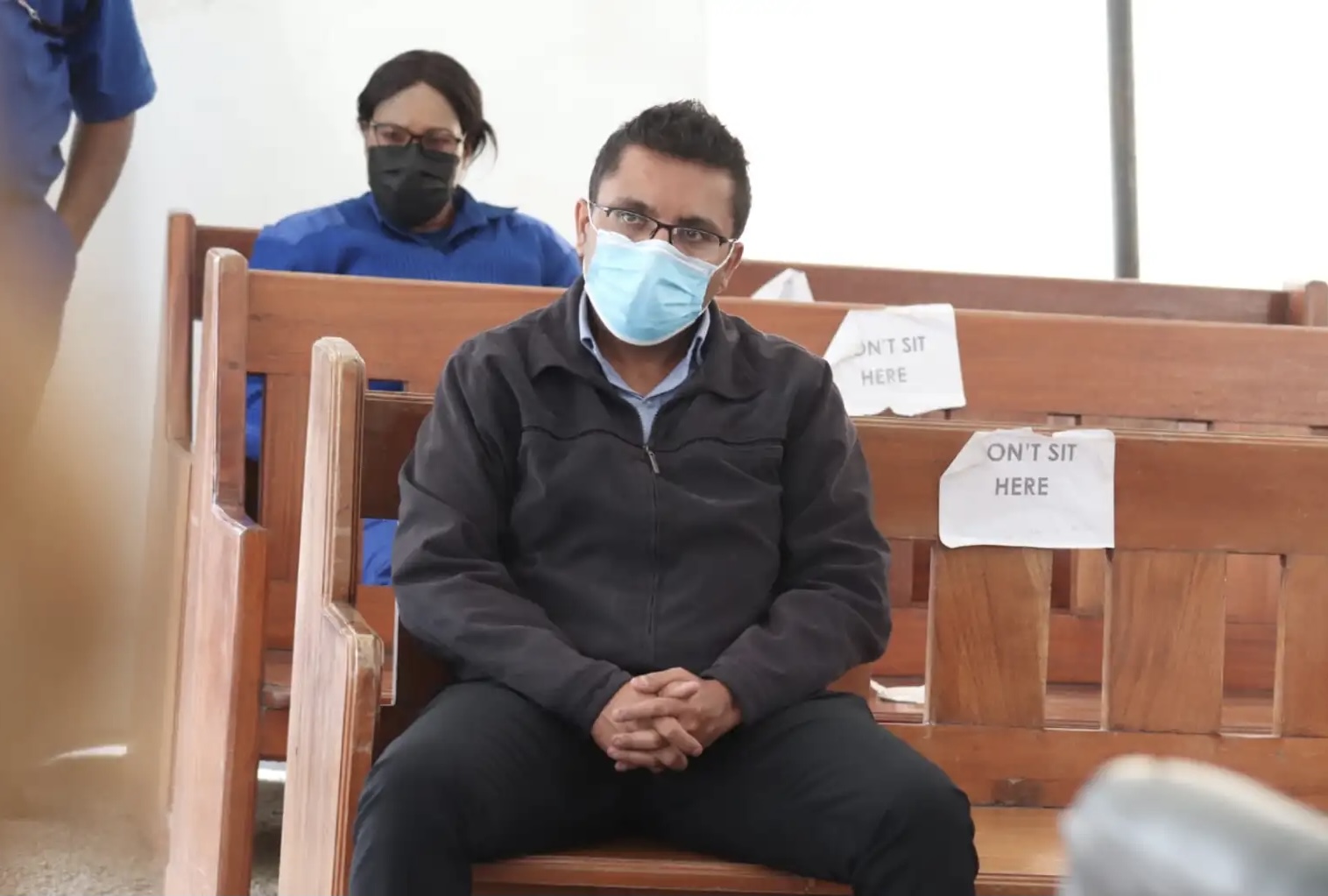 A hotel manager has been charged with maliciously damaging a Pride Inn Hotel building.

Mohammed Shabbir Noorani, manager of Pride Inn Hotel, was accused that jointly with others not before court, he willfully and unlawfully destroyed Pride Inn hotel building, the property of Imran Abdul Salaam.

He allegedly committed the offence between May 1, 2020 and July 1, 2020 at Pride Inn Hotel Rapha road in Westlands in Nairobi.

Mohammed faced a second count of stealing CCTVs, door locks, server room equipment, furniture and fittings all valued at Sh36, 668,880 at the same place and dates.

According to a police report, the complainant owns two properties in Nairobi and Mombasa. They leased the properties to Pride Inn hotel. The lease agreement was for five years.

On July 1, 2020, the comp alleged that he went to the premises, the hotel had been vandalized. The furniture had been taken out. He reported the matter to the police leading to the arrest of the accused.

He denied the charges before Milimani chief magistrate Francis Andayi and pleaded for lenient bond terms.

The court heard that the accused is one of the directors of the hotel.

Andayi released him on a cash bail of Sh1 Million or a bond of Sh2 Million.

The case will be mentioned on September 8

Kenya Insights allows guest blogging, if you want to be published on Kenya’s most authoritative and accurate blog, have an expose, news TIPS, story angles, human interest stories, drop us an email on [email protected] or via Telegram
Related Content:  Prof Lunyangapuo Led West Pokot County Spent Sh300Million On Boreholes Constructed By An NGO
Related Topics:FraudmanagerMohammed Shabbir NooraniPride Inn Hotel
Up Next