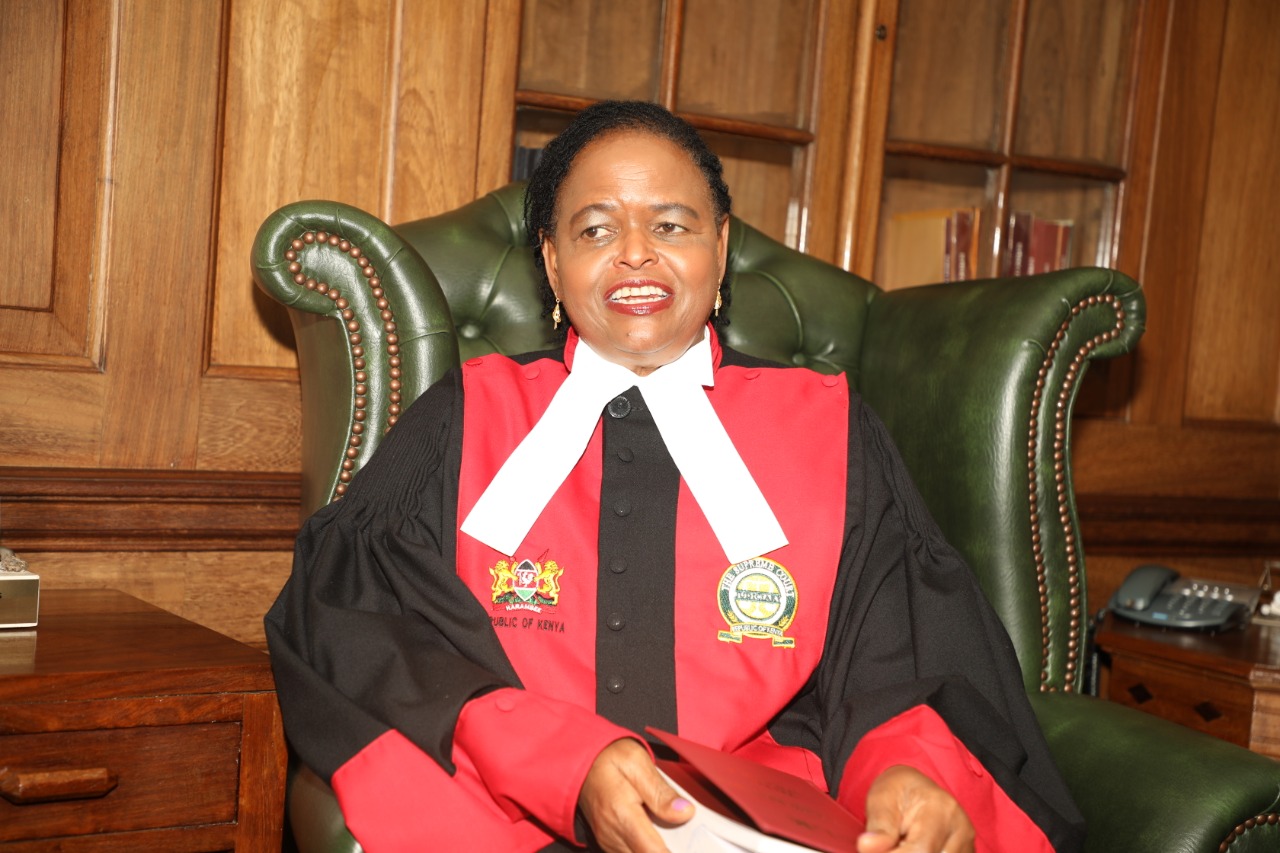 The Judiciary will recruit 50 more magistrates from next month to address case backlog in the institution.

Chief Justice Martha Koome says they will also make efforts to bridge the gap created in the High Court by the recent elevation of 10 judges to the Court of Appeal.

Speaking during a meeting with the Principal and presiding judges from the High Court, Koome said they need a multi-door approach like the use of Alternative Dispute Resolution and Court Annexed Mediation to offload cases from the courts.

She said more than 5,000 cases have been resolved through mediation which translate to a success rate of 60 per cent, injecting Sh14bn back into the Kenyan economy.

The CJ said all cases in the courts should be active and consistently managed before a judge or the deputy registrar.

“We will also unveil Practice Directions developed by the Criminal and other Divisions of the High Court to support case management and docket organisation,” the CJ said.

The Chief Justice is also rooting for the adoption of a no-adjournment policy in the courts as part of a strategy to clear the perennial backlog of cases.

Koome is alos on record saying she wants all cases resolved within three years of filing, and within a year at the appellate stage.High Court Principal Judge Justice Lydia Achode, revealed that various divisions of the High Court have been clearing case backlog through comprehensive case audits.

“The division has also adopted use of the Judiciary Transcription System where court proceedings are recorded and transcribed real-time,” she added.

In the Anti-Corruption and Economic Crimes Division, there were 190 cases pending as at June 30, 2020 with 75 cases resolved by June this year. Over the same period, 62 new cases were filed.

In the Judicial Review Division, 276 cases out of 1,153 cases were resolved, with another 342 cases filed over the same period.

In the Constitutional Division 1,016 cases were pending, with an additional 454 cases filed and 407 finalised over a similar period.

Apart from the audits, the courts have adopted use of IT, updating the case tracking system, using service weeks, Rapid Result Initiatives and Alternative Dispute Resolution mechanisms to finalise pending cases.

The courts are however faced with a low number of judges, shortage of staff and lack of adequate court rooms to effectively handle cases.

Kenya Insights allows guest blogging, if you want to be published on Kenya’s most authoritative and accurate blog, have an expose, news TIPS, story angles, human interest stories, drop us an email on tips.kenyainsights@gmail.com or via Telegram
Related Topics:Chief Justice Martha Koomemagistates
Up Next