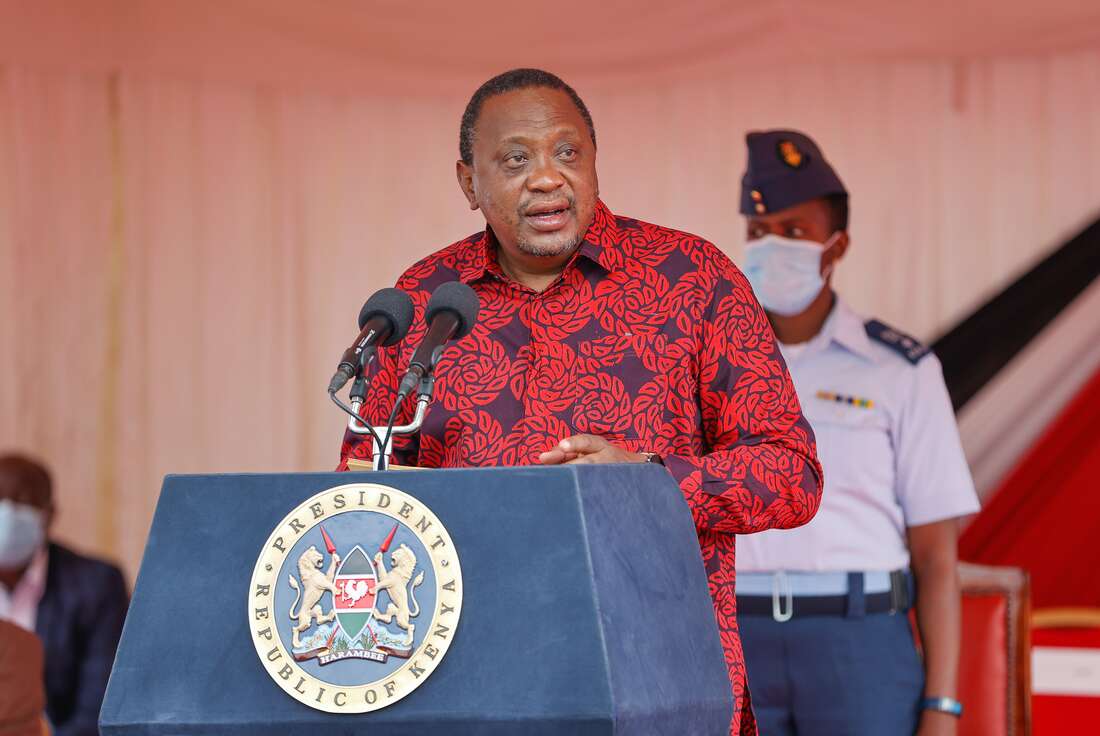 In a statement signed by Head of Public Service Joseph Kinyua Thursday, eight new CAS’s have been appointed while six others have been reshuffled.

Eight PS’s have been reassigned in the changes take effect immediately.

Kinyua said the Presidential action seeks to foster operational efficiency, institutionalize and expedite the implementation of various ground-breaking reforms, and introduce functional changes that shall make Ministries and State Departments more effective and better able to deliver on their mandates.

“THE CHANGES are also in recognition of the momentous task of setting the foundation for building back better, as Kenya rebounds from the socioeconomic shocks of the Coronavirus Pandemic” read the statement by Kinyua.

The President also announced the merging of the State Mining Department with that of Petroleum in new ministry changes.

PORTFOLIO RE-ASSIGNMENTS & CHANGES IN THE SENIOR RANKS OF THE EXECUTIVE pic.twitter.com/3cOUDVSxur

Related Content:  OLAMBO: The gods Have Conspired Against EACC Chairman Kinisu, But He Has an Option