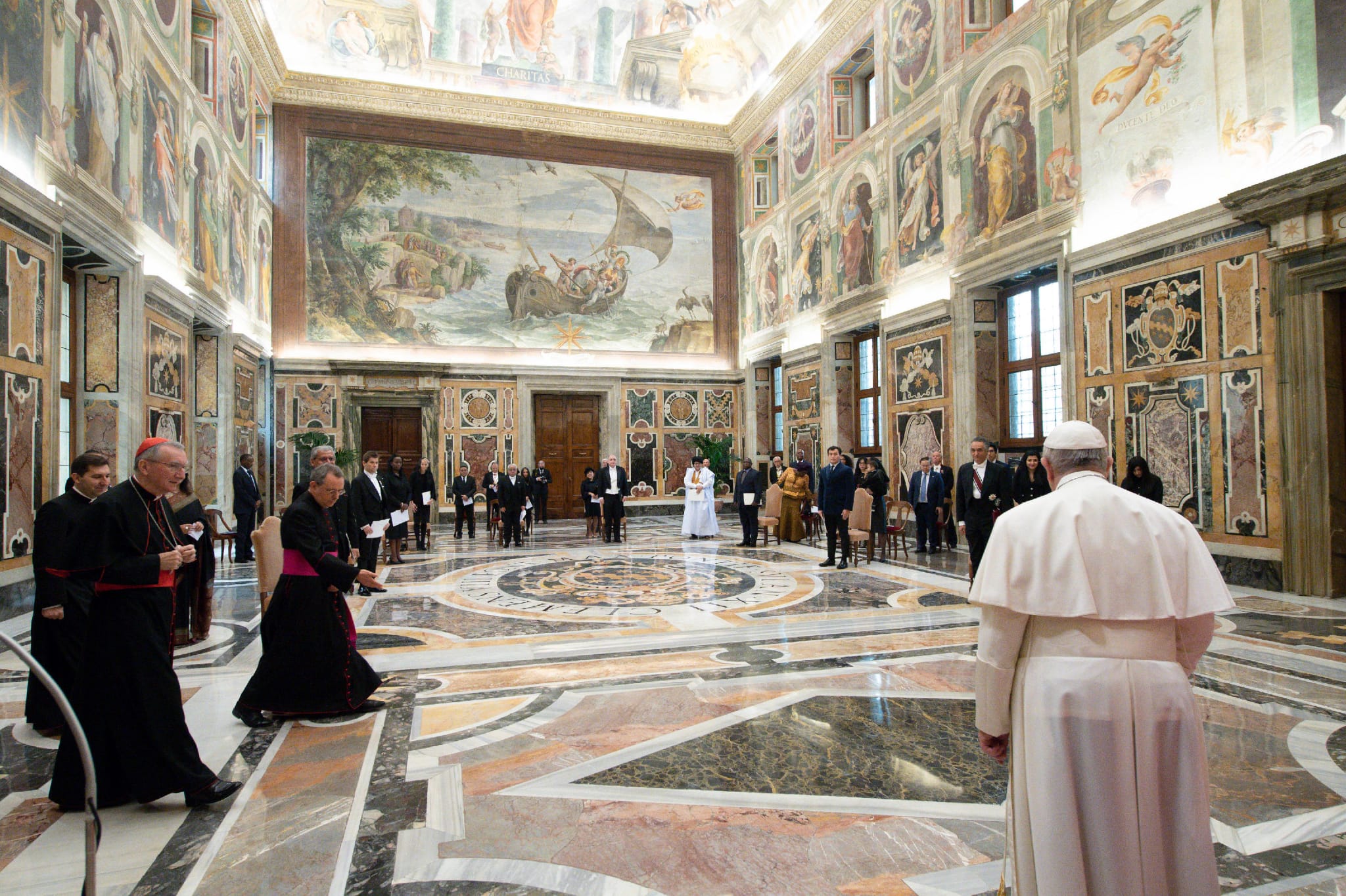 The revamped authority’s president, Carmelo Barbagallo, a former Italian central bank official, said the changes ordered by Francis in the form of a new statute would strengthen the entity’s financial supervisory responsibilities.

Earlier this year, Barbagallo indicated he was pressing for supervisory authority that the pontiff signed off on Saturday.

Francis is intent on bringing greater accountability and transparency to the Vatican, building on efforts forged by his predecessor, Benedict XVI.

ASIF’s activities are being divided into three units: vigilance, rules and legal affairs, and financial information.

Its functions include “supervision aimed at the prevention and countering of money laundering and the financing of terrorism,“ according to the new statute.

In signing off on the statute, Francis cited the Holy See’s “progressive implementations of supervisory offices regarding anti-laundering, combating terrorism and the proliferation of the arms of mass destruction.”

Financial scandals have dogged the Vatican for decades.

One of the latest centres on a London real estate deal involving a $350 million investment by the Vatican secretariat of state. Vatican investigators are looking into the case.

ASIF’s predecessor agency was raided last year by Vatican police who seized confidential documentation as part of an investigation by Holy See prosecutors into the 2012 investment in a swank London residential building. Much of the money the Vatican poured into the investment came from donations from Catholic faithful.

When raided, the agency was conducting its own investigation of the deal, trying to discover who might have benefited from it. The sensational raid effectively torpedoed the agency’s own probe and led to the removal of its top two managers. Barbagallo was appointed a few weeks later.

Billions, Bullets And Bravado: The Untold Story Of SportPesa