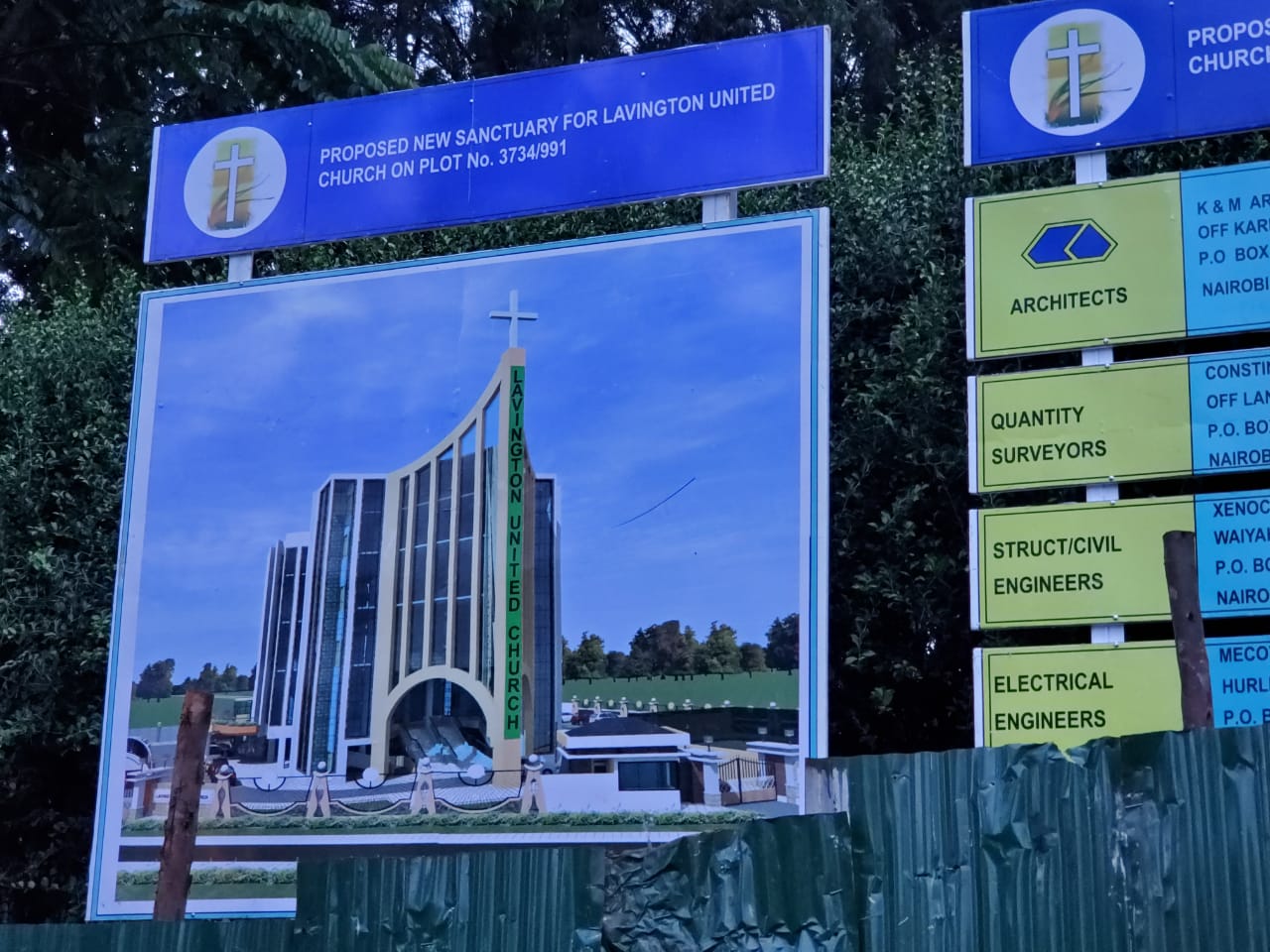 The faithful flock of Lavington United Church will this Sunday be holding a fundraiser for their new sanctuary that is to be constructed on the corner of Ndoto Road and Margaret Kenyatta Road in Nairobi’s Lavington estate. Little do they know that every shilling raised will be aiding and abetting the greed and corruption at the church.

The proposed sanctuary has been the center of a controversial battle between the church and the residents of the surrounding Lavington estate. According to an article published on The Star on 1st December 2020, Lavington residents have taken the church to court to stop the construction of the sanctuary. In their suit, residents accused the workers of causing pollution though noise and effluent discharge. Through their lawyer Wilfred Mutubwa, the residents also say that the development flouts the zoning requirements for the estate. 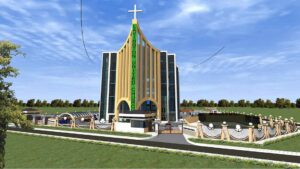 In a letter dated 21st October 2020, residents accused the Chairman of the Lavington United Church Committee Mr. Godfrey Kibua of breaking a promise by deceitfully refusing to provide the full set of building plans for an independent architectural audit. With the piecemeal plans provided, the residents ascertained that the building consists of 6 floors and a tower, a blatant violation of the ordninances and zoning guide as prescribed by Nairobi County’s Department of City Planning.

Court documents also show that the plot numbers in the Environmental Impact Assessment license issued by Nema are not the same as the plot number of the project site in the change of user approval issued by the Nairobi city county, a clear indication that officials within the church are out to deceive the authorities all in the name constructing a sanctuary.

According to documents in our possession, the corrupt church officials endorsed a doctored environmental impact assessment report of the project. Instead of interviewing residents, proponents of the project sought the views of MPESA agents, flower vendors, caretakers, students and even a shoe shiner. This goes to show that the greedy and corrupt members of the Lavington United Church committee not only acting in bad faith but are willing to cut corners and do whatever it takes to illegally put up their sanctuary.

We all know that a church is supposed to serve as a place of solace, worship, and fellowship for the surrounding community. But if this same community coming out to fight the church, then we as the faithful must do our part to investigate the matter, root out corruption within the church, and co-exist in harmony.