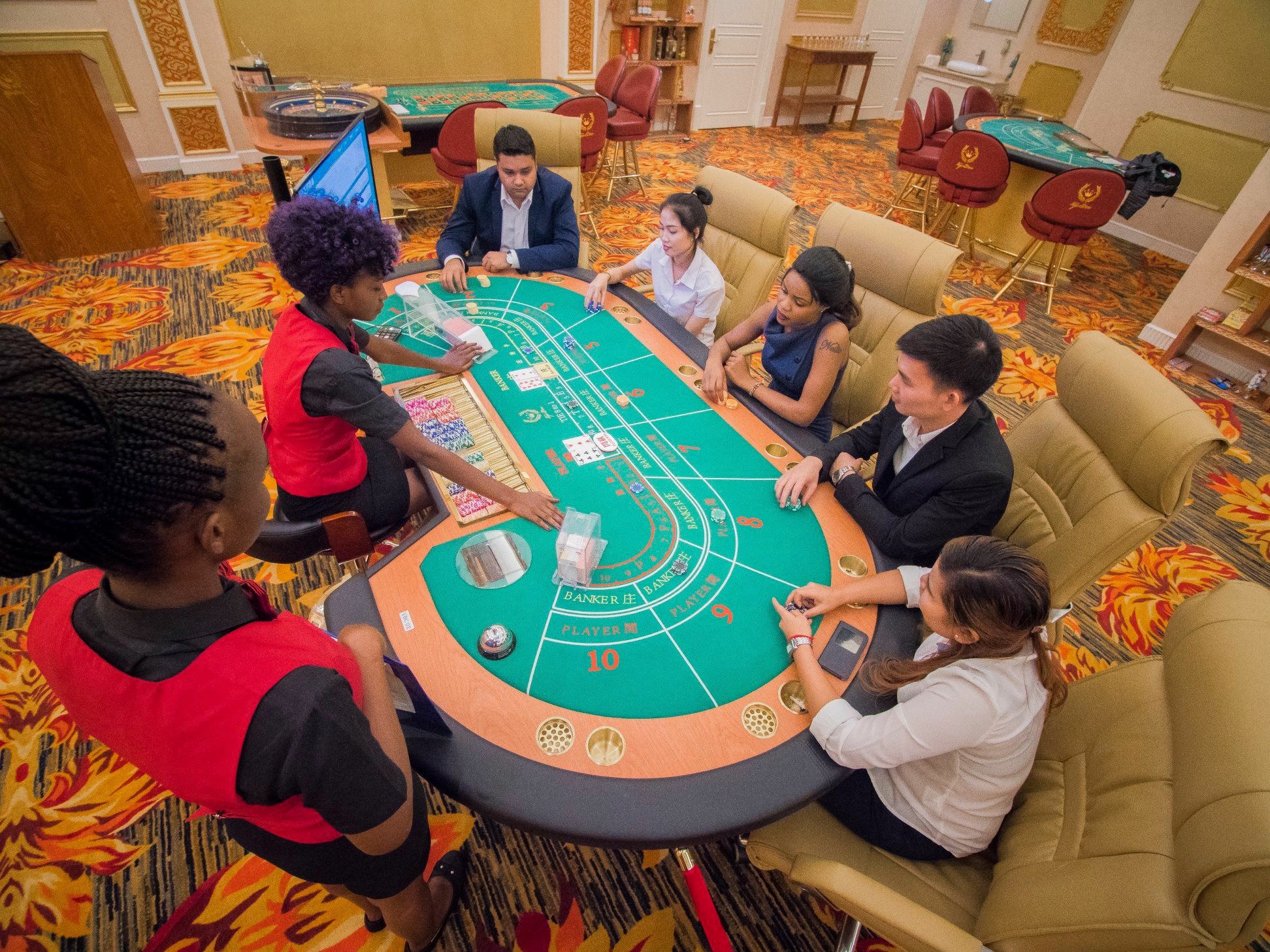 Detectives last night raided Topstar Casino located at Adlife Plaza in Kilimani and arrested twenty Chinese citizens. The Casino which is linked with Ruto becomes the latest victim on the crackdown on aliens most of whom are in the country illegally and engaging in illicit businesses.

The operation was done with utmost secrecy. Across the town, a similar raid was done at Nextgen Mall and several Chinese citizens arrested. Currently they’re being held at Kilimani police station where they’re making frantic calls. They’re wondering how there point man despite holding high office has not been able to help them.

28 immigration staff have also been sacked for engaging in illegal transactions as the government moves to seal loopholes in acquisition of critical government documents.

Matiang’i had issued a directive ordering foreigners working in the country without official work permits to get documentation or be arrested at the lapse of 60 days, saying the move will help the government get rid of tax evaders and criminals.

He explained that illegal migrants with fake working permits come to the country as tourists but take advantage of immigration loopholes to engage in business activities which are against the law.

Some of those so far deported were engaging in jobs that can be done by Kenyans. Interior CS Fred Matiang’i gave national security teams and the Immigration department until the end of November to deport all foreigners in the country illegally.

Related Content:  Ahmednasir Ordered To Return 3 Cars He Seized From KeNHA
Kenya Insights allows guest blogging, if you want to be published on Kenya’s most authoritative and accurate blog, have an expose, news TIPS, story angles, human interest stories, drop us an email on [email protected] or via Telegram
Related Topics:
Up Next

The Over $850 Million in U.S.-Kenya Commercial Deals and Engagements President Uhuru Sealed In His US Visit