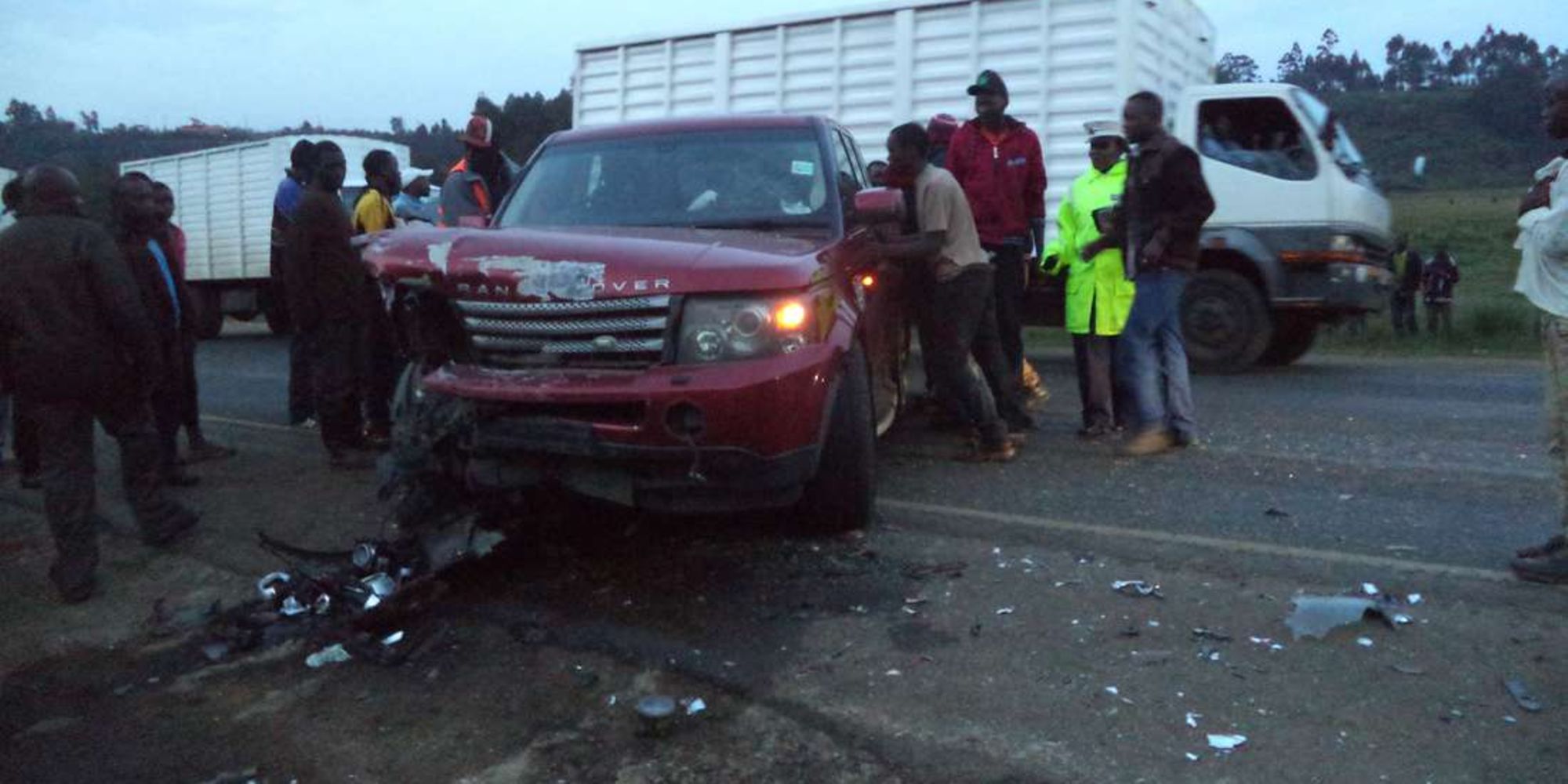 Renowned televangelist James Maina Ng’ang’a troubles are far from over following a temporary reprieve after his acquittal from the case involving death through careless driving.

The High Court in Kiambu has allowed the Director of Public Prosecutions (DPP) to proceed with the appeal after Ng’ang’a and his three other co-accused had filed an application to annul the appeal by Haji.

Pastor Ng’ang’a of Neno Evangelism Centre, alongside his driver Simon Maina Kuria and police officers Christopher Nzilu Nzioka and Patrick Kahindi Baya (Tigoni traffic commandant) wanted the appeal struck out on grounds that it was incompetent. They argued that the appeal was filed outside the 14-day timeline provided by the law.

The court heard that the DPP lodged the appeal on May 22, 2018 while the ruling he is challenging was delivered on May 4 by Limuru Chief Magistrate Godfrey Oduor.

Chief Magistrate Godfrey Oduor in his acquittal ruling said that the prosecution failed to prove the case against pastor Ng’ang’a hence he had no case to answer.

Magistrate Oduor who has since been transferred to Nakuru said that witnesses presented to the court by the prosecution failed to place the pastor at the scene of the accident and therefore it could not be proven that he was driving the car Ranger Rover that killed the woman.

The magistrate said key witnesses told the court that they saw pastor Ng’ang’a at the accident scene but failed to do so when recording their statements with the police.

A truck driver in his testimony told the court that the Range Rover had overtaken him at high speed around the Kinungi area before he spotted the pastor at the scene of the accident when he arrived some few minutes later.

“After being cross-examined by the accused’s counsel, he said that he had seen the accused in Naivasha, yet at the scene of the accident, he was asking who the occupants of the vehicles of the cars that were involved in the accidents were which was contradiction,” said magistrate Oduor as quoted by the Daily Nation.

Another witness who took photos and presented in court as exhibits said he spotted Pastor Ng’ang’a at the scene of the accident crawling out of the mangled Range Rover and getting in a Subaru heading to Nairobi.

The judge however said that the witness did not capture Mr Ng’ang’a at the scene.

Mr Ng’ang’a was being charged with conspiring against justice, causing death by dangerous driving, giving false information and failing to report an accident.

Pastor Ng’ang’a was being accused of allegedly driving the Range Rover that killed Ms Mercy Njeri in Manguo area on the Nairobi-Naivasha highway on July 26, 2015.

Mr Kuria had presented himself as the driver of the Range Rover involved in the accident that killed Ms Njeri and was facing charges of allegedly giving false information to the police.

Mr Baya, the Tigoni traffic police commandant was being accused of allegedly neglecting his duties by willingly failing to conduct proper investigations into the accident.

Presidential Electors Have Began Casting Their Votes To Formally Choose Biden As U.S. Next President