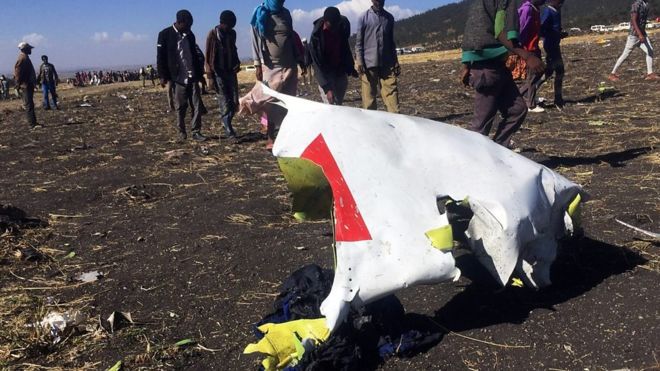 The first of the Kenyan families of victims of the deadly Ethiopian Airlines Flight 302(ET302) plane crash have received part of a multimillion US dollar settlement estimated at Kshs. 111 billion ($1 billion) as a record-breaking compensation from airplane manufacturer Boeing Company.

This is the first ET302 case to settle from dozens of lawsuits filed in a US Federal Court in Chicago against Boeing on behalf of victims’ families in the aftermath of two fatal crashes involving the same Boeing 737 Max 8 model plane.

“We believe Boeing should pay a fair and reasonable amount to all families regardless as to where they are from. We are hopeful that Boeing will change the way they operate to avoid losing innocent lives again,” said Deon Botha of Ribbeck Law Chartered.

After nearly two years and two deadly crashes involving ETH302 and Lion Air Flight 610 that killed 346 people and the U.S. Federal Aviation Administration clearing 737 Max for flight, lawyers have been seeking reasonable and fair compensation in the courts in Chicago for the families of the victims of these tragedies.

According to sources familiar with the case, the Kenyan victim’s family will get around Kshs. 335 million settlement, which has taken nearly two years to materialize and is sought to be the largest amount possible to be paid as compensation to the families represented.

The Ethiopian Airlines jet headed for Nairobi, Kenya crashed shortly after take-off from Addis Ababa’s Bole International Airport, killing all 157 on board including 32 Kenyans, At least 30 nationalities were on board.

“It is important to note however that no amount of money in the world will bring our clients’ beloved family members back.  Our clients sought to find the truth behind the causes of the crash and jail those responsible for killing their relatives,”  von Ribbeck stated.

In addition, Boeing has established a fund to help the communities of the families affected by the crashes. Kenyan clients received grant funds from Boeing to improve their communities.

“Our partnership allowed us to finalize the mediation process in record time, achieving a fair and reasonable settlement in only 18 months. The loss of our clients’ kin, unfortunately, can never be reversed, but we are confident that the family will be able to live a comfortable life moving forward and Boeing will correct its errors in future manufacturing of planes,” added David Njoroge, Partner and Head of Dispute Resolution at Igeria & Ngugi Advocates.

Lawyers say the Boeing company should not be greatly affected by the compensation adding that Most of the payments will be made by their insurance and reinsurance companies and as stated by Wall Street firms, Boeing can afford that cost: Boeing has posted record revenues of 101 billion dollars last year and 10.6 billion dollars in profits.